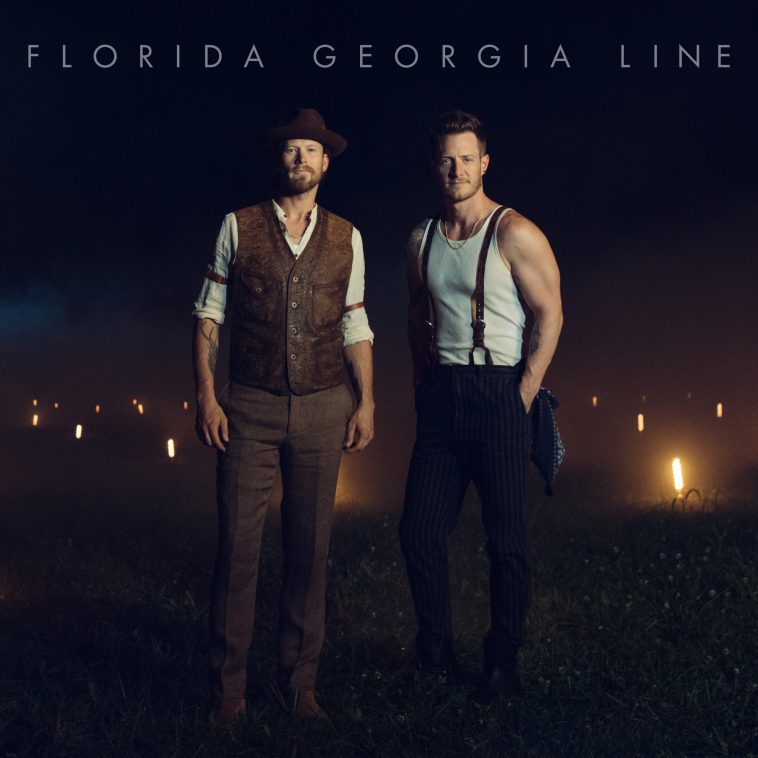 In the epitome of an unsurprising outcome, Florida Georgia Line’s new single “Simple” received an enthusiastic welcome at country radio.

Picked up by 109 Mediabase-monitored stations this week, “Simple” convincingly ranks as country radio’s most added song.

Clare Dunn’s “More” follows in third with 26 pickups, while an add count of 21 slots Abby Anderson’s “Make Him Wait” in fourth.

Jason Aldean’s “Drowns The Whiskey (featuring Miranda Lambert),” which landed on another 19 playlists this week, grabs fifth place on the add board.