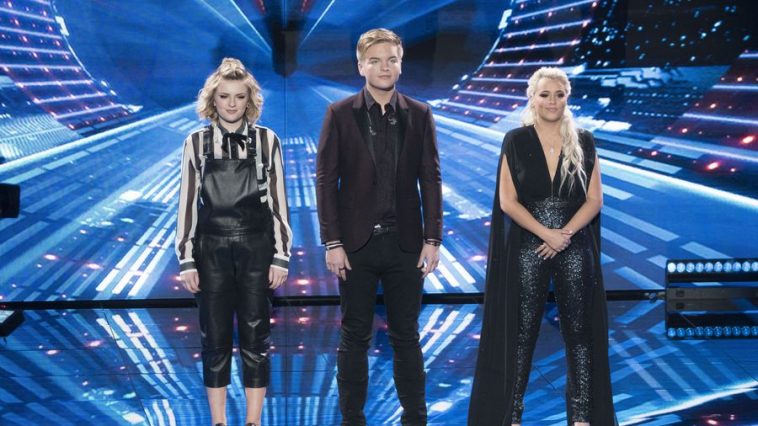 Unlike NBC “The Voice,” ABC’s “American Idol” does not incorporate iTunes downloads into its vote totals.

It did, however, make the contestants’ new, original singles — and potential “coronation songs” — available for paid download.

On the heels of Sunday’s performance finale, Maddie Poppe’s single is attracting the most interest.

Whether the positions foretell the final voting outcome remains to be seen. There are, moreover, some external factors to consider when looking at the numbers.

It is also important to remember that each contestant performed three songs, all of which could impact voting this week.

There is only one certainty associated with the current iTunes rankings: as of right now, Maddie Poppe’s single is outselling the Caleb Lee Hutchinson and Gabby Barrett offerings.

— Poppe is also charting at #144 with her previously recorded original “Don’t Ever Let Your Children Grow Up.” Poppe reprised the song during Sunday’s episode.