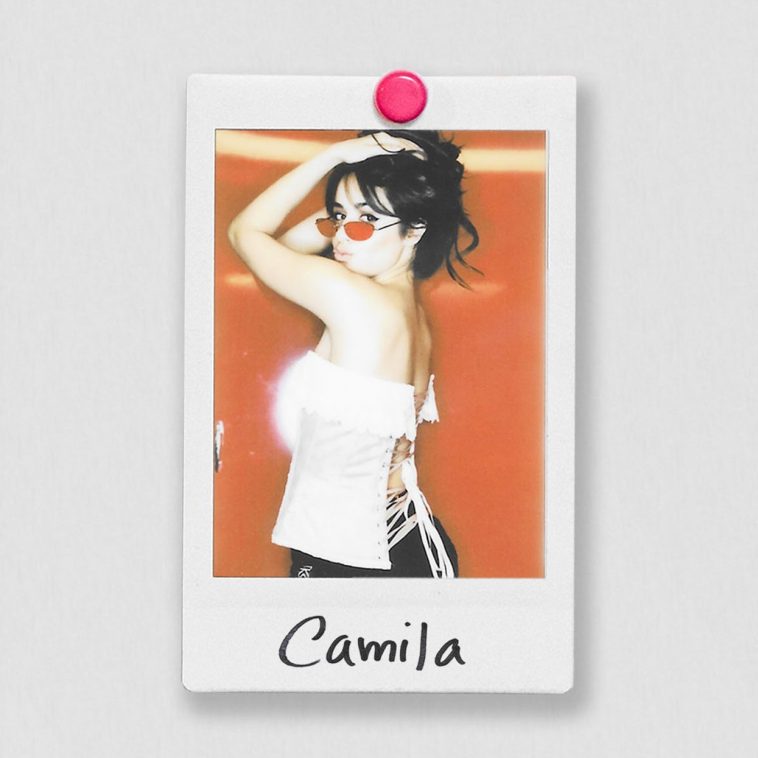 Update 3: Via its official Twitter account, Sony Music Global revealed that Pharrell & Camila Cabello’s “Sangria Wine” will be released on Friday, May 18.

Cabello premiered the collaboration during her recent “Never Be The Same Tour.” The live version received rave reviews from fans and critics; Headline Planet called it a “future hit” in its review of Cabello’s New York City show.

Columbia (Pharrell’s label) will be handling promotion at mainstream radio.
====

Update 2: After Camila Cabello and Pharrell posted teasers for their new single “Sangria Wine,” the official Sony Music India account Tweeted that the collaboration would be released this Friday, May 18.

Update: Wednesday morning, Camila Cabello and Pharrell formally confirmed plans to release their eagerly anticipated collaboration “Sangria Wine.” While the implication was that the song would debut very soon, neither artist explicitly confirmed a release date.

Sony Music India, on the other hand, did announce a date. Via its official Twitter account, it confirmed that the song will arrive this Friday, May 18.

Pharrell (Columbia) and Cabello (Epic) are both signed to Sony labels.

The song was developed in collaboration with Pharrell, who actually accompanied Cabello to perform the track at a show in Los Angeles.

On the heels of that performance, Cabello posted an Instagram photo inviting her followers to “get ready for some Sangria Wine.” Headline Planet subsequently revealed that Columbia Records (Pharrell’s label) planned to formally promote the song to mainstream radio. A target release date had not, however, been confirmed.

That arrival is evidently imminent; Cabello and Pharrell each shared teasers for the song on their social media accounts Wednesday morning. More specific details on the release should come very soon.

Rumors – buoyed by screenshots from an apparent TV commercial – have also emerged suggesting the two will perform the song at this Sunday’s Billboard Music Awards.

The news is naturally generating excitement from music fans, who reacted positively to Cabello’s performances on the “Never Be The Same” tour.

Headline Planet referred to the song as a “future hit” in its review of the tour.

Ben Johnson's tenure at Headline Planet dates back to its 2002 origins. He played a pivotal role in the publication's evolution into an entertainment powerhouse.