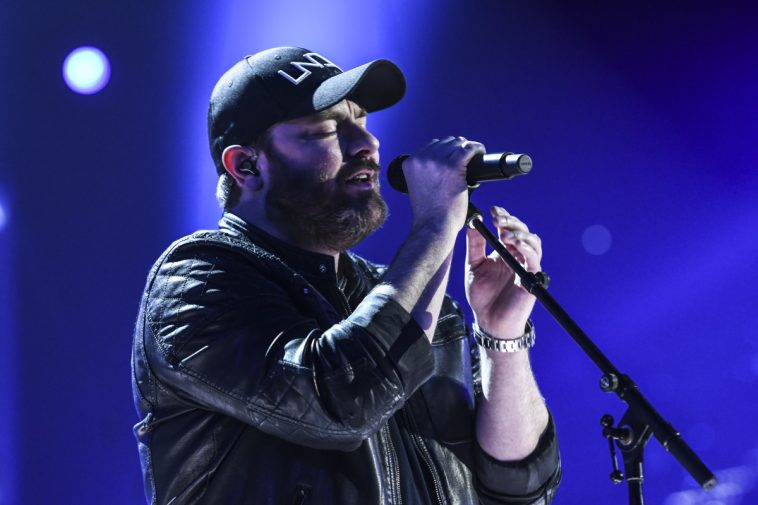 Chris Young and Midland are performing at Sunday’s 53rd Academy of Country Music Awards Ceremony. Midland is actually doing so as a confirmed winner — the group received a win in the Best New Vocal Group Category.

Ahead of their performances, the two acts took the stage at official rehearsals.

Like the main show, the rehearsals were held at the MGM Grand Garden Arena on the Las Vegas Strip.

Reba is hosting this year’s show, which will air at 8PM ET on CBS. Photos from the aforementioned rehearsals follow: