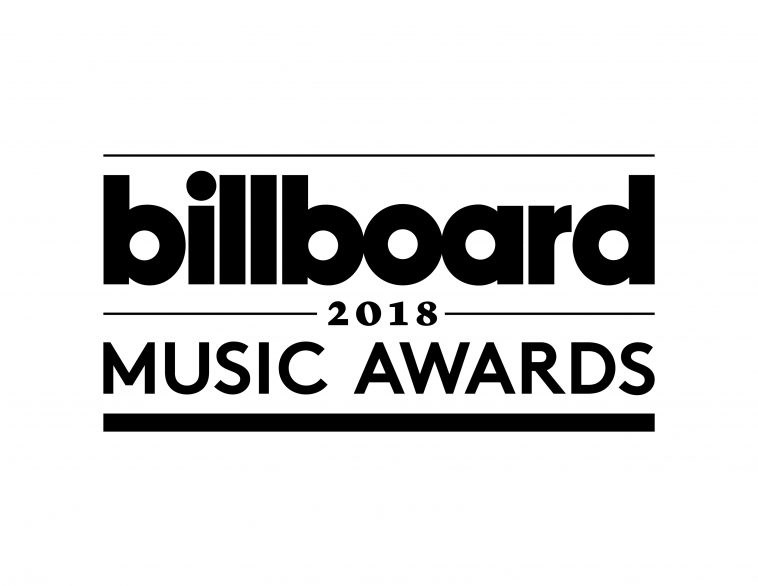 NBC has not yet revealed which specific nominations will be addressed during the two timeslots.
====

When the ceremony aired on ABC, Billboard Music Awards nominations would often be revealed on “Good Morning America.”

Now that the show is relocated to NBC, the reveal will come during NBC’s TODAY Show.

According to NBC, the nominations announcement is set for the 7-9AM portion of the April 17 episode.

Neither NBC nor Dick Clark Productions has confirmed specific details about the announcement, but the presumption is that the major nominations will be revealed on TV before the full list is shared online.

The 2018 Billboard Music Awards ceremony will air on May 20. NBC has begun to advertise the show on television and details on performers should arrive soon.