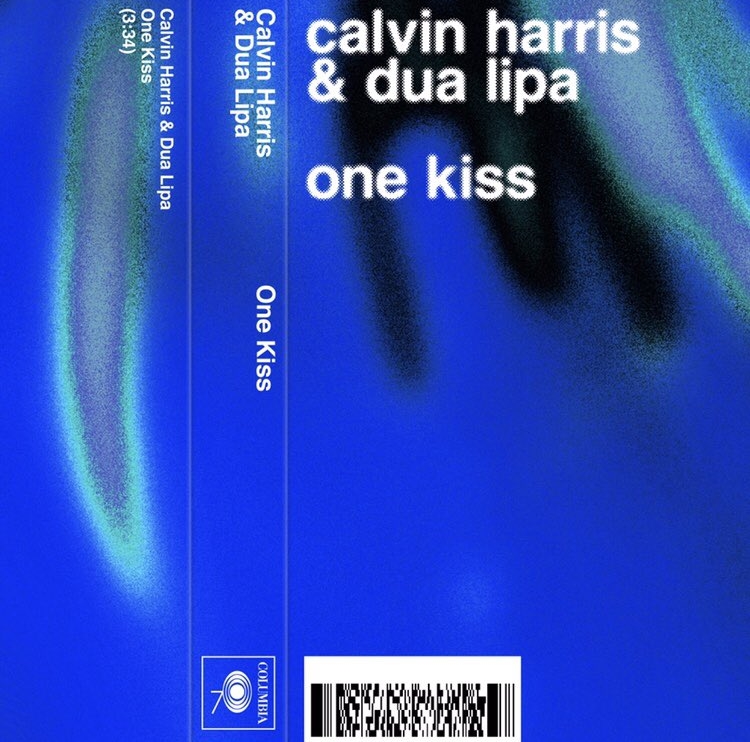 Thanks to hourly airplay support from some major stations (including the iHeart network of channels) and the enthusiasm one would expect for this sort of collaboration, Calvin Harris & Dua Lipa’s “One Kiss” had a mammoth opening day at pop radio.

By the end of Friday, “One Kiss” had amassed 1,169 spins at pop radio. The count positions “One Kiss” at #31 on Mediabase’s building chart, which ranks songs based on airplay for the first six days of the April 1-7 tracking period.

While “One Kiss” will not receive nearly as many plays Saturday, it will receive enough to remain comfortably inside the Top 40.

“One Kiss” received its greatest initial support from WiLD 94.9. The San Francisco pop station had played “One Kiss” 26 times by the end of Friday.