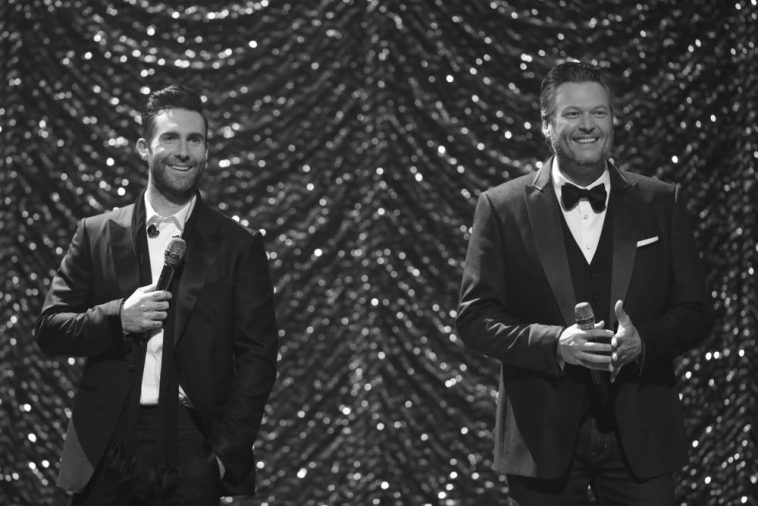 The Winter Olympic Games end this week, which means NBC returns to a regular programming schedule next week.

The show, which will be entering its fourteenth season, returns to the air at 8PM ET/PT on Monday, February 26.

To hype the new season, NBC has been sharing a myriad of first-look photos. The promotional media campaign continued Wednesday; NBC shared a new “Vintage Vegas” video starring the coaches.

It also shared photos from the taping of said video.