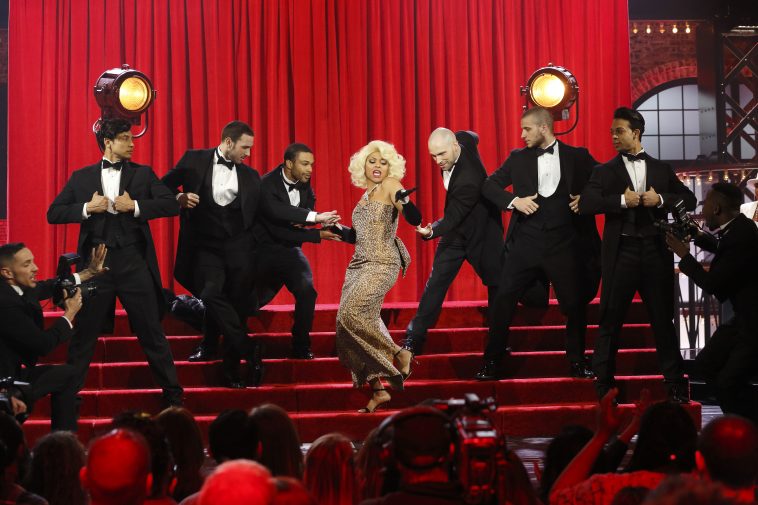 On January 18, Spike TV will become the Paramount Network.

To celebrate the occasion, the cable network will air a special, live, artist-centric edition of “Lip Sync Battle.”

“Michael Jackson’s groundbreaking sound and style changed the course of music, videos and Live performance forevermore,” said Casey Patterson, Executive Producer. “This line up of incredible superstar performers are inspired and ready to bring it LIVE on 1.18.18!”

Regular hosts LL Cool J and Chrissy Teigen will emcee the broadcast, which airs at 9PM ET on January 18.