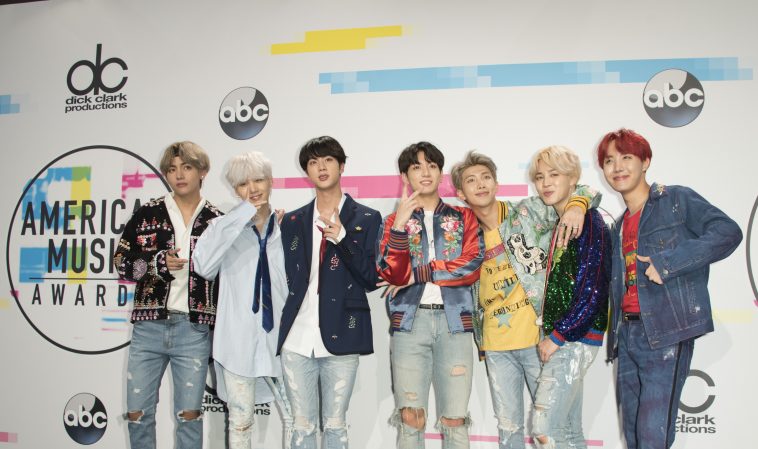 Over the past few weeks, Radio Disney has been a fervent supporter of BTS’ “DNA.”

Unsurprisingly, the family-oriented radio station is also on board with the K-pop group’s newest song.

Radio Disney has added the Steve Aoki mix of “MIC Drop (featuring Desiigner)” to its playlist.

Radio Disney reported the pickup in conjunction with the November 28 pop radio add board.

As previously reported, “MIC Drop” will be BTS’ first official US radio single. It is set to formally impact the pop format on December 5.

“MIC Drop” meanwhile retains a Top 10 position on the US iTunes sales chart.