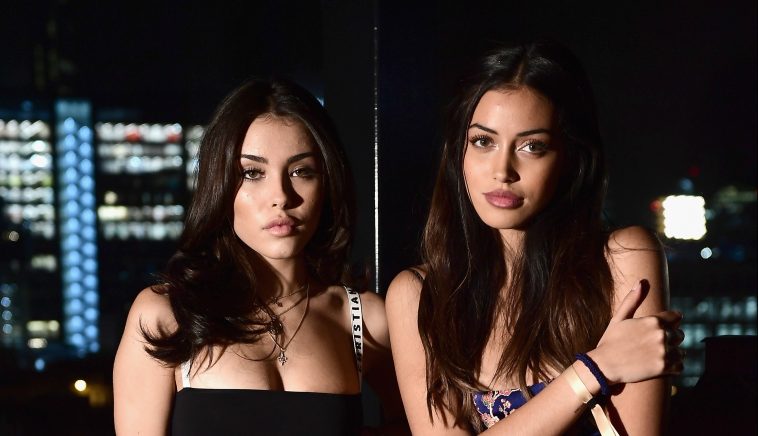 The pre-ceremony festivities included a Friday night dinner to celebrate a group of “It Girls” from across the globe.

Held at The Ace Hotel in London, the “It Girls and MTV EMA Correspondents Dinner” honored this year’s “It Girls” — Sofia Reyes, Leomie Anderson, Monica Geuze, Cindy Kimberly and Caroline Daur (it looks as if Daur was not at the actual dinner).

The five women will all be in attendance at Sunday’s EMA ceremony.

Others scheduled for that show — including Madison Beer, who will be a presenter — also attended Friday night’s dinner.

Following the event, MTV issued photos to the press. The gallery is embedded below: