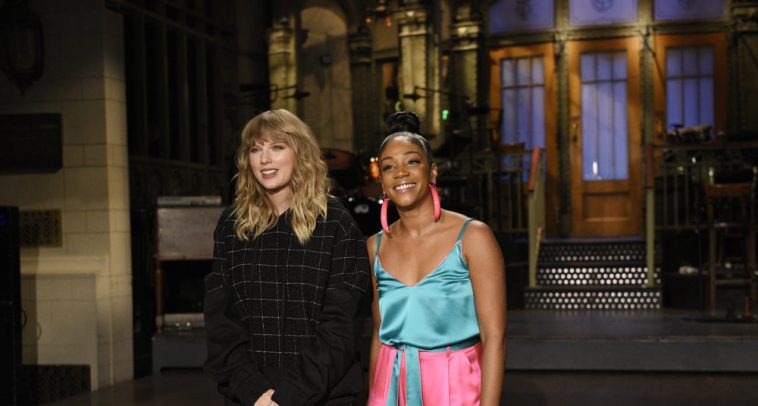 Opening day sales data has arrived for Taylor Swift’s “reputation,” and it is unsurprisingly massive.

As of press time, analysts believe “reputation” can sell upwards of 1.37 million pure US copies in its first week of release.

If that figure holds, “reputation” will have delivered the biggest opening week of Swift’s career.

The pure sales total will, obviously, be enough for #1 on the Billboard Top Album Sales chart.

“Reputation” is also an obvious lock for #1 on the Billboard 200, which will account for the sum of album sales, as well as TEA (track sales/10) and SEA (track streams/1500) for the four songs that are available for individual consumption.