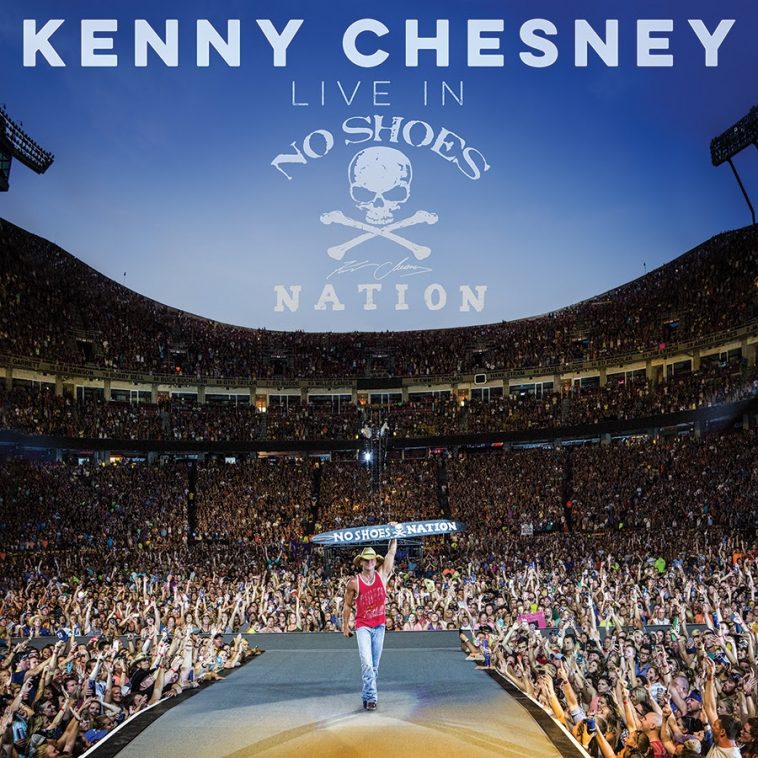 According to Hits Daily Double and BuzzAngle, “No Shoes Nation” sold approximately 219,152 pure US copies during the October 27-November 2 tracking period.

Due Sunday, Billboard’s more authoritative data may differ from that reported by Hits. The discrepancies will not, however, affect the overall outcomes. The pure sales total will earn “No Shoes Nation” #1 on the Billboard Top Album Sales chart, while the latter will be enough for #1 on the Billboard 200.

“Live In No Shoes Nation” benefited greatly from a concert ticket/album bundle promotion. Artists have been increasingly offering these bundles, in which ticket buyers have the option to redeem a complimentary copy of the album. As long as the promotion meets certain criteria, these redeemed albums count as sales. 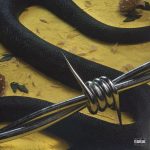