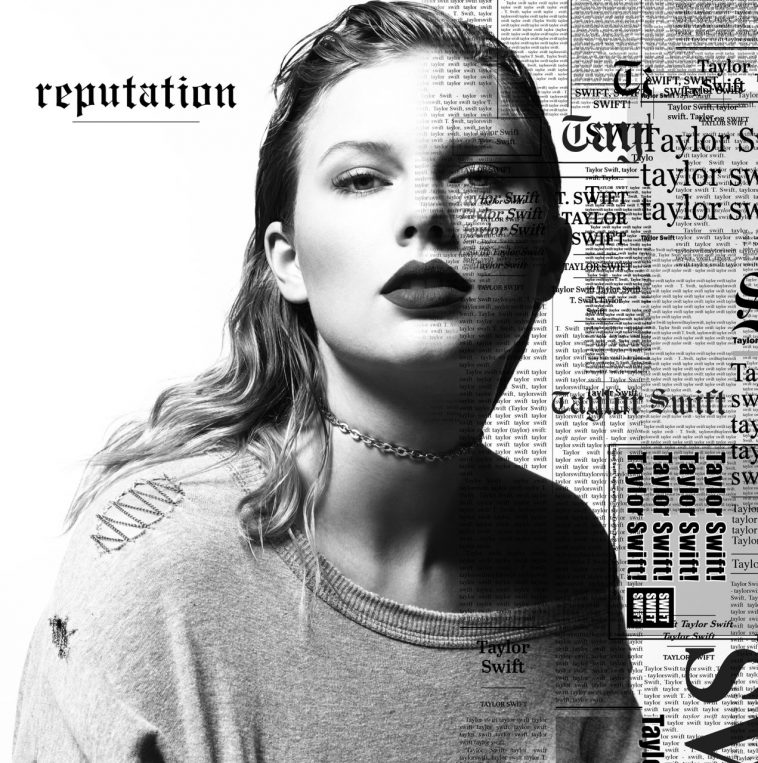 Two weeks ago, Taylor Swift’s “…Ready For It?” and Dua Lipa’s “New Rules” concurrently reached the Top 30 at pop radio.

Last week, they entered the Top 25.

This week, they are set to claim Top 20 positions on the Mediabase pop radio airplay chart.

“Ready For It” received 2,421 spins during the first four days of the September 24-30 tracking week. Up 24.9% from the count at this point last week, the tally slots “Ready For It” at #20 on Mediabase’s building chart.

Imagine Dragons’ building #11 is set to be removed as a recurrent this week, which means all lower-ranked songs will be lifted by one place on the final chart. “Ready For It” is thus truly trending as the #19 song, while “New Rules” should really be viewed as #20.

Should the week end as planned, “New Rules” will be Dua Lipa’s first Top 20 hit at US pop radio.