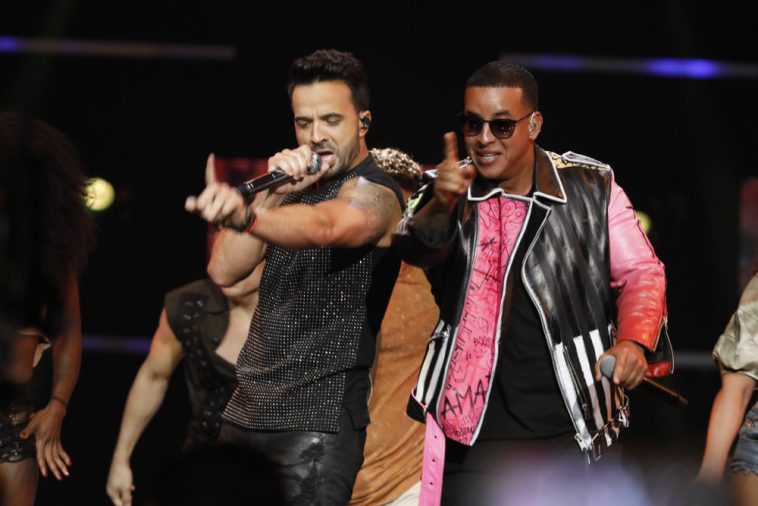 One of those charts is Mediabase’s pop radio airplay listing, on which “Despacito” earns a fourth consecutive week at #1.

“Despacito” remains #1 thanks to the ~18,310 spins it received during the July 23-29 tracking week. The count trails last week’s mark by 152 plays but keeps the global smash ahead of the pack.

Its closest competition comes from Shawn Mendes’ “There’s Nothing Holdin’ Me Back,” which rises three spots to #2. Mendes’ song, which appears headed for #1 in the very near future, received ~16,731 spins (+1,735).