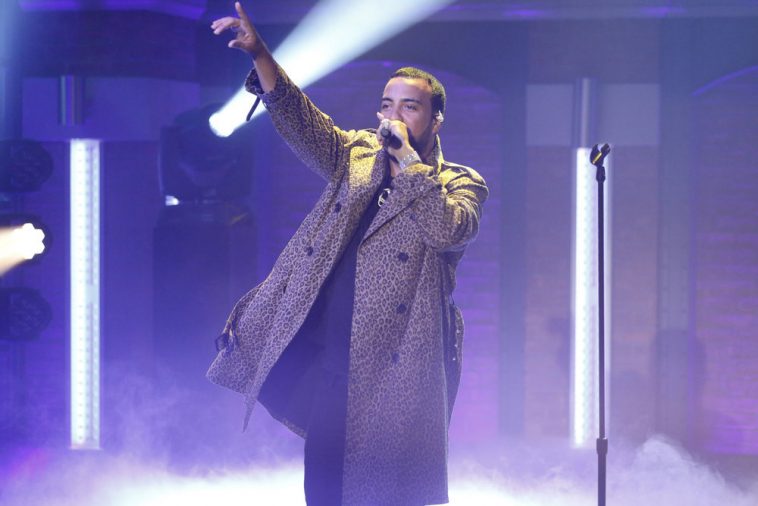 Songs by French Montana, Fifth Harmony and The Chainsmokers will likely reach the Top 25 on this week’s Mediabase pop radio airplay chart.

Montana’s “Unforgettable (featuring Swae Lee)” received 2,424 spins during the first five days of the July 16-22 tracking week. Up 26.8% from the count at this point last week, the tally slots “Unforgettable” at #25 on Mediabase’s building chart.

While only “Unforgettable” is inside the Top 25 on the building chart, “Down” and “Honest” are on track to claim Top 25 positions on the final chart.

Julia Michaels’ “Issues” (#13 on building) and The Chainsmokers’ own Coldplay collaboration “Something Just Like This” (#14 on building) will be dropped from this week’s chart as recurrents. Their removal will result in lower-ranked songs rising by two places, thus bringing “Down” and “Honest” into the official Top 25.