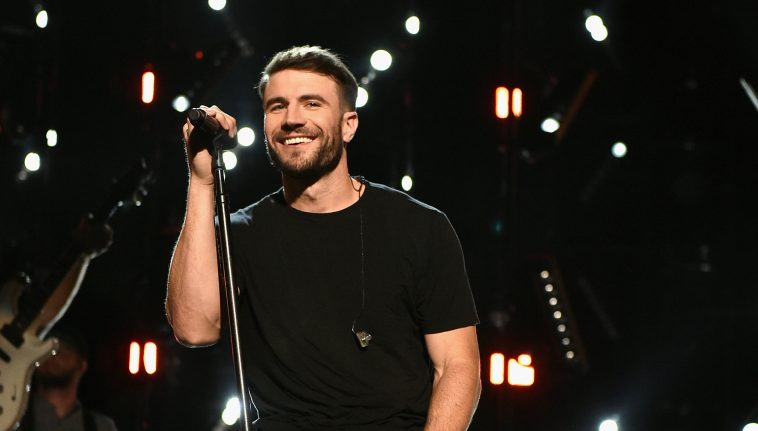 Sam Hunt at the BBMAs [John Shearer/Getty via ABC]

Sam Hunt’s “Body Like A Back Road” enjoys another week as the hottest song in country music.

The smash hit, which Hunt performed at the 2017 Billboard Music Awards, enjoys a 15th consecutive week at #1 on the all-encompassing Billboard Hot Country Songs chart.

It also retains its #1 positions on the Country Digital Song Sales and Country Streaming Songs listings. It meanwhile slips to #3 on Country Airplay but posts gains in airplay at pop and hot adult contemporary radio.

Brett Young’s “In Case You Didn’t Know,” which is now platinum in the US, holds at #2 on Hot Country Songs. Luke Combs’ “Hurricane,” the reigning #1 song on Country Airplay, remains #3 on the overall Hot Country chart.

Darius Rucker’s “If I Told You” rises two spots to #4, while Dierks Bentley’s “Black” drops one place to #5.