She also made her own waves on the red carpet. 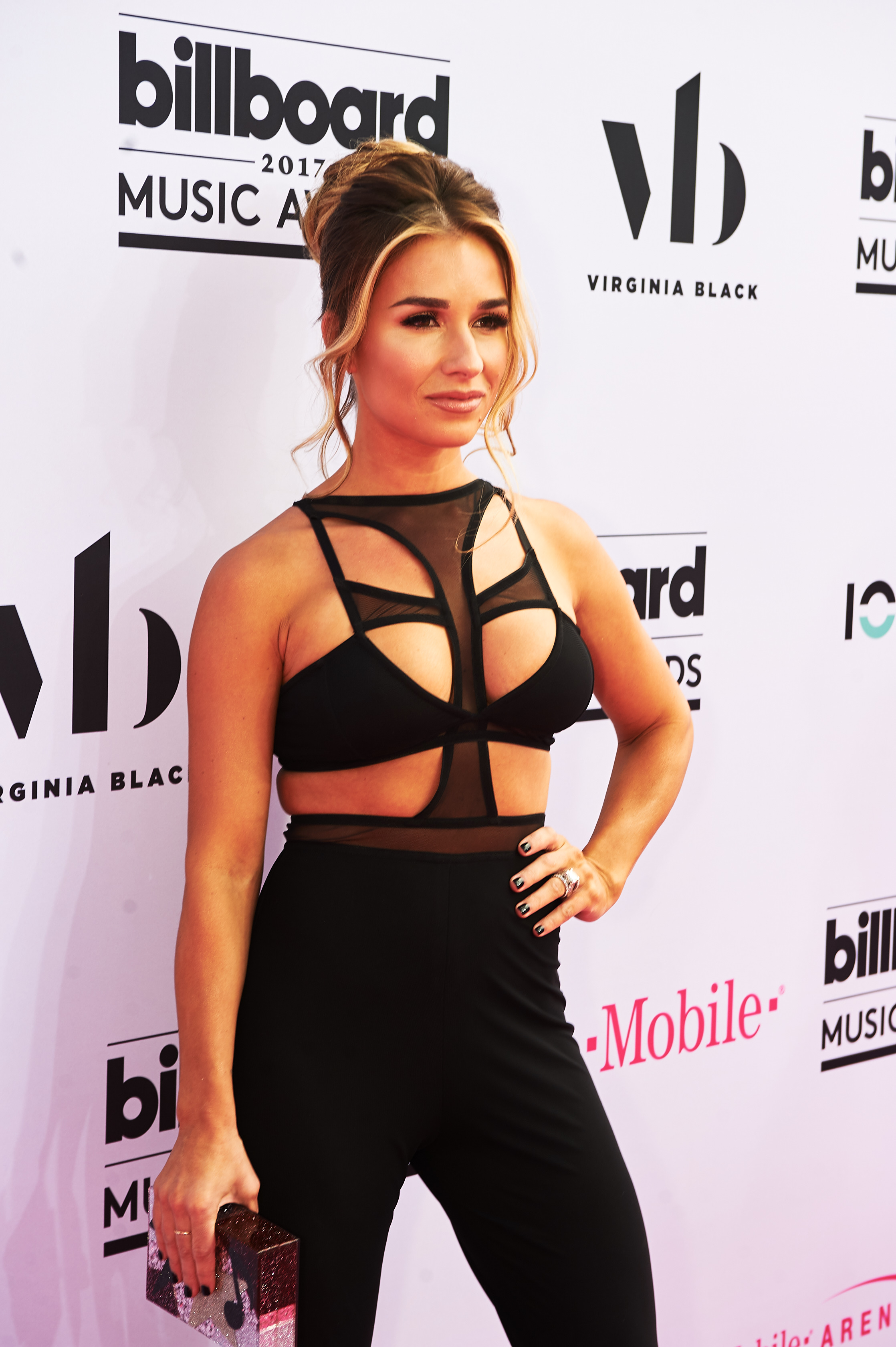 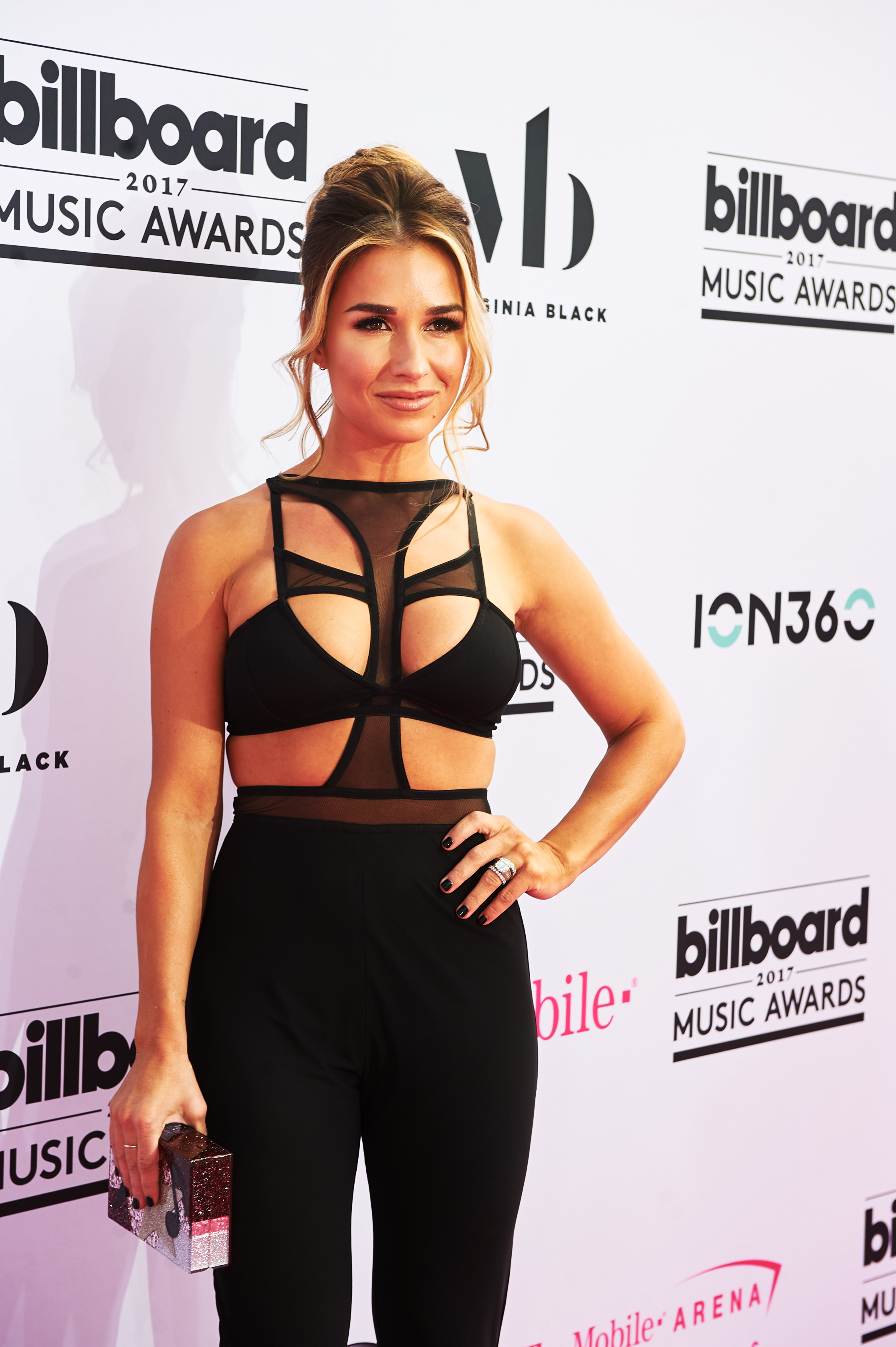 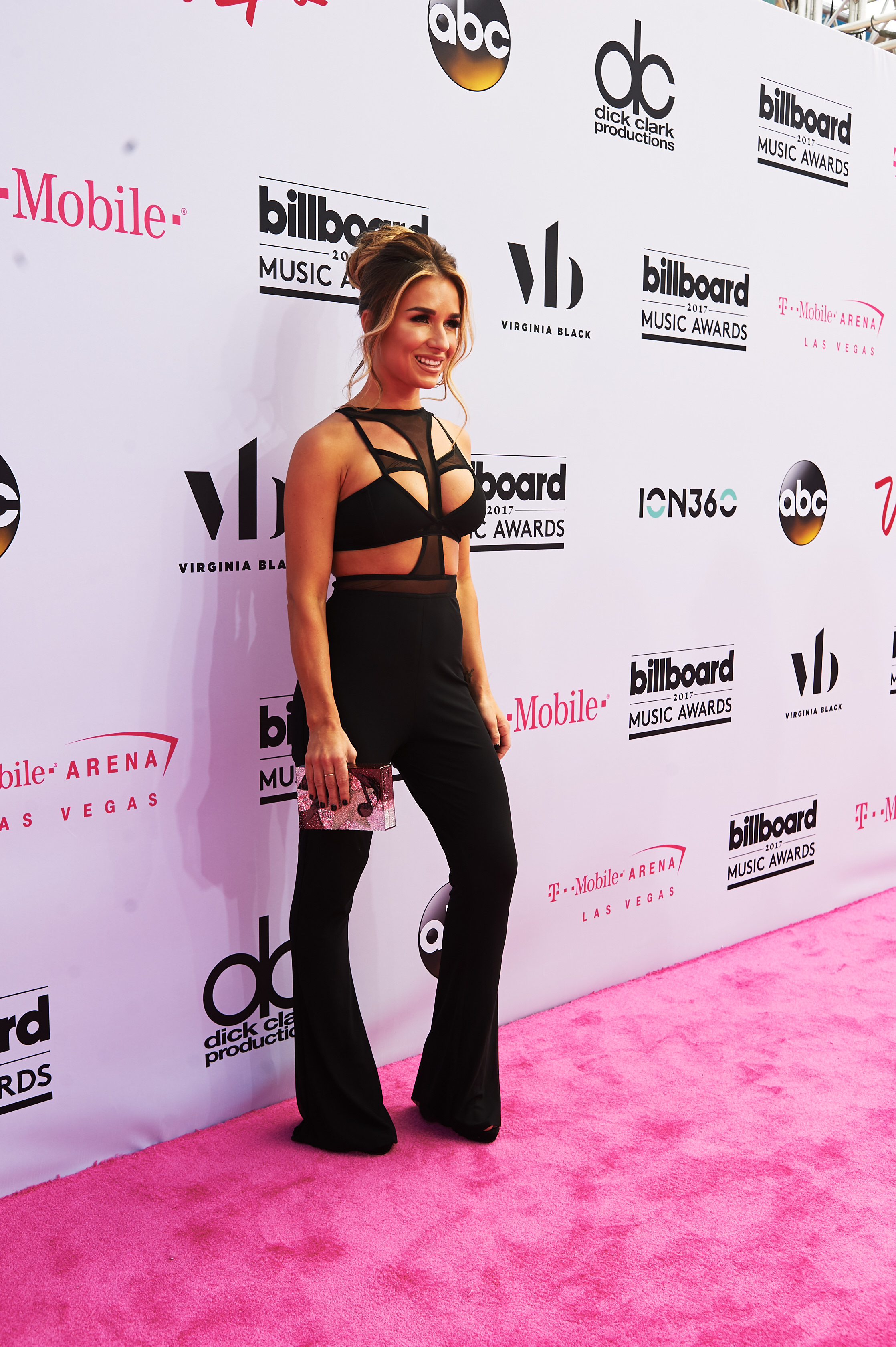 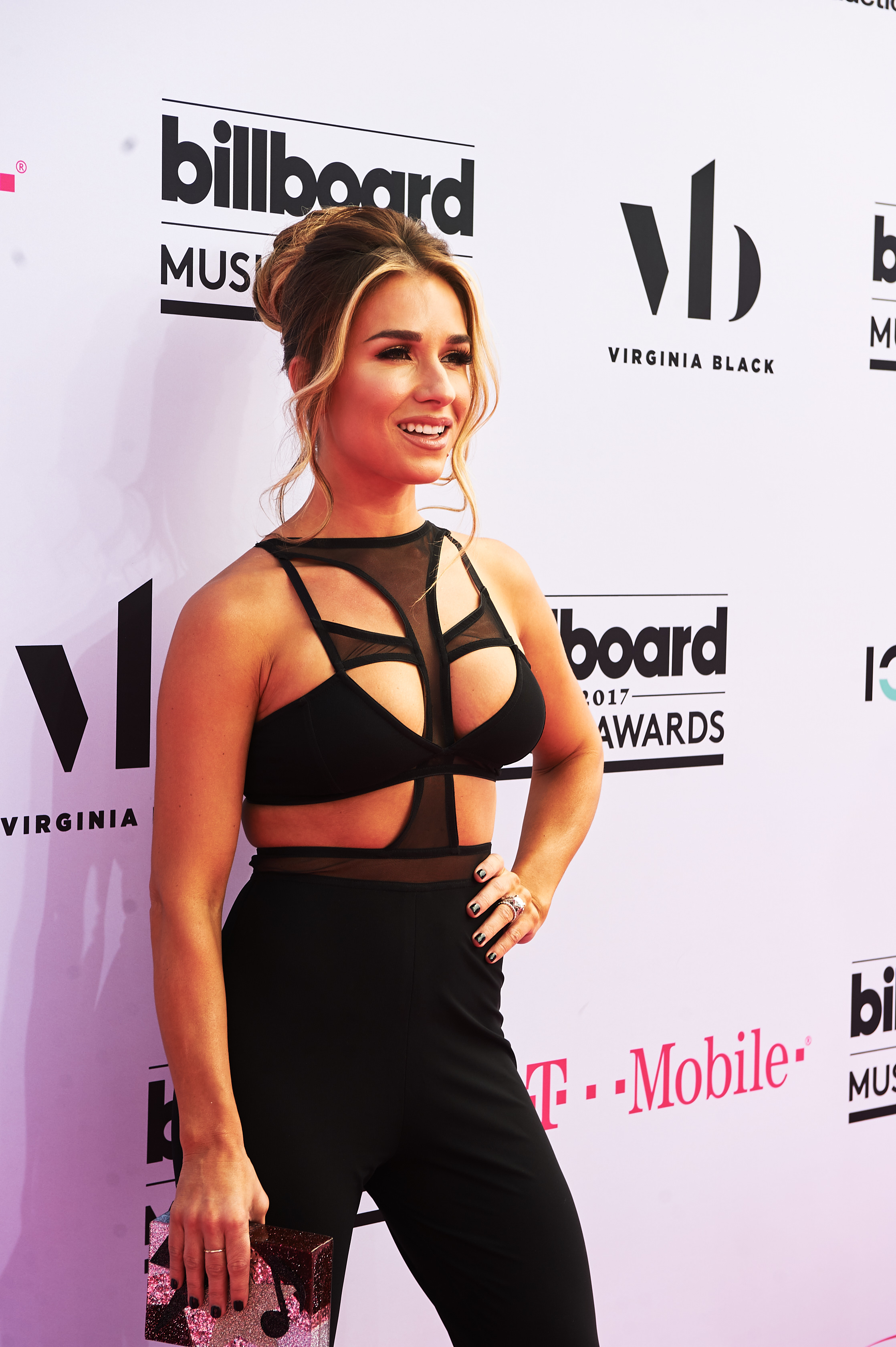 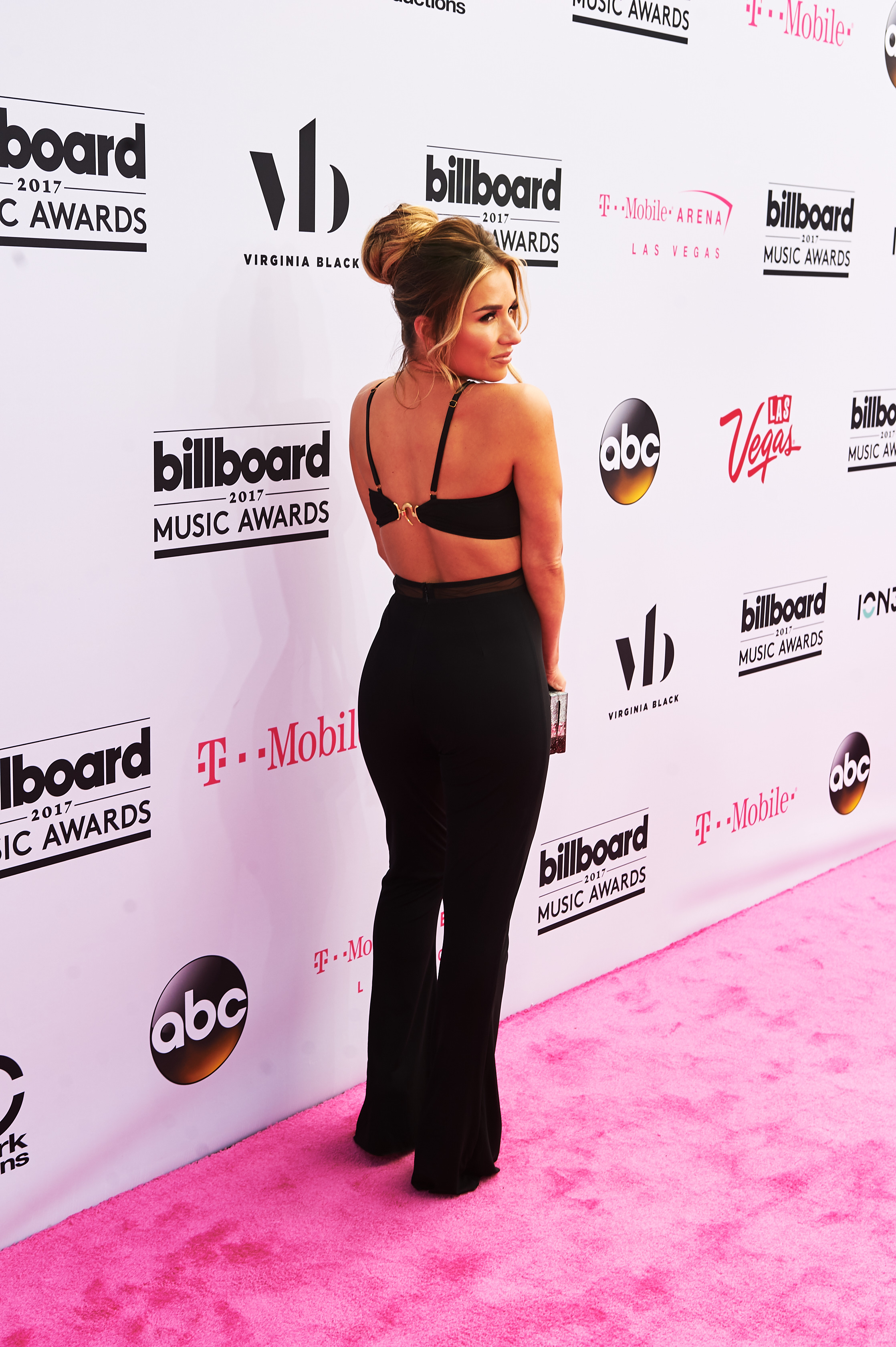 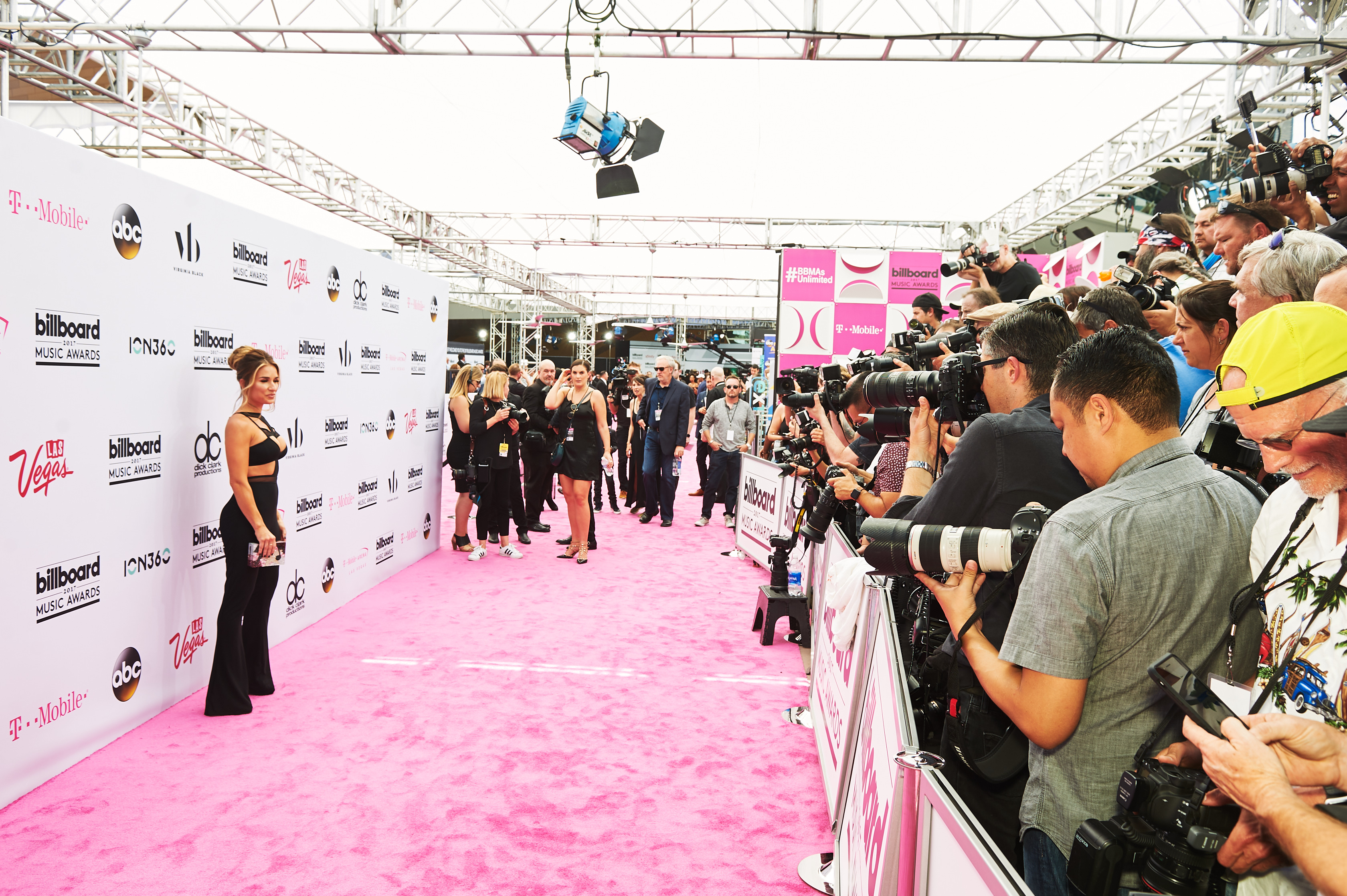