BTS has officially arrived at the 2017 Billboard Music Awards.

The South Korean boy band recently made its presence felt on the show’s magenta carpet.

One of music’s most popular acts on social channels, BTS is fittingly up for Top Social Artist at Sunday’s show.

Vanessa Hudgens and Ludacris are co-hosting the event, which features a myriad of big name performers.

It airs at 8PM ET/5PM PT on ABC. Ahead of the broadcast, check out some shots of BTS on the red carpet (all photos via Carlos Reyes of DCP Digital): 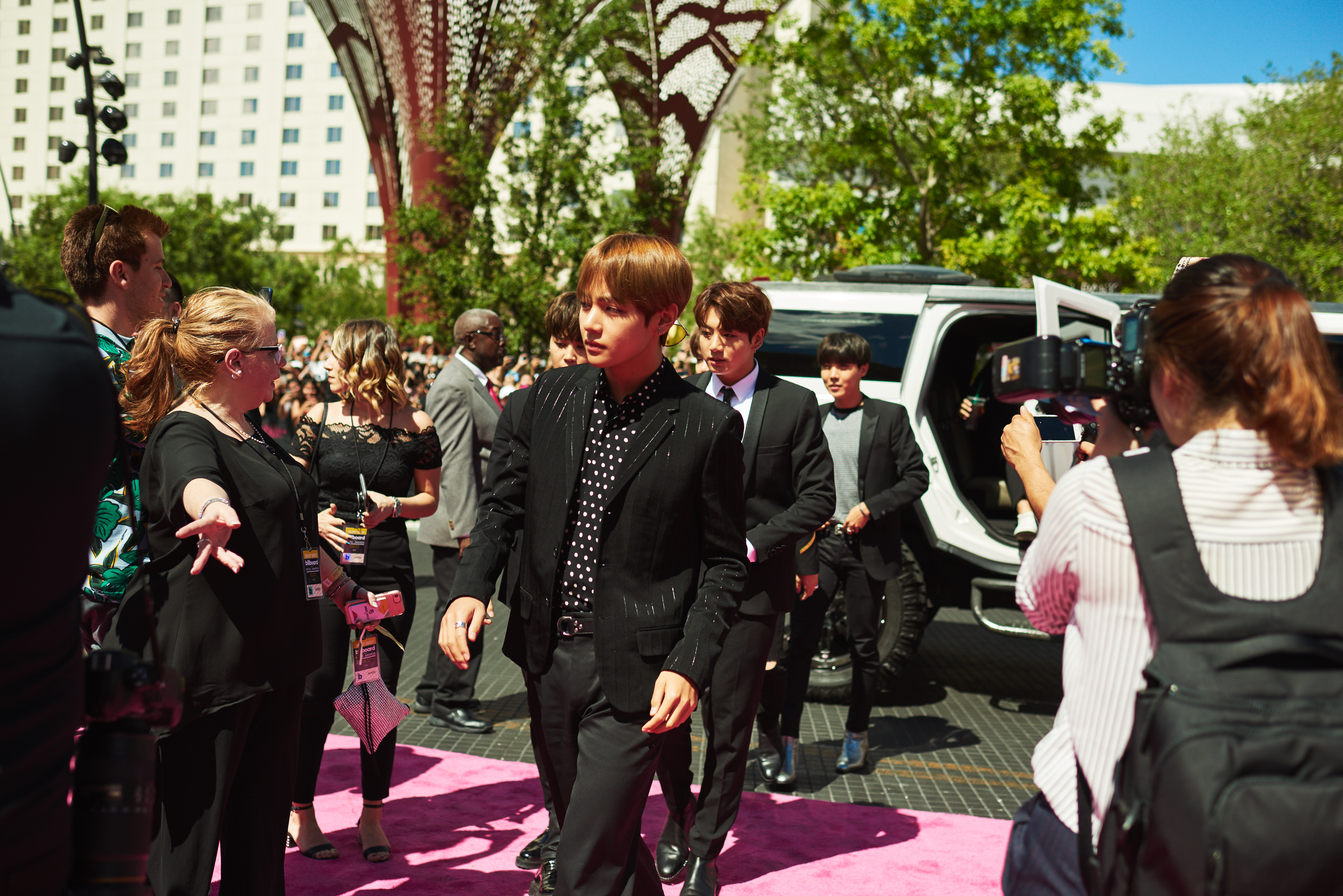 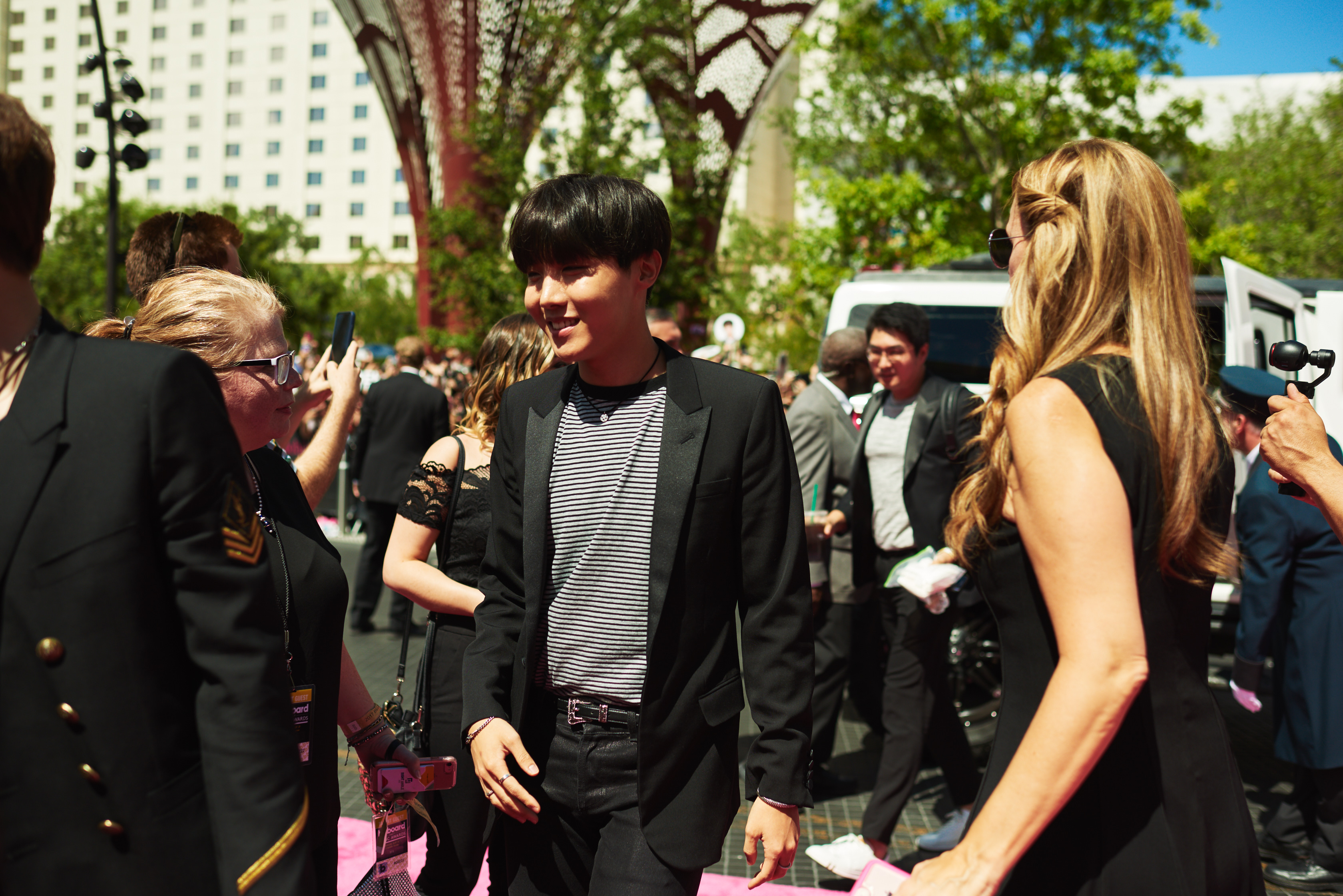 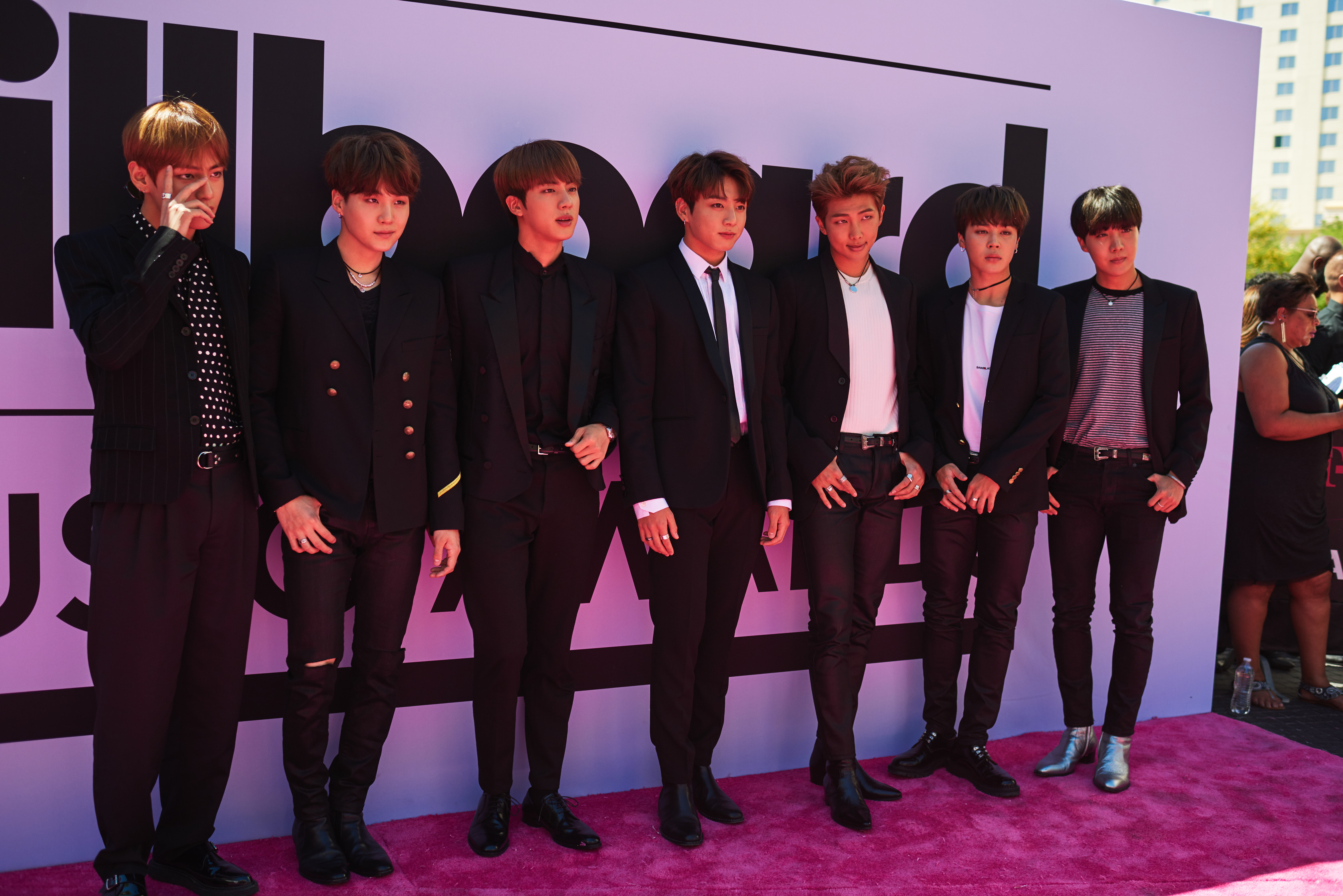 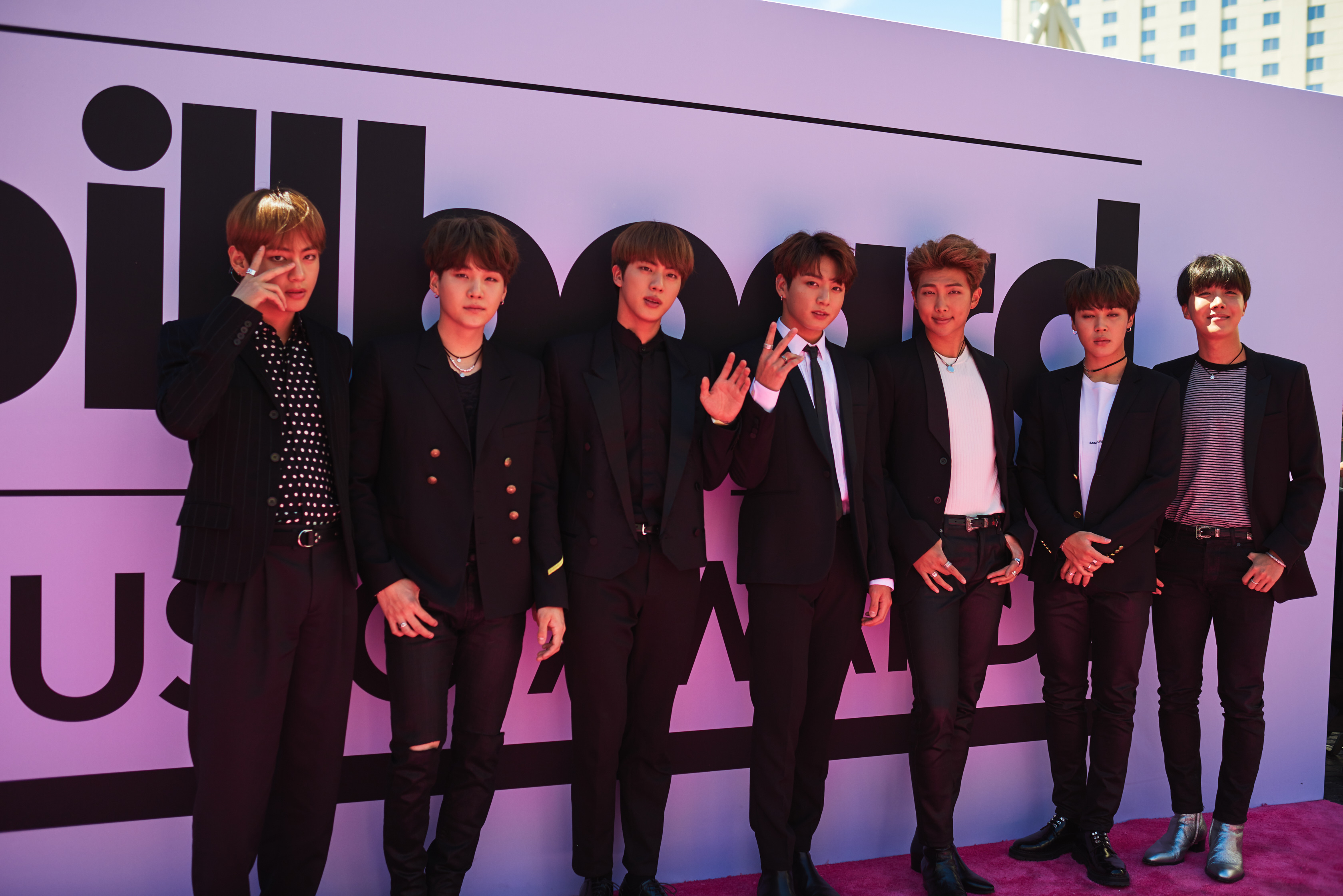 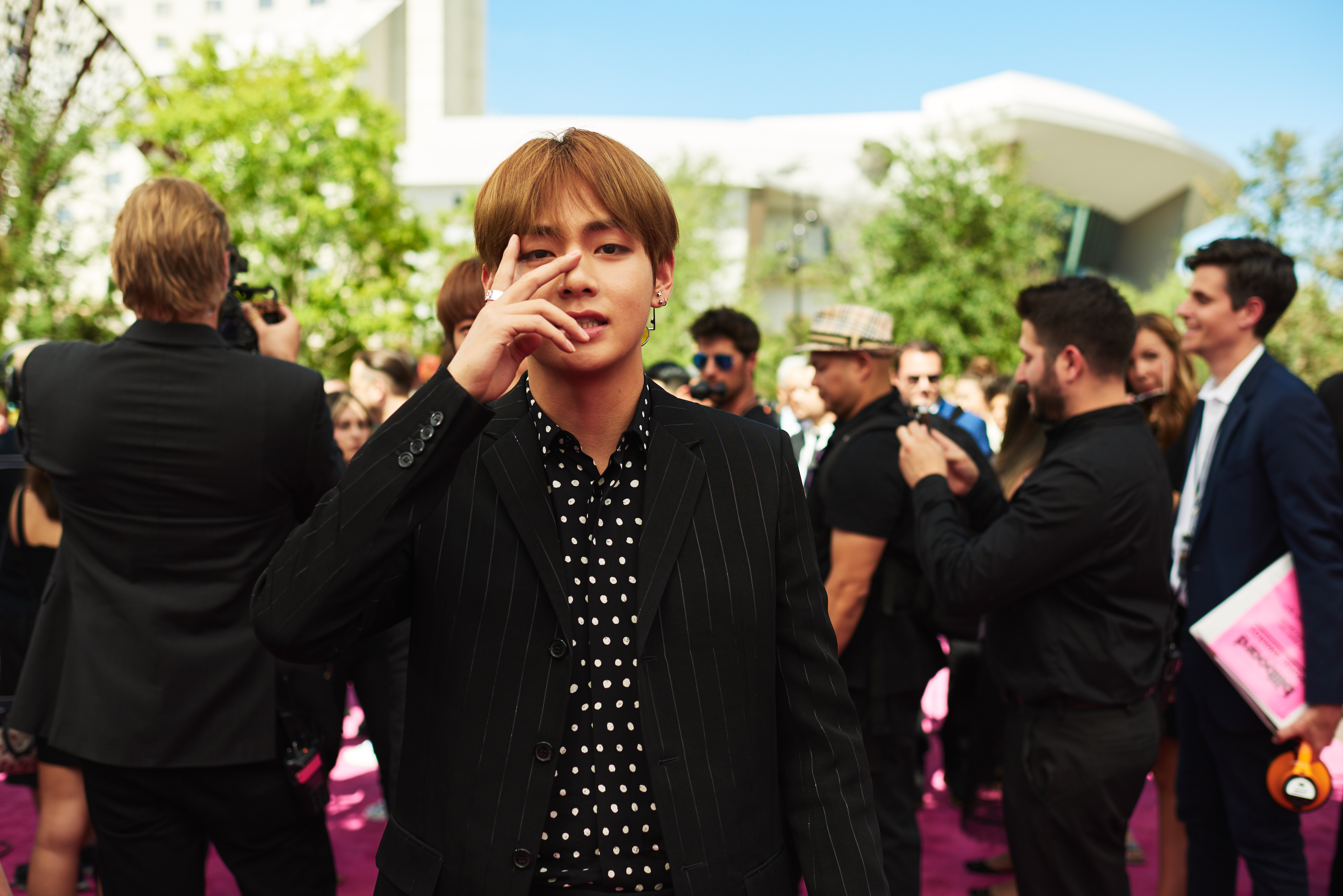 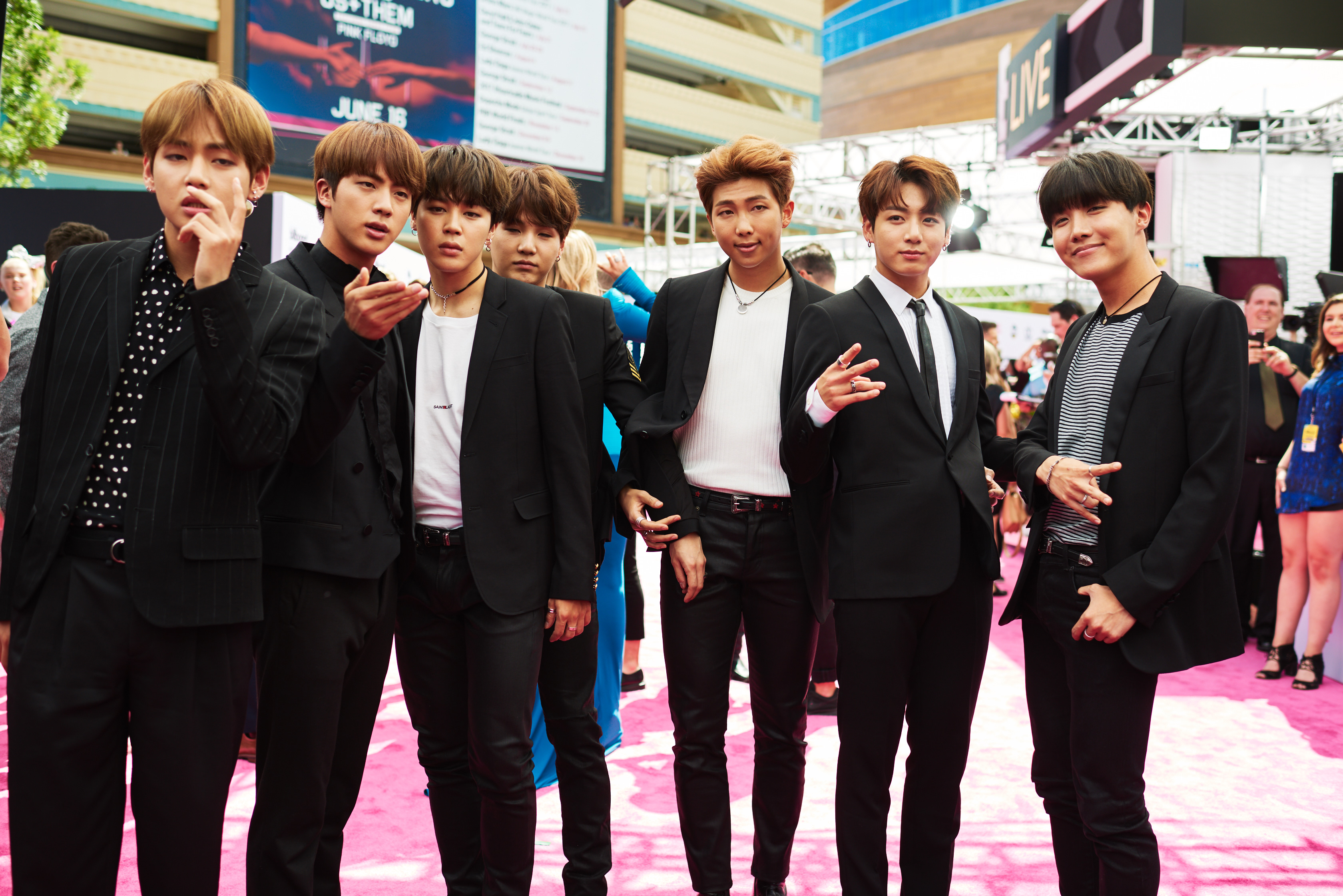 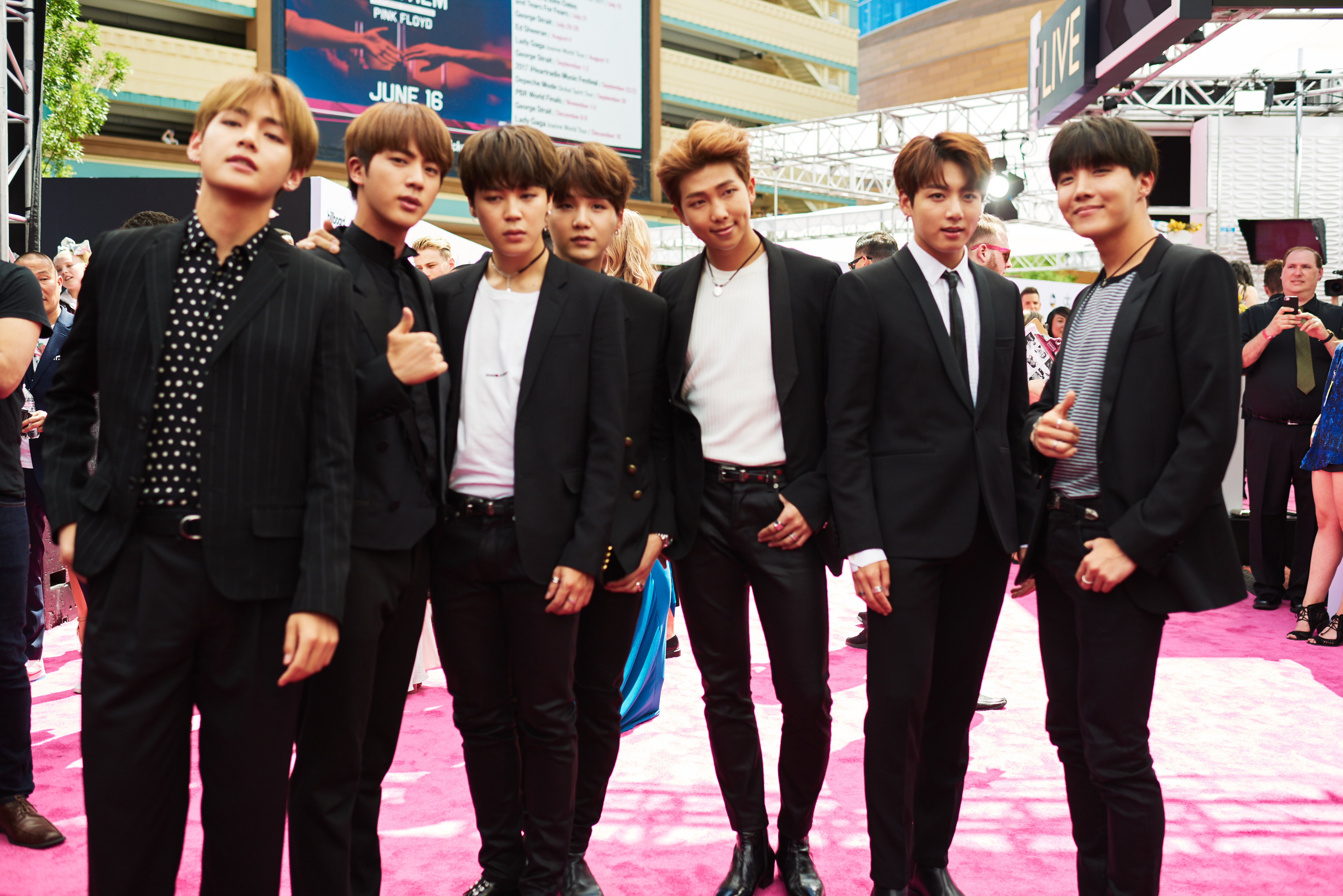 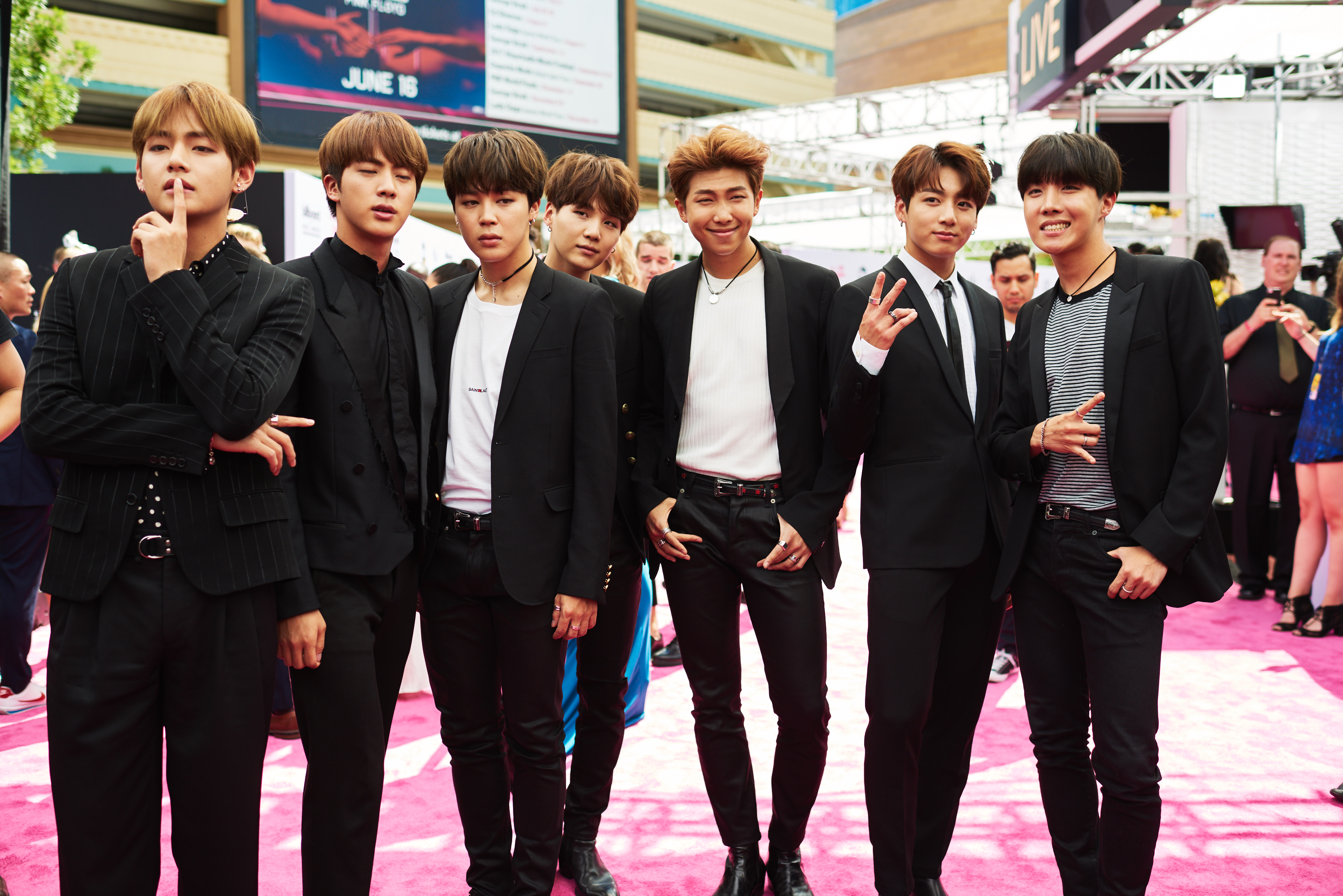 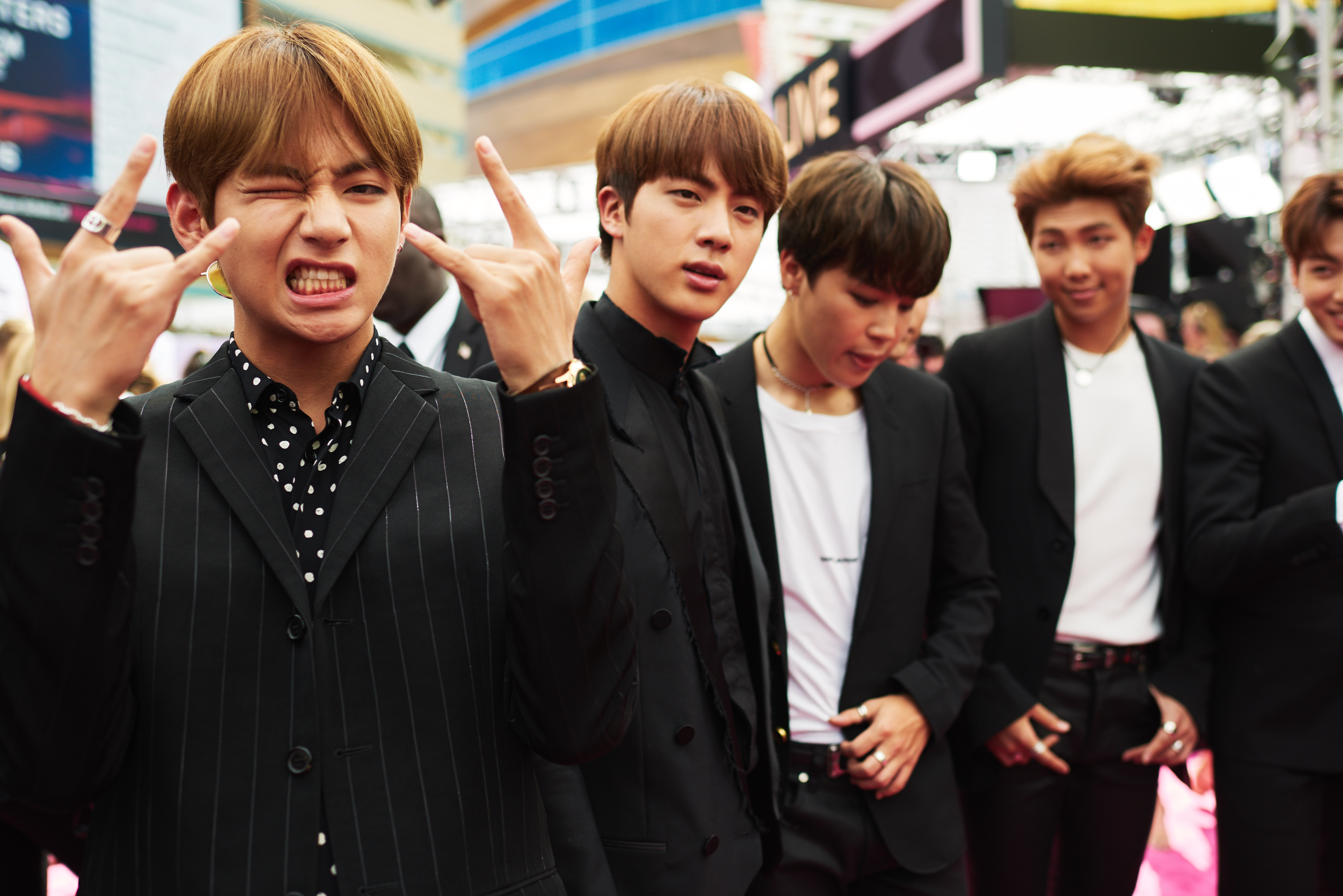