The 2017 Billboard Music Awards ceremony is underway, and the notable names keep arriving.

Michaels and Cabello are among the performers set to take the stage during Sunday’s BBMA ceremony, which airs from 8-11PM ET/5-8PM PT on ABC. Vanessa Hudgens and Ludacris are co-hosting the ceremony. 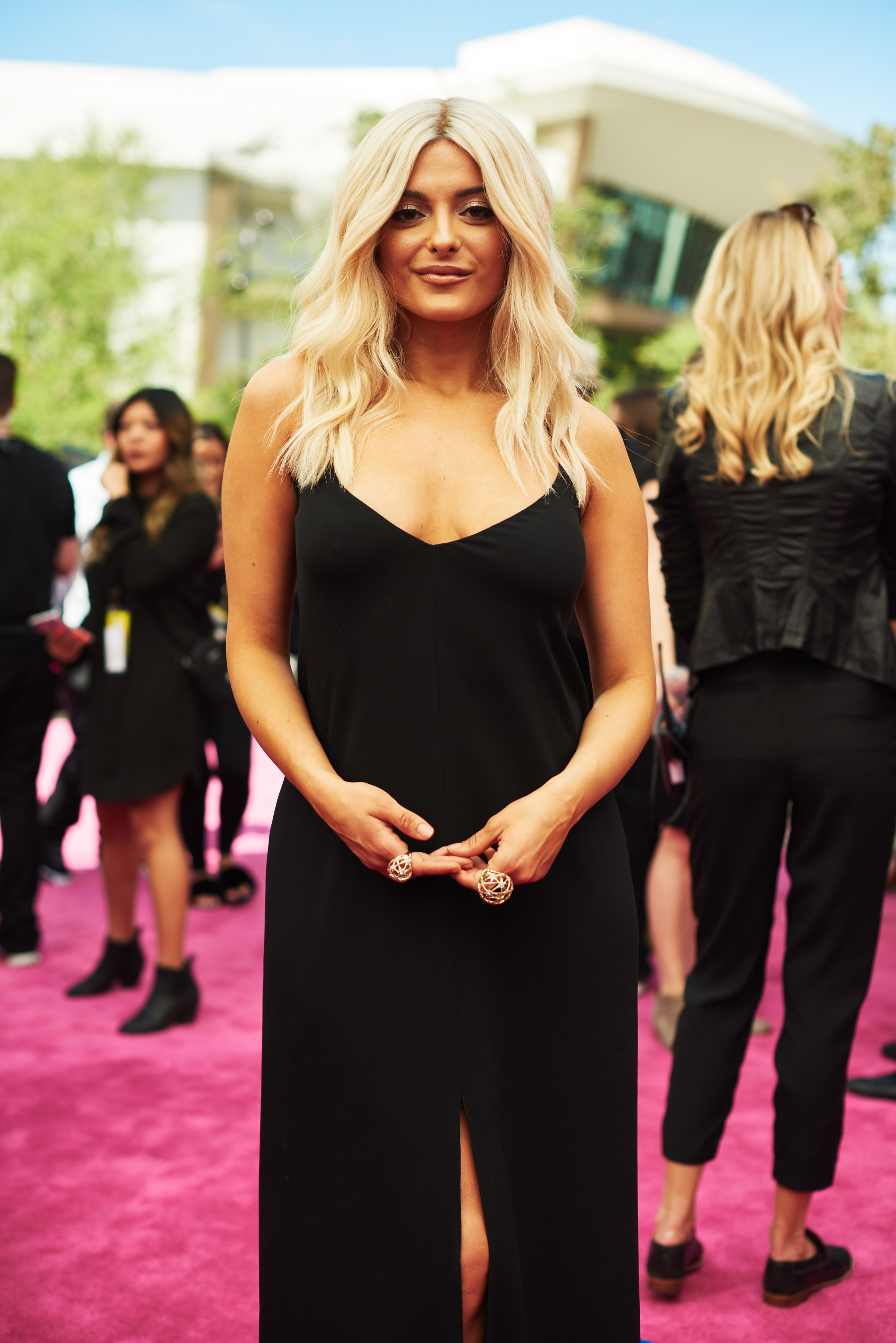 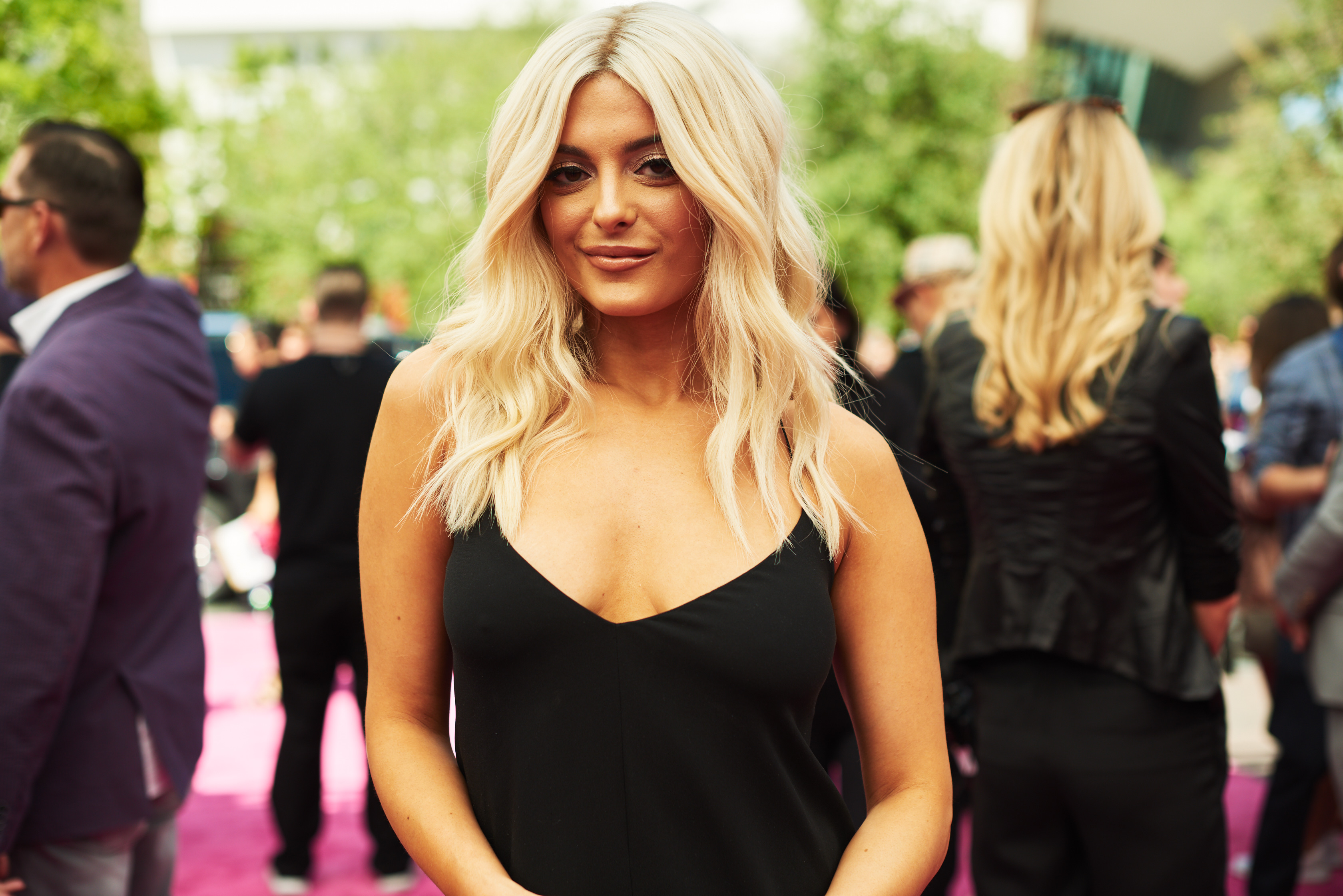 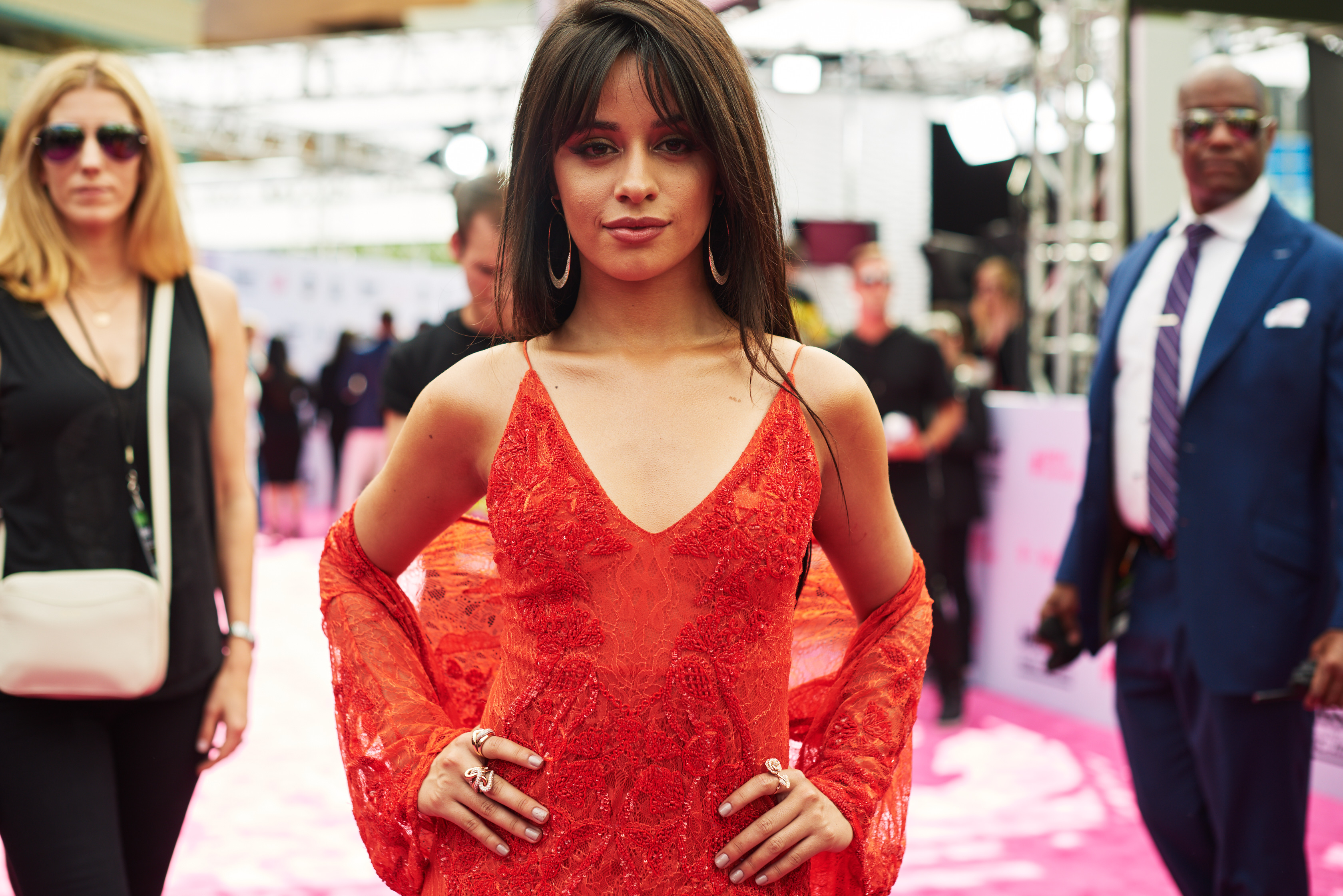 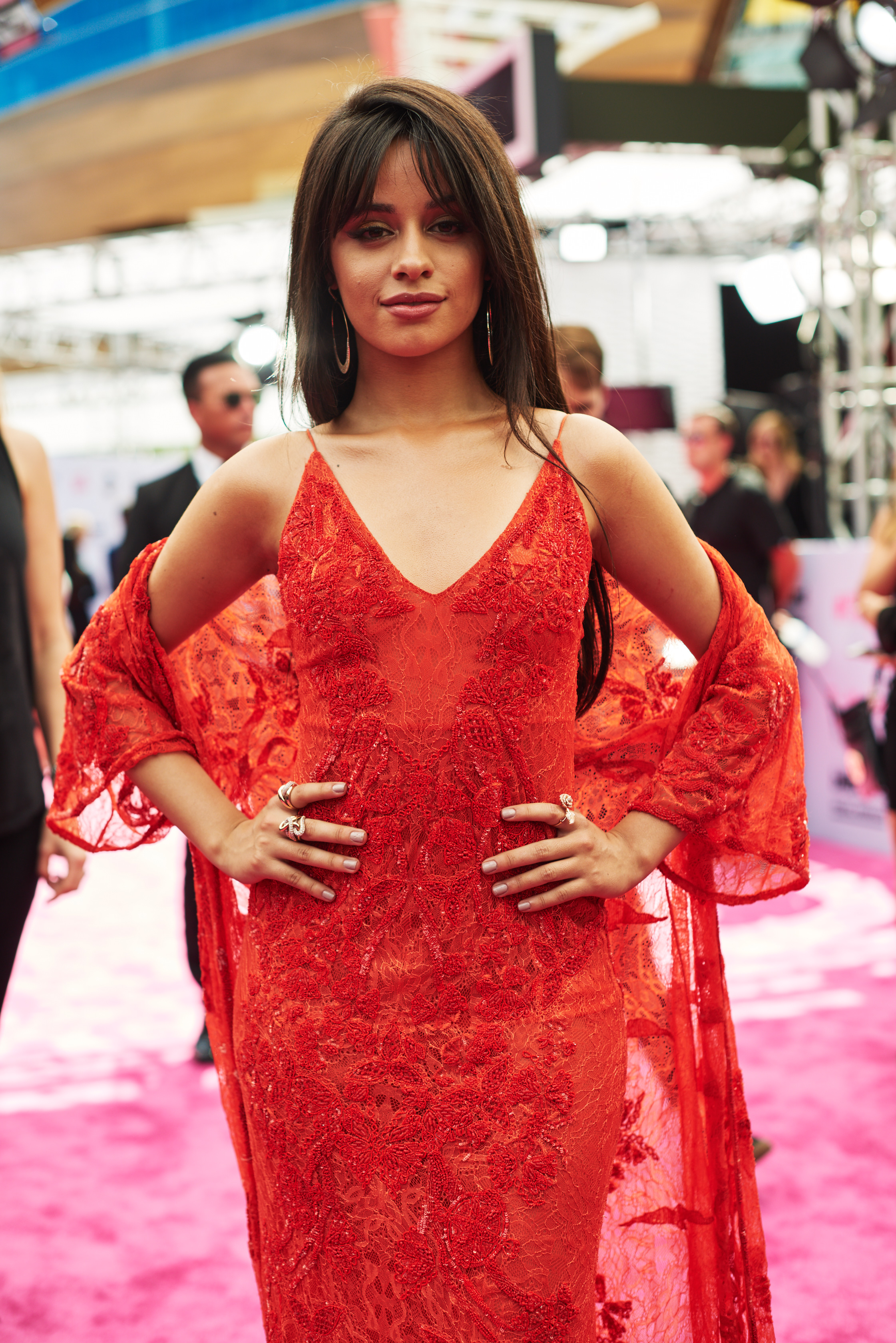 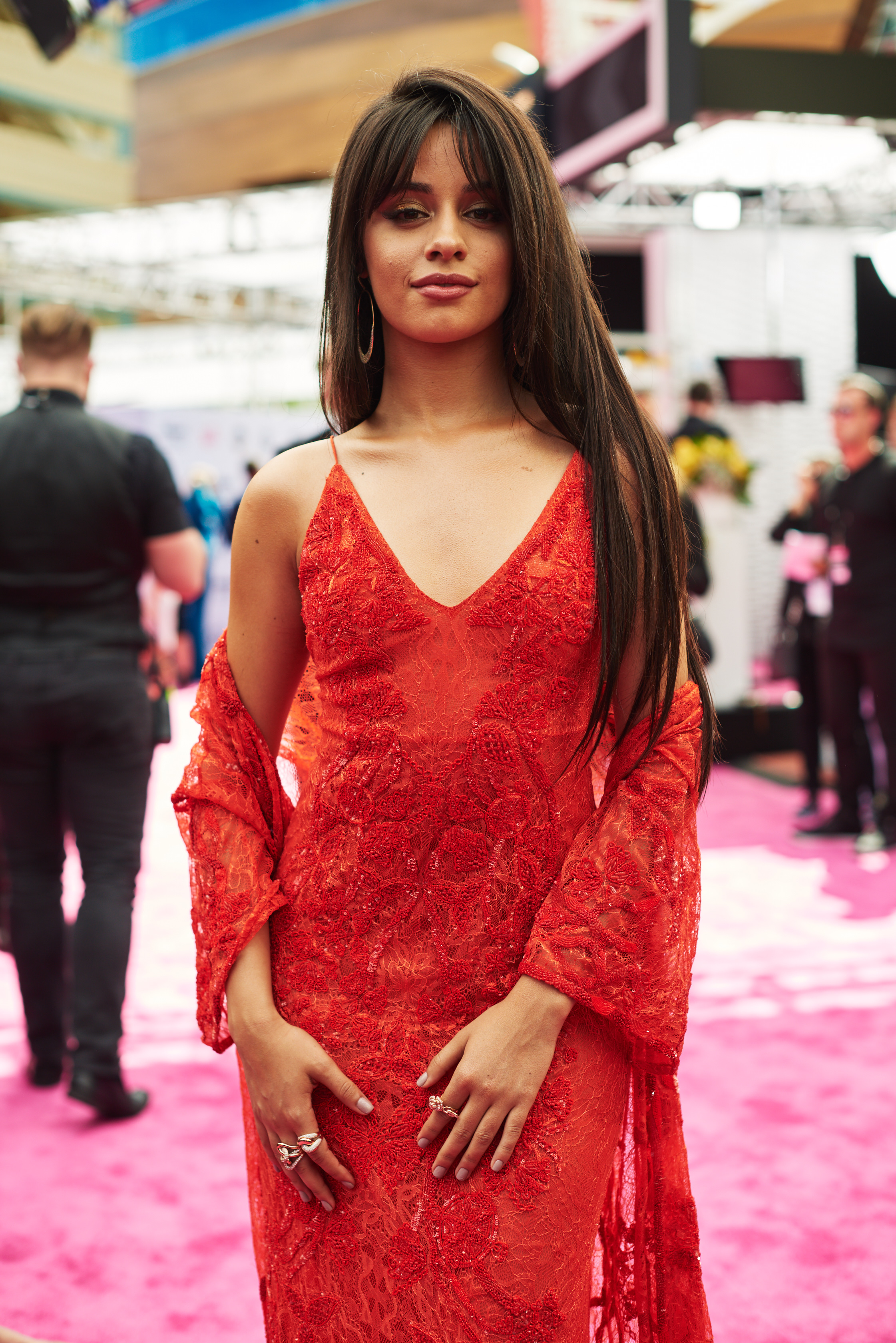 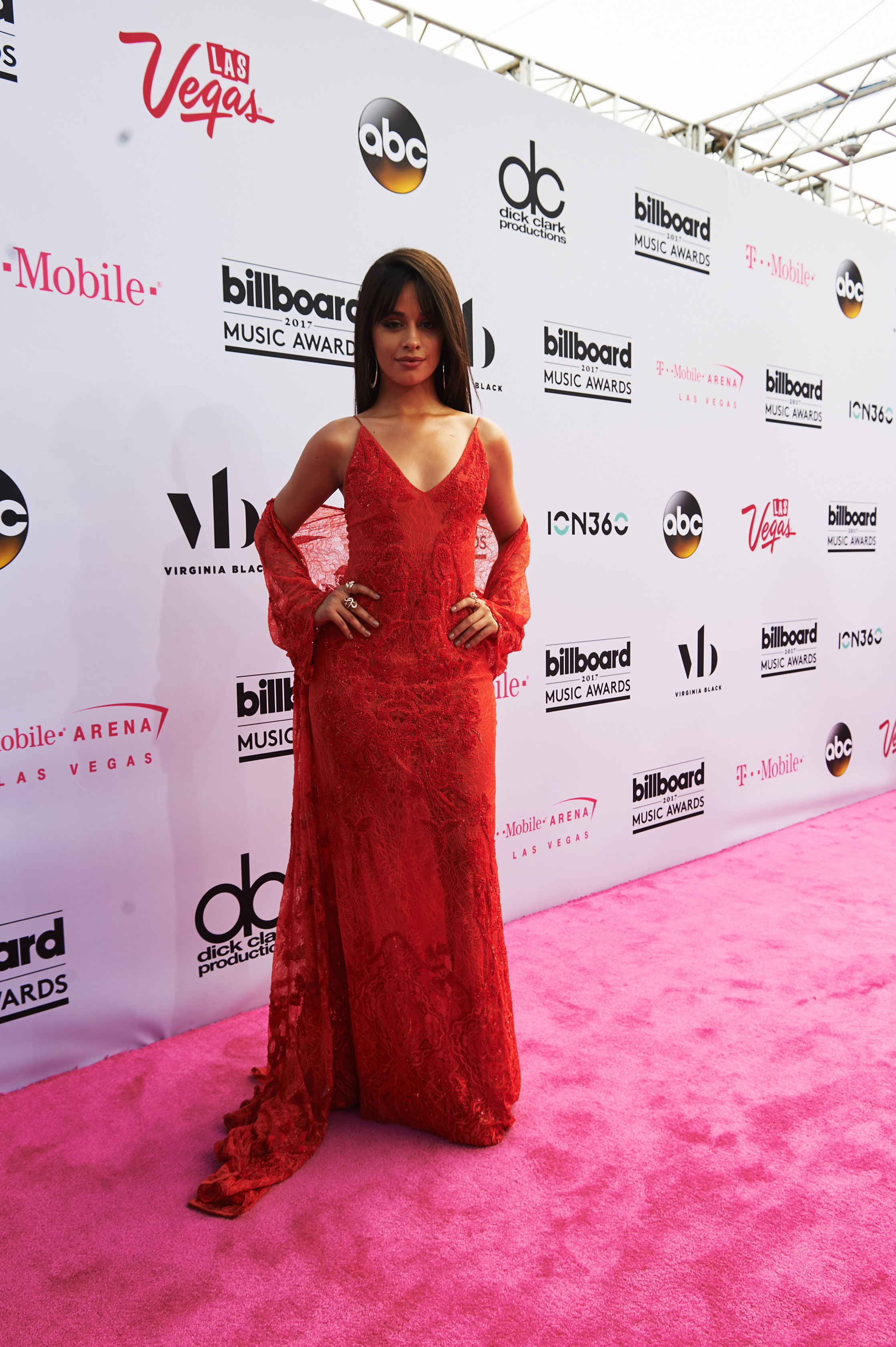 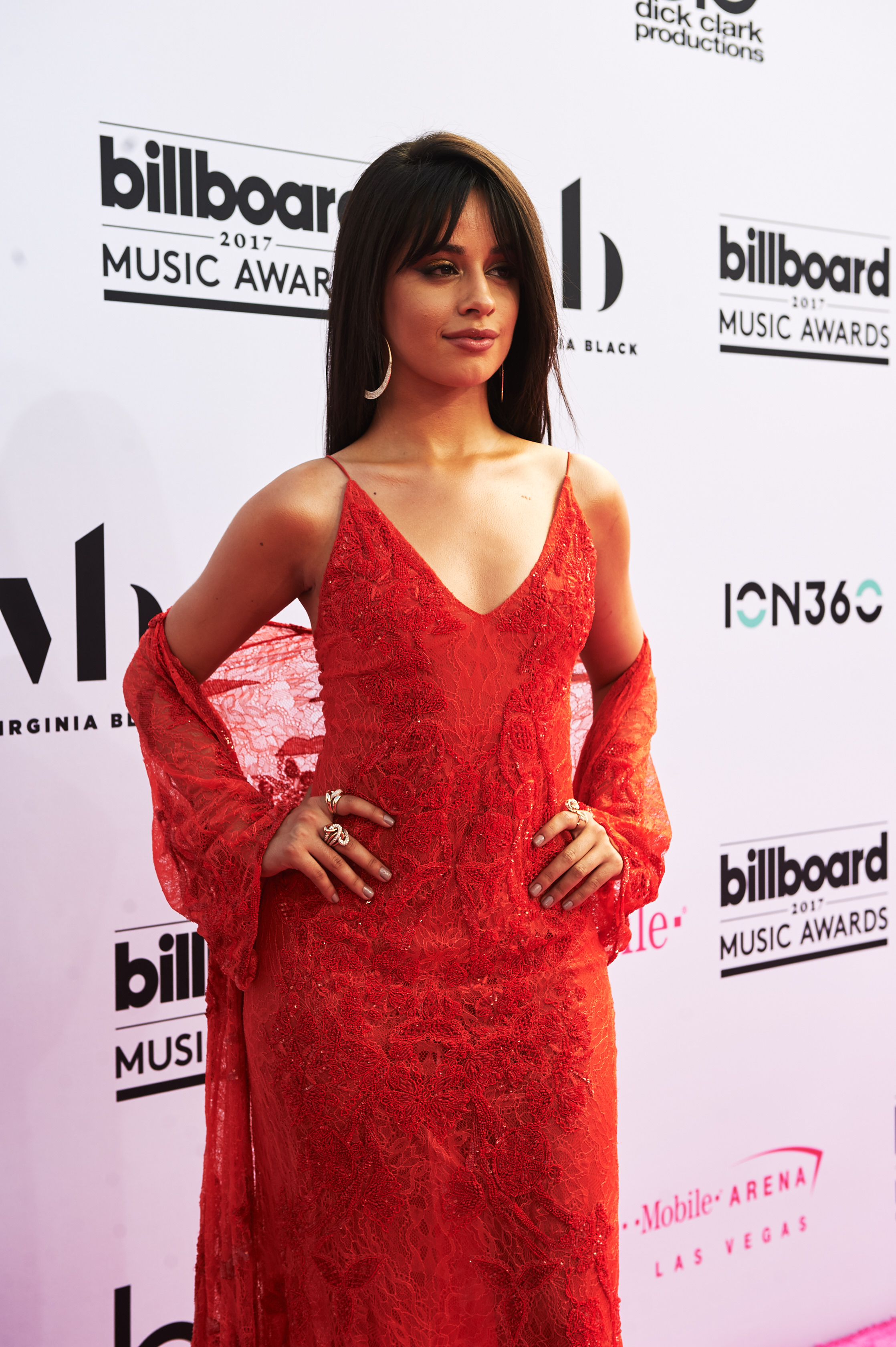 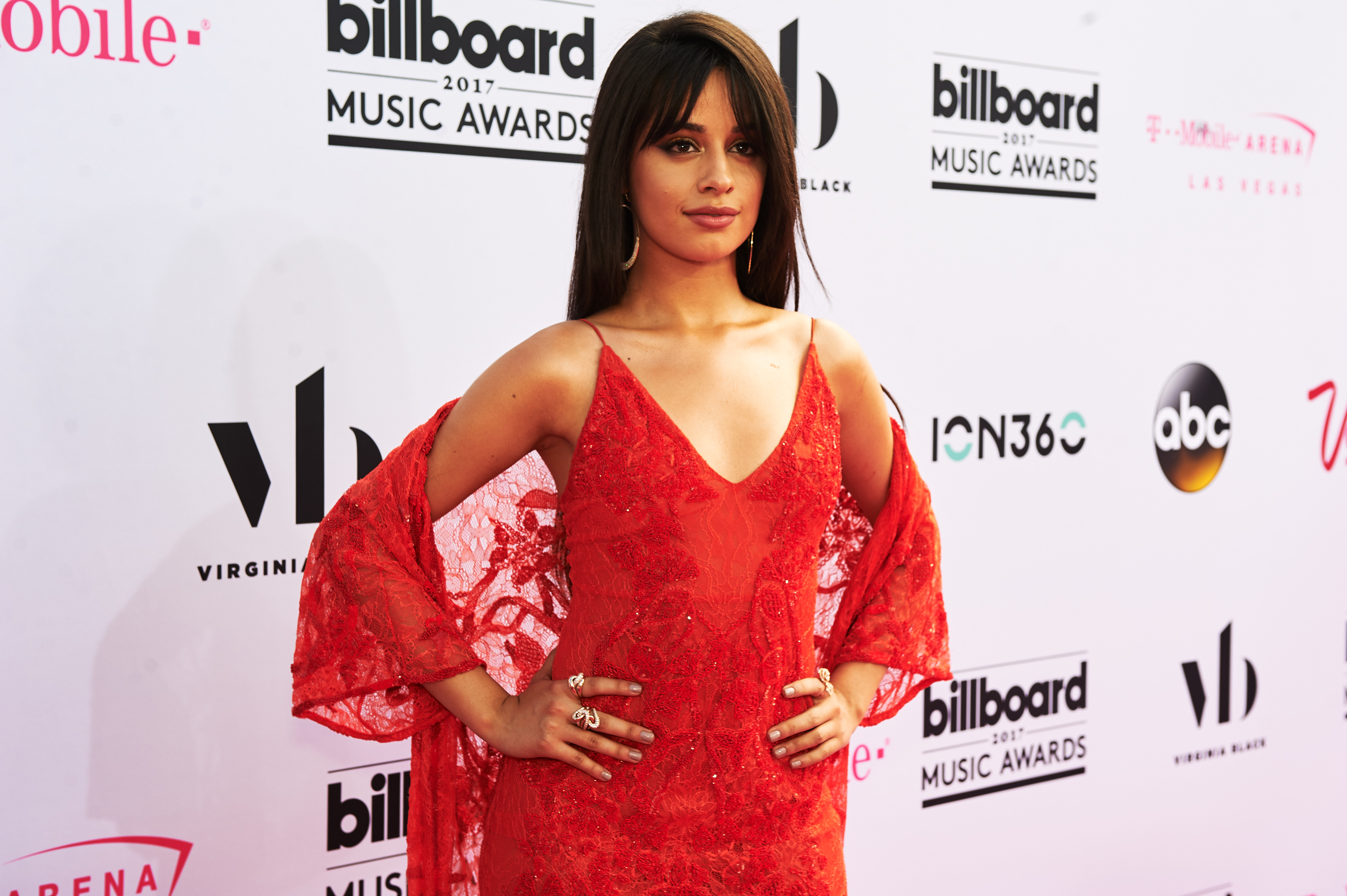 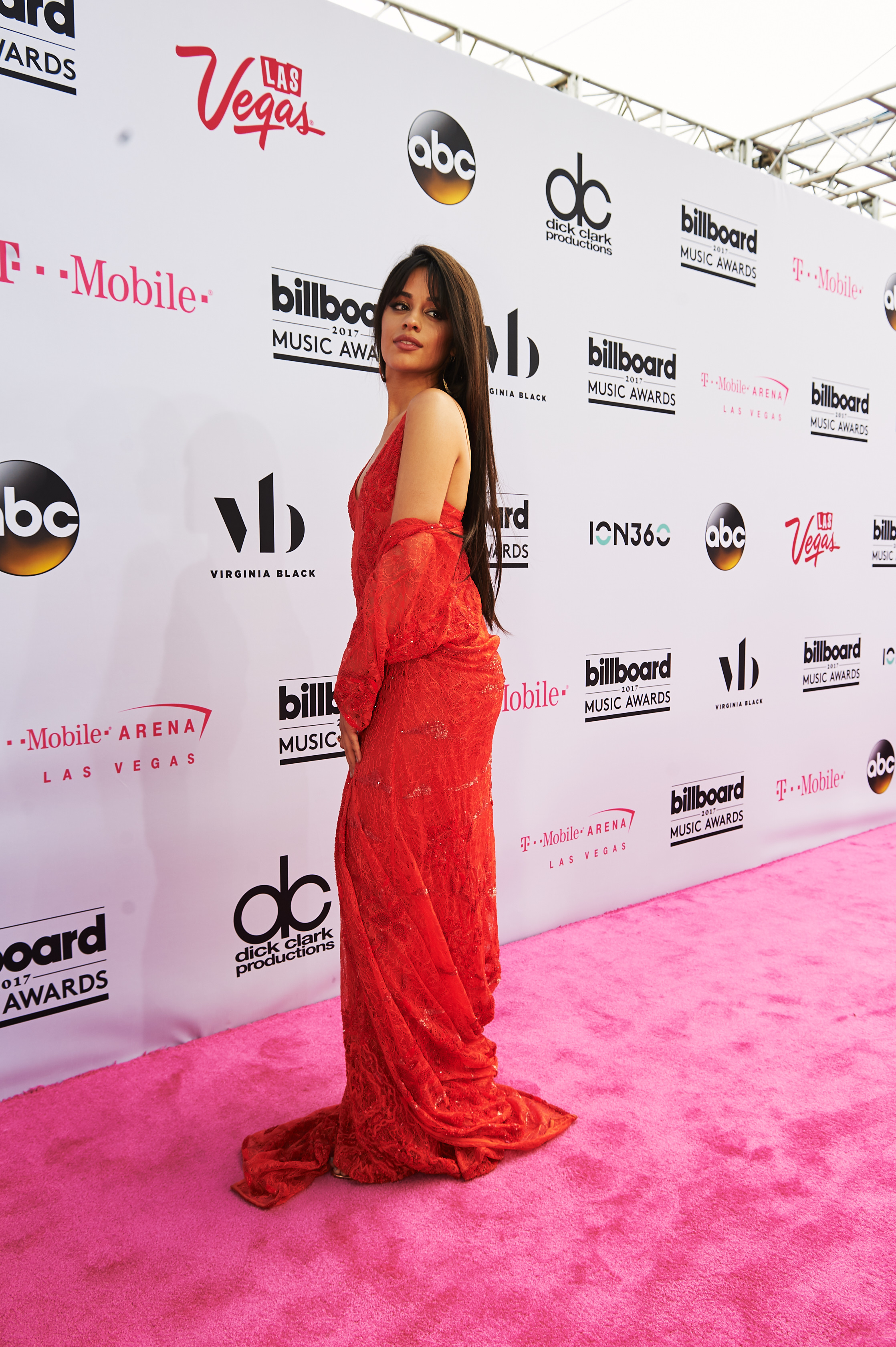 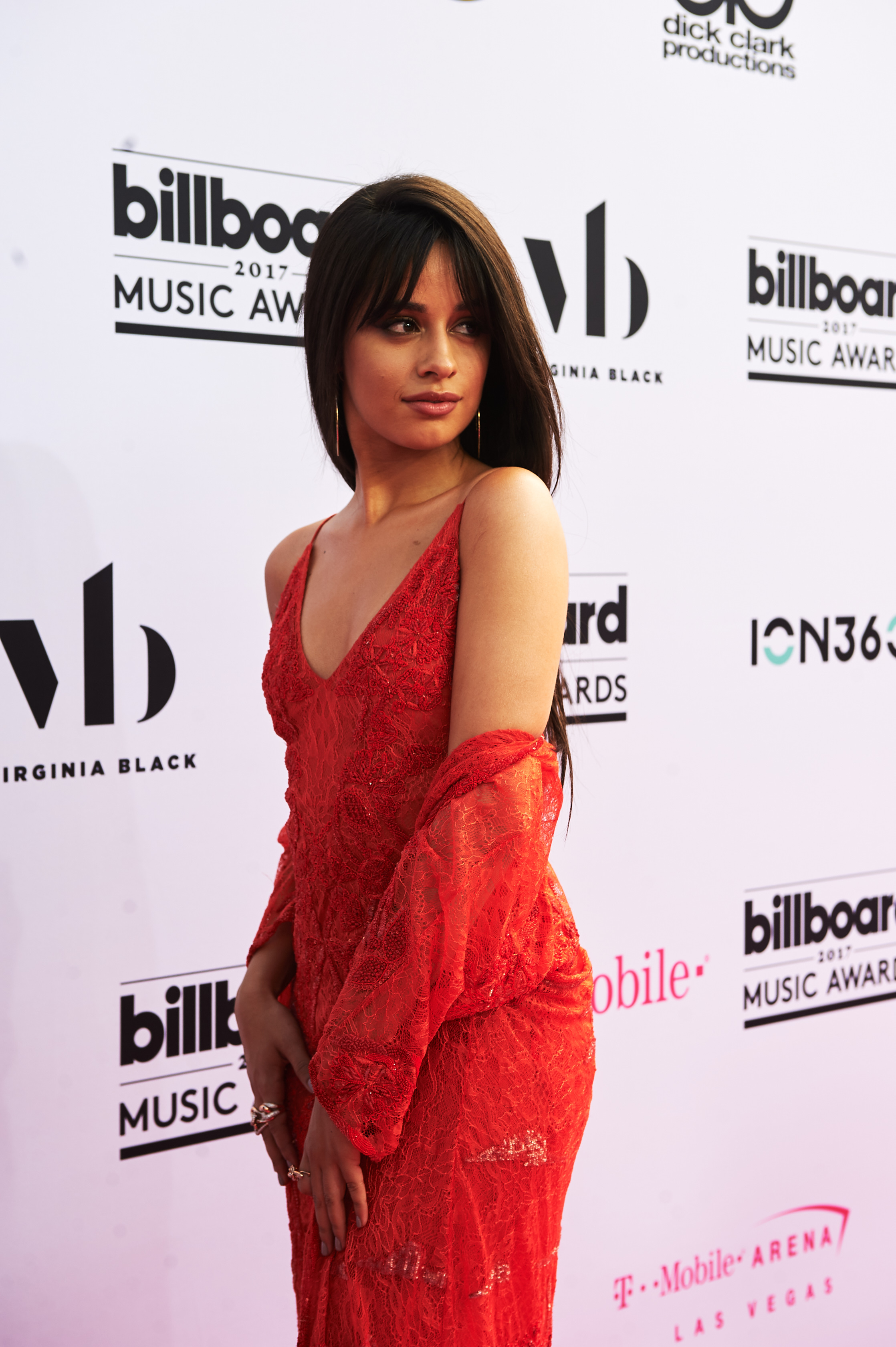 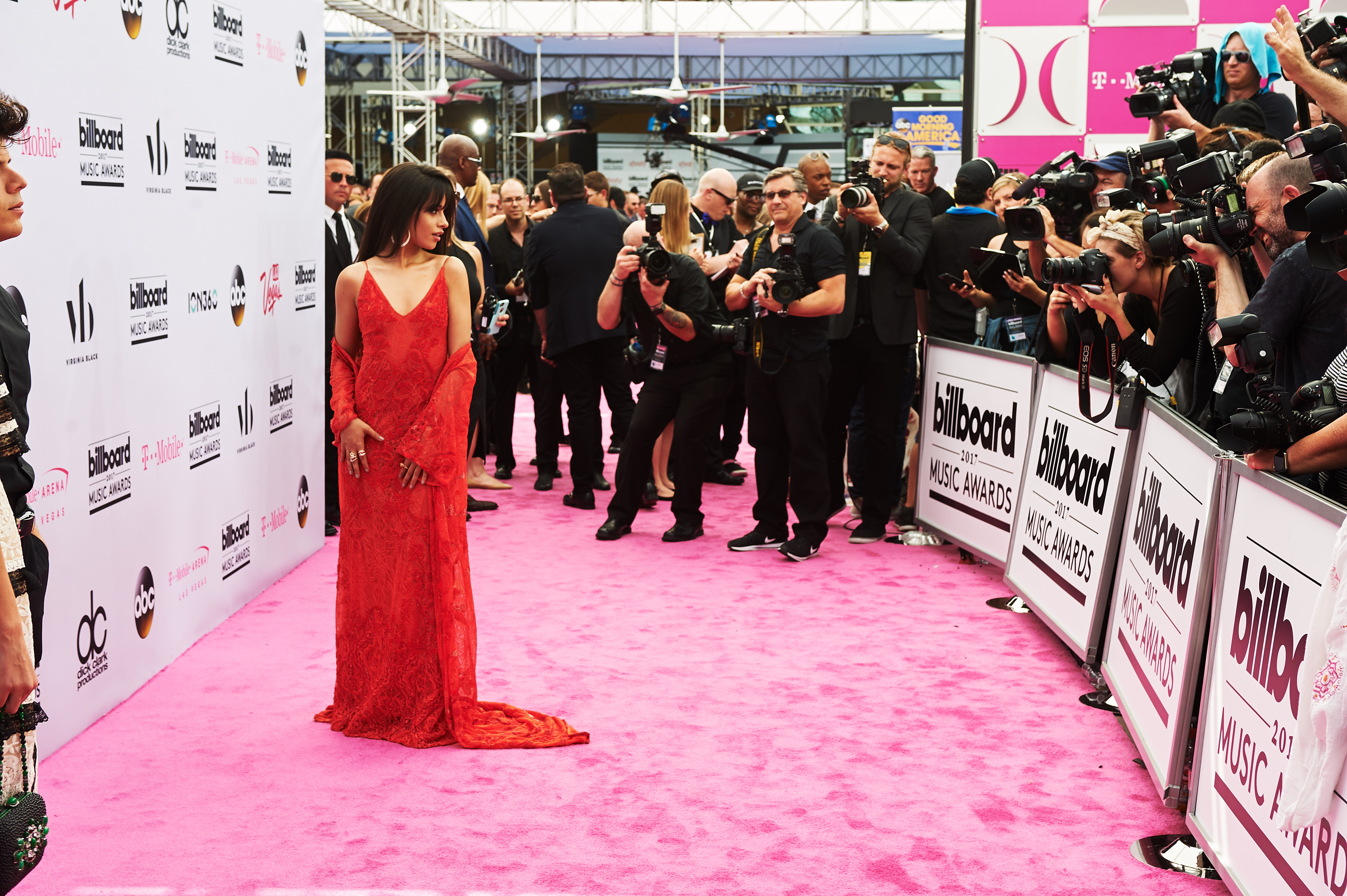 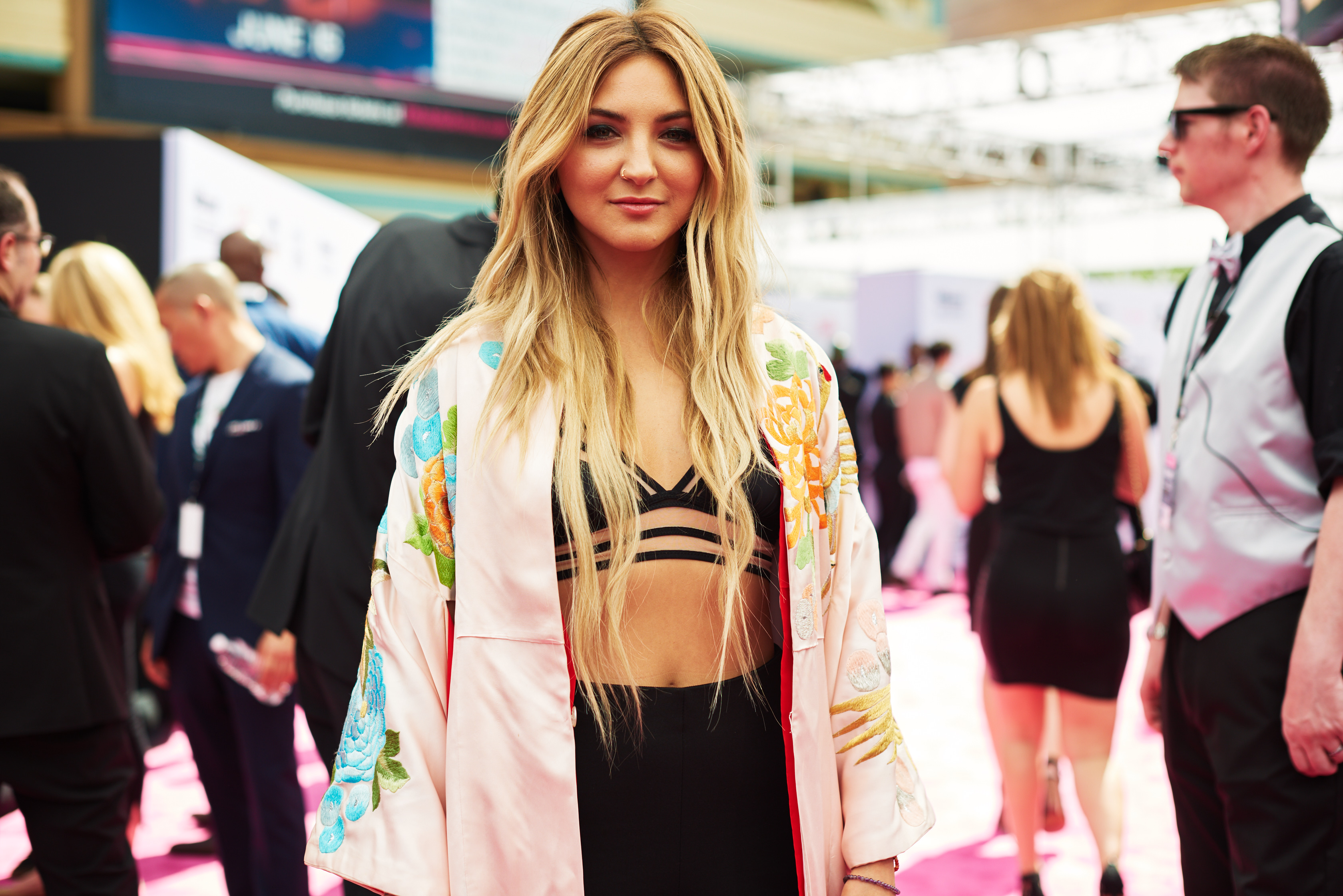 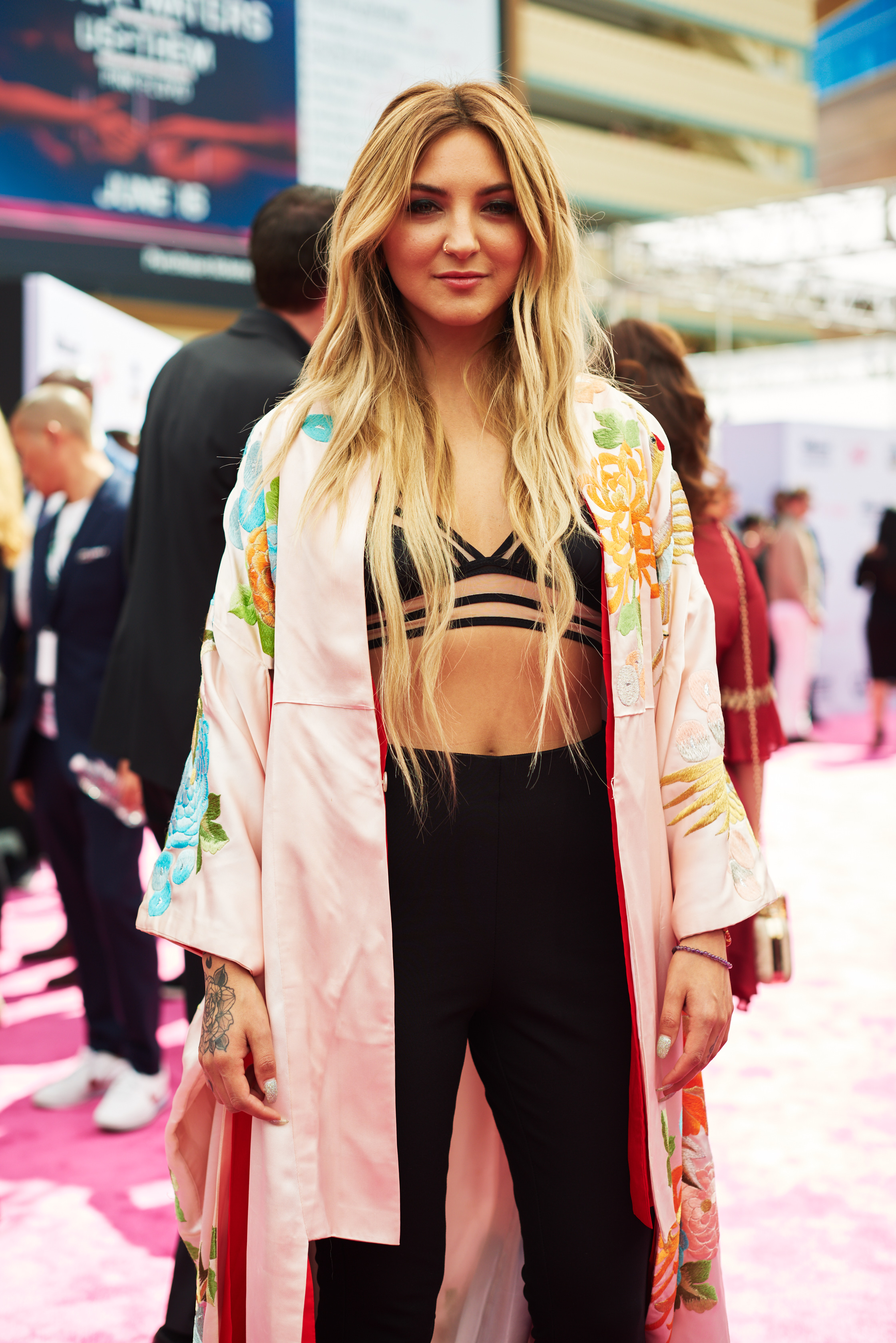