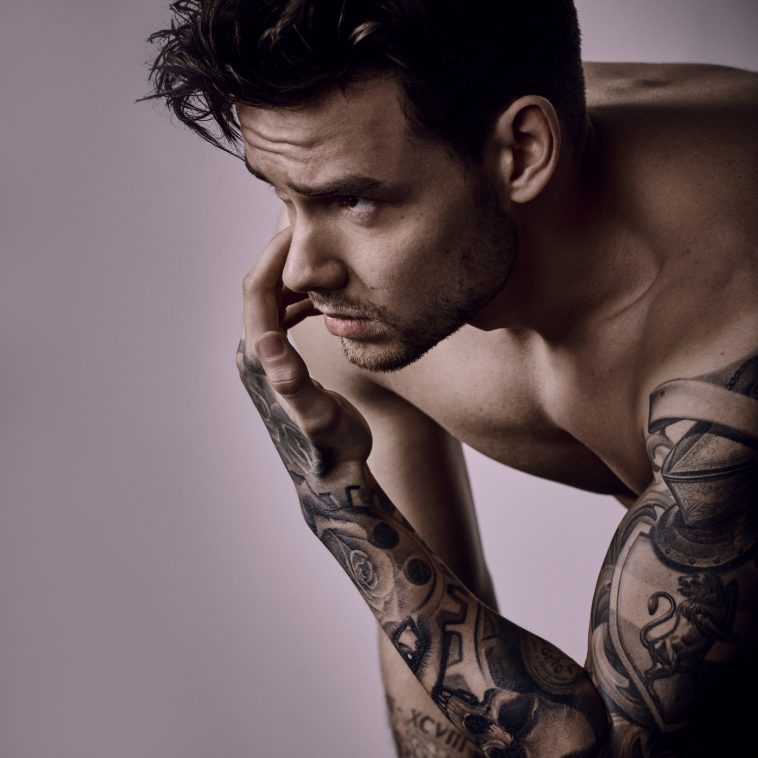 Despite its sonic tendencies, One Direction was still positioned and perceived as a mainstream boy band. It accordingly attracted a pop-oriented fanbase. “Directioners” absolutely enjoyed One Direction’s ventures into adult contemporary, folk and rock, but many are mainstream pop fans at heart. They would have embraced some catchy, club-friendly pop songs.

Radio absolutely would have appreciated them.

It makes sense, therefore, that at least one of the members would pursue the rhythmic-pop lane upon going solo.

Liam Payne has positioned himself as that artist on “Strip That Down (featuring Quavo).”

In one sense, the approach is safe and smart. If you’re trying to create a big radio hit, why not make a song that sounds like the music radio likes to play and listeners like to stream?

On the other hand, the approach creates a major challenge. Since there are many other songs bearing a similar style, the record has to be truly special to stand out.

The ability to stand out, unfortunately, has always been the big knock on Payne. While he was the most reliable and consistent singer and performer in One Direction, he may have been its least unique. His vocal tone and look were the least distinctive of the five members.

He doesn’t exactly prove that label wrong on “Strip That Down.” Payne delivers the single with legitimate confidence, presence and command, but he doesn’t quite sound different. It isn’t clear why a listener should suddenly associate this sound with Liam Payne rather than someone like Justin Bieber, Nick Jonas or, frankly, even Jesse McCartney. “Disruptive” is everyone’s favorite buzz word these days, but there is absolutely no way one could apply that to this song.

That said, the idea of this song clicking (at least moderately) with radio programmers and music consumers is not at all inconceivable. The key will ultimately be the marketplace’s opinion of Liam Payne’s star quality.

The song is not independently memorable enough to create a star. It would be a bad way to debut a completely unknown artist.

It is, however, solid enough to garner attention from those who already perceive the singer as a star. If the very idea of buying or playing a song by Liam Payne is fundamentally exciting, this song will not hurt that excitement.

This song’s chart run will thus tell us a lot about how the market perceives the One Direction member.