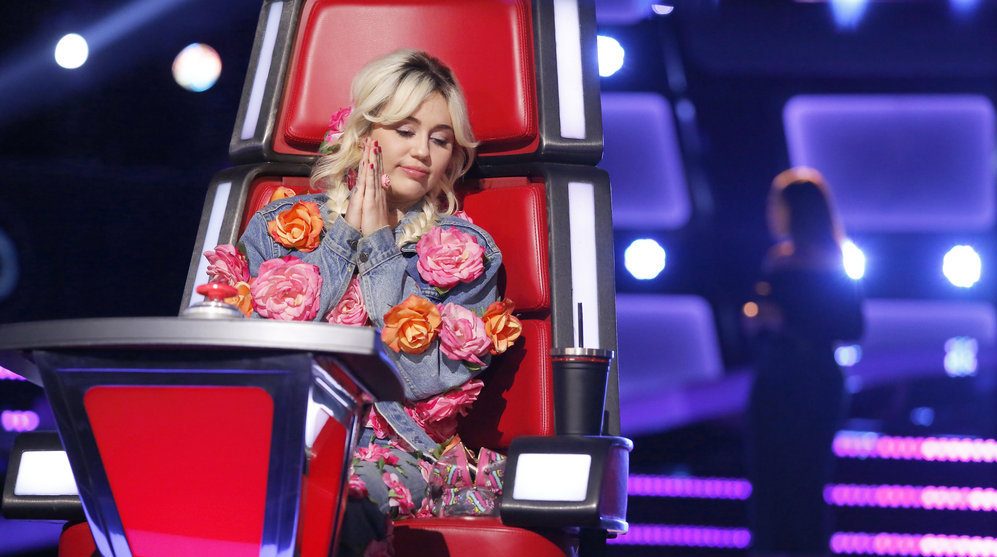 Miley on The Voice [NBC]

The season finale of NBC’s “The Voice” airs this Tuesday, and an array of big names are lined up for the show.

Former “Voice” coach CeeLo Green will perform “Shining Star” with Jesse Larson; Little Big Town will perform “Better Man” with Lauren Duski; Puerto Rican, international superstars Luis Fonsi and Daddy Yankee will perform their No. 1 Billboard Hot 100 single “Despacito” with Mark Isaiah; Gladys Knight will perform “You’re the Best Thing That Ever Happened to Me” and “Neither One” with Vanessa Ferguson and TSoul; and Rascal Flatts will perform “Yours If You Want It” with Brennley Brown.

Additional performers and collaborations will be announced soon.

Tuesday’s episode will also reveal the winner of this season’s competition. 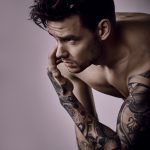 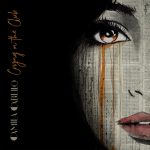