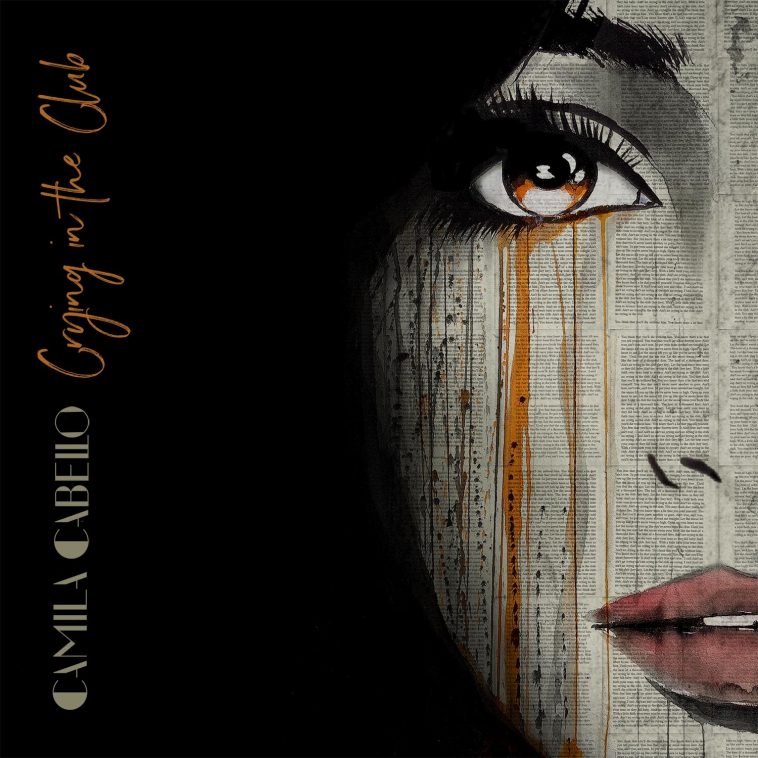 In the wake of her December 2016 departure from Fifth Harmony, Camila Cabello has received an absolute abundance of hype from fans, music media and fellow artists.

The hype, admittedly, is not all external.  She and her team have also done a tremendous job of building the Camila Cabello brand.

Some of the hype — that concerning her magnetic voice and undeniable charisma — was the epitome of old news (“we been knew,” as the kids say). Her star quality was obvious even in the early days of Fifth Harmony.

The more intriguing part of the narrative concerned her degree of artistry. High-profile musicians (none more than Ryan Tedder) specifically praised her songwriting talent.

Cabello’s own branding, moreover, concerns the idea of emotional honesty. Many of her post-Fifth Harmony interviews focus on the desire for artistic freedom and control. She has occasionally shared introspective lyrics on her social accounts. In formally announcing her debut album “The Hurting, The Healing, The Loving,” she emphasized the vulnerability and transparency associated with her music.

The hype seemed to be signposting deep, artistic, emotional, disruptive recordings. As a straight-ahead, innocuous dance-pop song featuring an interpolation from “Genie In A Bottle,” debut single “Crying In The Club” would seemingly fall short of that expectation.

In a sense, the approach mirrors that of Ed Sheeran, who concurrently released “Shape Of You” and “Castle On The Hill” earlier this year. The former was the obvious pop smash, while the latter was the more “artistic” arena rock song with personal lyrics.

Cabello has been hyped as a “pop star” and as an “artist.” “I Have Questions” — and some to-be-released songs from the album — are the attempt to prove the latter. “Crying In The Club” is her aim to confirm the former, particularly in terms of proving that she can independently carry a hit from start-to-finish.

She succeeds. It is not an undeniable smash (it is no “Closer” or “Shape Of You”), but it is a very strong pop song buoyed by a compelling lead vocal performance.

There is an extent to which some may be disappointed by Cabello’s level of restraint. She is known for her unique tone, intense energy and fierce ad libs, and all claim less prominence than was likely expected.

Cabello’s approach nonetheless makes sense in context. We have previously known her as an artist singing in spurts — a chorus here, a verse there. It is easier and more logical to be “all-in” in those situations.

With Cabello carrying the entirety of “Crying In The Club,” dynamics become more important. And she does a superb job of exercising the necessary judgment; the big moments count.

A more legitimate criticism concerns the fact that Cabello occasionally channels songwriter Sia’s famously quirky inflection and accent. Mirroring the style of the key songwriter is hardly a new phenomenon, but it seems like an unusual course for someone with a voice as distinctive as Cabello’s.

It is also a bit of an unfortunate one, as criticism about “vocal uniqueness” should never come within a million miles of this particular artist.

What absolutely will not emerge are questions about Cabello’s command. It is hard to imagine anyone seriously doubted her presence, but whatever skepticism they did have is surely out the window now. This is not a random girl group member trying her hand at a solo track when she should be seeking backup work; this is a pop star proving she belongs at the front of the stage and the top of the charts.

Beyond the lead performance, “Crying In The Club” works well as an overall record.

Some elements (namely the intro) feel a bit familiar and uninspired, but the production is ultimately taut.

The “Genie In A Bottle” interpolation may not be necessary, but it does not feel cheap or distracting. It fits the song.

While not especially imaginative or memorable, the lyrics are serviceable in context. Lyrics a bit more personal, conversational and specific would have obviously been preferable, but none stands out as destructively generic or insincere.

In essence, “Crying In The Club” has flaws. It has limitations. It does not radically change the face of music.

It is, however, a very radio-ready pop song performed by a very legitimate pop star. It will help keep the hype train on track.

camila cabellocrying in the club