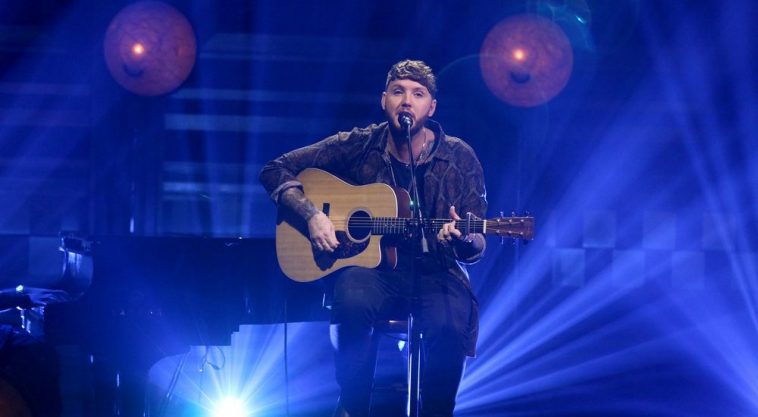 Update: For the first time in his career, James Arthur took the stage on “The Tonight Show Starring Jimmy Fallon.”

The singer-songwriter performed his international smash hit single “Say You Won’t Let Go” on the broadcast.

Several weeks ago, news broke that James Arthur would be performing on an April edition of “The Tonight Show Starring Jimmy Fallon.”

In what represents his “Tonight Show” debut, James Arthur closes Tuesday’s episode with a performance.

Taped earlier in the day, the episode also features a “Showbotics” innovation segment and appearances by John Oliver and Patton Oswalt.