With 2017 imminently approaching, it is finally time to share Headline Planet’s Best Pop Hits of 2016.

Doing so eliminates three fundamental flaws associated with broader “best of” lists:
— The issue of determining whether a song was popular enough (or, alternatively, too mainstream) for consideration.
— The issue of comparing songs from vastly different genres, as well as overcoming writers’ biases (and lack of familiarity) regarding certain genres.
— The issue of weighing quality against commercial success.

Songs considered for this year’s countdown must have first charted at US pop radio in 2016 and must have at least reached the Top 20 on a Mediabase airplay chart. Eligible songs were then ranked on quality. 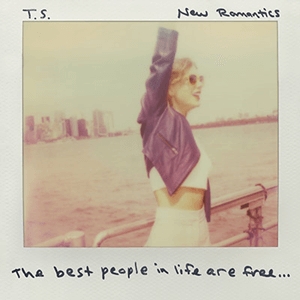 At its core, “New Romantics” is the same type of eighties-influenced pop song that many artists were making prior to the arrival of the “1989” album — and many more are making now.

The sharp, witty lyrics actually work on two levels. They can be sarcastic: a known hopeless romantic mocking “hookup culture.” They can also be straightforward: Swift’s generation need not be victimized by external criticism or prisoner to yearning for a fairytale romance; it should feel free to embrace the day (and warm bodies). Either reading works, and both make tremendous sense coming from Taylor Swift.

Rich with the snark and confidence she introduced on early songs like “Picture To Burn” but perfected on the “Red” and “1989” albums, Swift’s vocal delivery further elevates the song.

“New Romantics” is not a perfect song. Its melody and hook notably don’t “pop” as well as some of Swift’s other singles, including most (if not all) of the previous releases from “1989.”

But in a testament to the strength of that Grammy-winning album, even one of its weakest singles ranks as one of the best pop hits of the year. 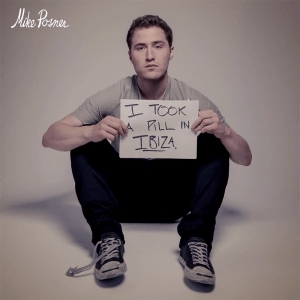 Speaking of working on two levels.

Originally an emotional, acoustic ballad, Mike Posner’s intimate “I Took A Pill In Ibiza” was remixed into an EDM-pop song by Norwegian duo SeeB.

In a sense, the remix sounds like a dramatically different song.

It does not, however, feel impersonal. As great as the EDM elements are, they do not overshadow the striking, memorable lyrics. If anything, they draw more attention to Posner’s words. The infectious beat lures listeners into Posner’s world — and into his heartbreaking sentiment.

Using a big, flashy EDM beat to amplify lyrics about the ills and excesses of star culture is undoubtedly ironic. It is also undoubtedly effective.

No, the synergy is not necessary. Mike Posner’s original version is a great song in its own right. SeeB could have made a great song using this beat but different lyrics.

The synergy does nonetheless result in a product greater than the sum of its parts. It results in one of the year’s best pop hits. 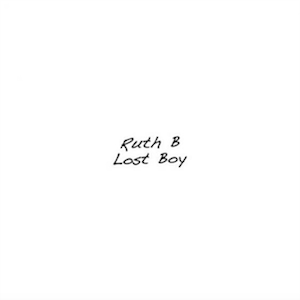 Even though countless examples and metrics say otherwise, pop radio continues to operate with a stigma toward “soft” or “slow” songs.

Luckily for the Canadian singer-songwriter, “Lost Boy” is an especially beautiful song. A testament to the power of a great lyric and a great voice, “Lost Boy” finds Ruth B delivering one of the year’s most resonant songs without any handicaps, crutches or trickery. It’s just her – unfiltered and open. And it works.

“Lost Boy” deservedly connected with music fans, receiving fantastic “callout” scores from pop and hot adult contemporary radio audiences and going double platinum in the United States. It did not entirely overcome programmers’ resistance to “slow songs” — it peaked outside the format’s Top 10 despite its stellar metrics — but it definitely ranks as one of 2016’s best pop hits. 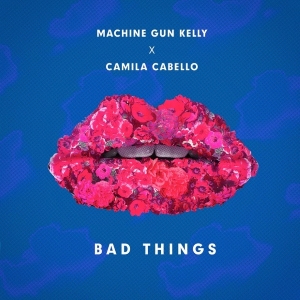 “I Know What You Did Last Summer,” Camila Cabello’s 2015 collaboration with Shawn Mendes and first single outside of Fifth Harmony, told us nothing we did not already know.

It showcased Cabello’s voice (particularly on its bridge), but we already knew she could sing from her work in Fifth Harmony. It was a decent, reasonably successful single, but it was also a Shawn Mendes-sounding song that was promoted as the follow-up to Shawn Mendes’ breakthrough hit “Stitches.”

Cabello leaves no room for ambiguity or uncertainty with her commanding work on “Bad Things.” She is a star — and a rather talented one. (And she’s going to have to be, given that she recently parted ways with Fifth Harmony)

Cabello’s vulnerable, yet assertive delivery on the “Bad Things” chorus marks one of the year’s standout pop performances. The chorus is technically a faithful interpolation of Fastball’s late-90s single “Out Of My Head,” but Cabello’s unconventional note changes and seamless oscillation between breathy and fuller tones epitomize the idea of “making it one’s own.” She’s not simply singing it well; she’s singing it like “Camila Cabello.” The result is revelatory: she’s for real.

MGK’s performance is the more notable point of discussion. Some have criticized his rapping, and TIME specifically cited his performance in calling “Bad Things” one of the year’s worst songs.

Any such criticism is incorrect. No, MGK’s rapping is not good in an “Illmatic” sense, but it is very effective in a “pop rap” sense. He delivers his lines with the intensity and “presence” needed to capture even those pop listeners accustomed to tuning out the “rap verse.” His voice (both on the rap portion and on the sung pre-chorus) also sounds good in its own right and in contrast with Cabello’s. “Bad Things” may be a star-making moment for the former Fifth Harmony member, but MGK is not being carried.

The complementary efforts result in a great song — one that has deservedly become one of the hottest tracks in all of music. One that deservedly makes our Best Pop Hits of 2016 list. 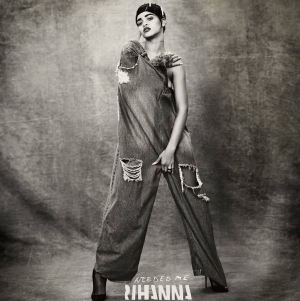 When it comes to pop music, never discount the importance of personality and identity.

A quintessential 2016 urban/rhythmic radio single, Rihanna’s “Needed Me” is by no means a conventional pop song.

Rihanna nonetheless turns it into a great pop song — and one of the year’s best pop hits — by being Rihanna.

“Being Rihanna” does not mean cashing in on her star power (as in: it’s Rihanna, so of course some stations will play it). It means being so unabashedly true to herself, and letting her superstar charisma, confident attitude and authentic “swagger” do what the best pop songs absolutely have to do: resonate with listeners.

While it lacks the “instant” impact of that song’s dancehall vibe and catchy hook, “Needed Me” is an even better, more fully realized, more “Rihanna” song with stronger, more enduring lyrics. And it’s one of the Best Pop Hits of 2016.

This may not be the last we see of Swift, Cabello or Rihanna on Headline Planet’s Best Pop Hits of 2016 countdown. Stay tuned for the remaining fifteen songs.