It is time to introduce the next five songs on our list.  As a reminder, songs eligible for this list must have first charted at pop radio in 2015 and reached the Top 20 on a Mediabase pop airplay chart.

Without further ado, here are the next five songs! 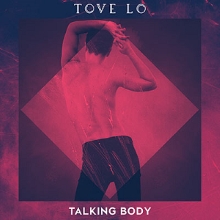 As frank and catchy as predecessor “Habits,” Tove Lo’s “Talking Body” is a reminder that the best pop songs possess personality.

Not someone to dance around a topic with flowery flirtation, Tove Lo is someone who gets right to the point. In this case, that point is simple: you’re hot, let’s fuck.

Combine that honest, relatable message with a soaring, anthemic chorus, and you have one of the best pop songs of 2015. 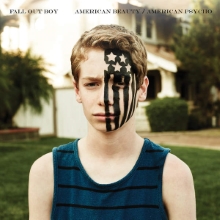 Featuring the iconic “The Munsters” guitar riff and a lyrical reference to “Pulp Fiction,” Fall Out Boy’s “Uma Thurman” was tailor-made for pop culture aficionados.

A standout track from the excellent “American Beauty/American Psycho,” “Uma Thurman” provides yet another reminder that few mainstream bands are as creative, ambitious, and downright interesting as Fall Out Boy. 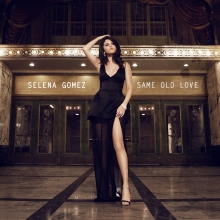 Dating back to her first album with The Scene, Selena Gomez has consistently recorded and released great pop songs.

Criticism, however, has concerned the level of artistic ownership she reflects on those songs. A competent singer with a pretty voice, Gomez was always doing the songs justice. But was she adding anything to them? Was she making them her own?

With her “Revival” project, Gomez began to put such criticism to bed. Operating with considerably more confidence, Gomez established a clearer, more resonant identity on the various songs. “Revival” was not simply a collection of good music — it was a collection of good Selena Gomez music. It was a window into who she is, how she feels, and what she wants.

“Same Old Love” is clear proof of Gomez’ growth as an artist. The song was co-written by Charli XCX, and it sounds unmistakably like a Charli XCX song. Gomez, however, attacks the song from a unique perspective. Instead of merely the cynicism one may expect from a sassier pop artist, Gomez’ vocal performance – and persona – reflects a sense of heartbreak.

She actually wanted to believe in this love – as so many of her previous songs have revealed. But the straw has finally broken the camel’s back, and a frustrated Gomez needs to air her grievances. That emotion comes through believably, and it turns what was already a great composition into one of 2015’s most memorable pop songs. 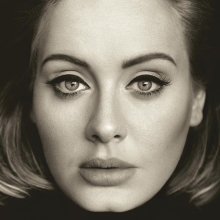 The world came to love Adele as a powerhouse vocalist who sings about universal topics like heartbreak, regret, and moving on.

That is the Adele who emerged on comeback single “Hello.” With soaring vocals, memorable lyrics, and a relatable theme, the song allowed Adele to instantly reestablish herself as the queen of mainstream music.

The song was not as musically ambitious as it was strategic, but when you can write a lyric, belt a note, and convey an emotion like Adele, even a “safe” song is going to rank as one of the year’s best. 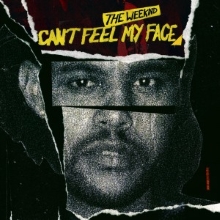 Featuring The Weeknd’s voice and Max Martin’s production, “Can’t Feel My Face” was one of the most obvious pop hits of the year. It was also one of the best.

Evoking the sound of Michael Jackson, the irresistible tune simultaneously played to the strengths of The Weeknd’s voice and to the sensibilities of pop listeners.

It may not have captured his darker, grittier vibe as well as fellow (and better) “Beauty Behind The Madness” single “The Hills,” but “Can’t Feel My Face” definitely made a resonant statement:

The Weeknd’s voice is one of the best in the business, and it needs to be all over pop radio.