In an effort to avoid such pitfalls, Headline Planet’s year-end list controls for genre and commercial success. The result is an environment that allows for fair, reasonable, and logical comparisons between songs.

Songs that met those requirements were ranked based on quality. 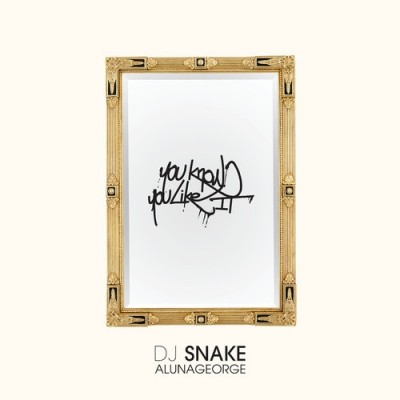 DJ/producer remixes are magnets for complaints. “This producer gets full artist credit for making a few small changes to an existing song.” “This DJ stripped the song’s unique spirit and made it sound like everything else on the radio.”

DJ Snake’s remix of “You Know You Like It” escapes such resentment by not only immensely improving upon the original but introducing production that better captures the spirit of the song. While AlunaGeorge’s groovier original had an undeniable charm, there was an awkwardness to the production that crippled the impact of Aluna Francis’ enthralling vocal performance. With a darker, yet punchier beat, the DJ Snake remix creates a considerably better habitat for the vocals. The result is an infectious, memorable tune that ranks as one of the year’s best EDM-leaning pop hits. 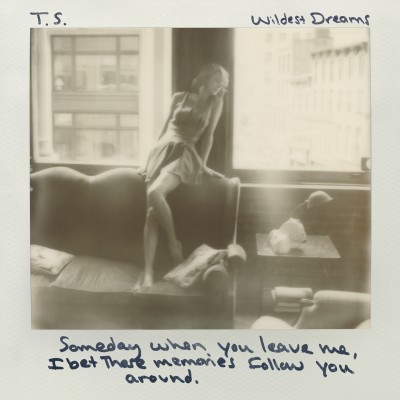 The brilliance of Taylor Swift’s “1989” project is that her pursuit of a new, bigger sound did not involve an abandonment of the uniquely personal voice on which she built her brand.

“Wildest Dreams” epitomizes that notion. While it may sound somewhat like a Lana Del Rey song, it unmistakably feels like a Taylor Swift song. Featuring conversational, detail-oriented lyrics and an emotionally engaging vocal performance, the song is as honest as anything from her previous four albums.

That connection to her previous hits should not, however, imply artistic stagnation. “Wildest Dreams” reflects senses of maturity, elegance and romanticism not previously captured in her discography. Those qualities – signs that Taylor Swift’s artistry is organically progressing as she ages and encounters new experiences – help make “Wildest Dreams” one of the year’s best pop songs. 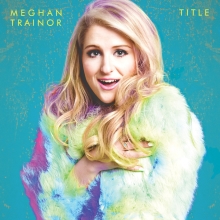 That resistance persisted for months. So too, however, did support from listeners. Sales figures were strong, especially in proportion to the song’s airplay level. Audience callout scores were stellar.

Listeners got this one right.

“Like I’m Gonna Lose You” is a gorgeous, timeless ballad fueled by two stellar vocal performances. Strong in isolation and in unison, Trainor and Legend provide a welcome new addition to the book of love songs.

Listener support kept the terrific song alive through the summer. Once fall arrived, programmers came to their senses — and gave “Like I’m Gonna Lose You” the airplay it had always deserved. 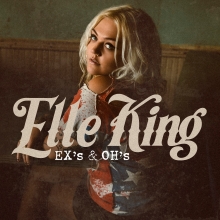 Elle King’s “Ex’s And Oh’s” was not the year’s only alternative-pop crossover, but it was definitely the best. 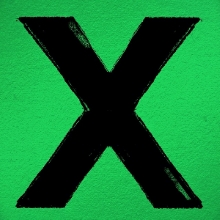 Good songs sound good. Great songs forge connections between artists and audiences. They use music as a means of telling real stories and conveying legitimate emotion.

Ed Sheeran makes great songs, and “Photograph” is absolutely no exception. Absent studio shortcuts, the song is driven by a beautiful melody and a stunning, vulnerable lead vocal performance.

Its production may be low-key, but “Photograph” makes a big impact.

Stay tuned for the next part of our list!