ABC did not simply spend its Thursday confirming comedy orders.

Drama efforts heading to series include “The Family,” “Quantico,” “The Catch,” “Of Kings and Prophets,” “Wicked City” and an “Untitled Pate & Fishburne Project”

A thriller, “The Family” follows what happens when a politician’s young son returns ten years after being presumed dead.

“Quantico” chronicles a group of new recruits–one of whom is suspected of having involvement in a new terrorist attack–at the FBI’s Quantico base.

With Shonda Rhimes on board as an executive producer, “The Catch” focuses on a fraud investigator who becomes the victim of fraud at the hands of her fiance.

“Of Kings and Prophets” is dubbed an “epic Biblical saga of faith, ambition and betrayal.”

Designed as an anthology, “Wicked City” devotes each season to a crime set in a different period of LA history. It starts with “a murder case from 1982 centered on the rock and roll, cocaine-infused revelry of the Sunset Strip.”

The “Untitled Pate & Fishburne Project” focuses on an ambitious couple that finds itself pitted against a ruthless tycoon. 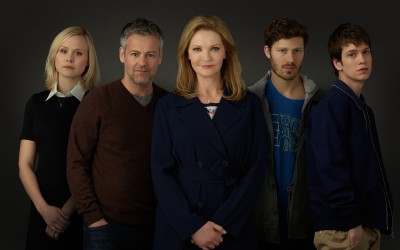 This thriller follows the return of a politician’s young son who was presumed dead after disappearing over a decade earlier. As the mysterious young man is welcomed back into his family suspicions emerge — is he really who he says he is?

“The Family” was written by Jenna Bans. Executive producers are Jenna Bans, Todd Lieberman,
David Hoberman, and Laurie Zaks. “The Family” is produced by ABC Studios. 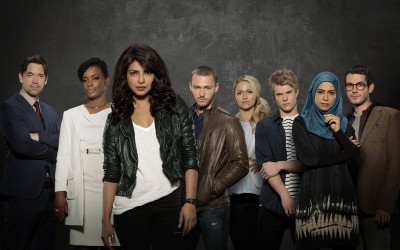 A diverse group of recruits have arrived at the FBI Quantico Base for training. They are the best, the brightest and the most vetted, so it seems impossible that one of them is suspected of masterminding the biggest attack on New York City since 9/11. 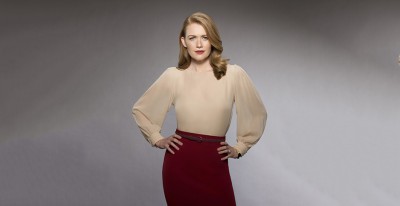 From Shondaland’s Shonda Rhimes and Betsy Beers, “The Catch” is a new thriller centered on the strong, successful Alice Martin (Mireille Enos). She’s a fraud investigator who’s about to be the victim of fraud by her fiancé. Between her cases, she is determined to find him before it ruins her career.

Of Kings and Prophets: 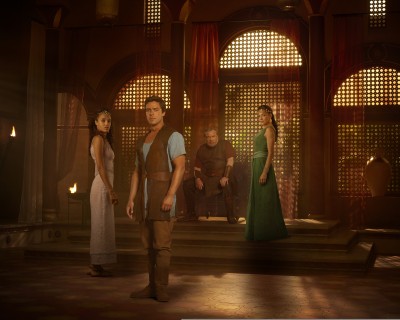 An epic Biblical saga of faith, ambition and betrayal as told through the eyes of a battle-weary king, a powerful and resentful prophet and a resourceful young shepherd on a collision course with destiny. 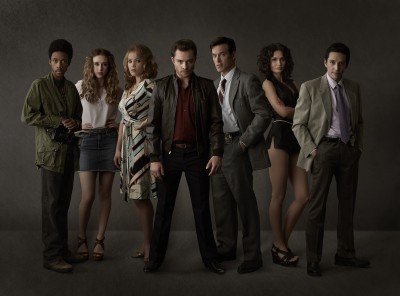 Each season “Wicked City” will follow a different case set in a different noteworthy era of LA history, starting with a murder case from 1982 centered on the rock and roll, cocaine-infused revelry of the Sunset Strip. Alliances are formed between detectives, reporters, drug dealers and club-goers to solve a serial murder case. 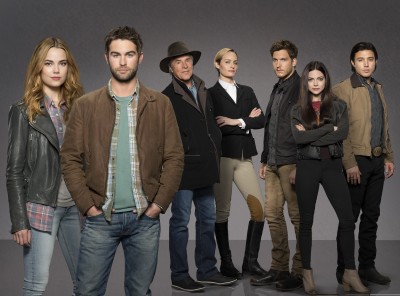 Billy and Cody Lefever dream of a new life beyond their working class roots and move to “The Bakken” in North Dakota, booming after the biggest oil discovery in American history. They’re soon pitted against a ruthless tycoon who forces them to bet big and put everything on the line, including their marriage.