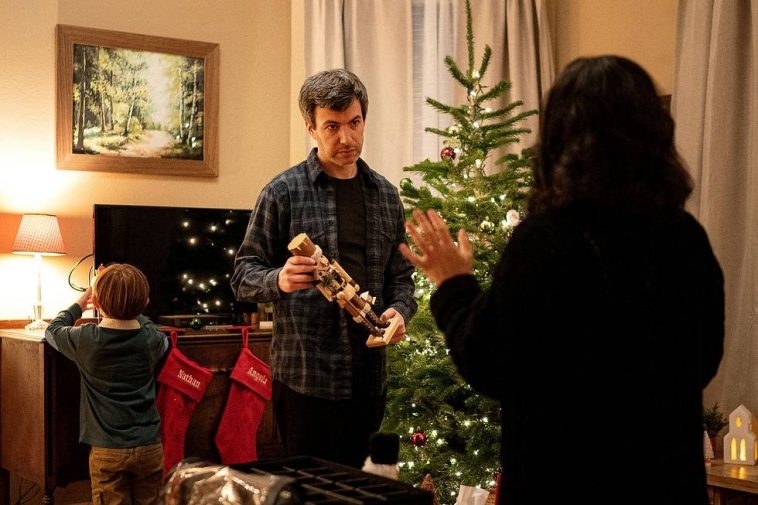 “Season” is the operative word here, because the show will not be concluding for good.

The network officially announced that “The Rehearsal” will be back for a second season. Additional details, including premiere date and episode count, are not yet available.

“Nathan has sparked such a lively conversation with THE REHEARSAL,” says Amy Gravitt of HBO. “We have no idea where season 2 will take us, and that is the delight of this boundary pushing show from a truly singular talent.”

The critically acclaimed and immensely buzzy series is built on the premise of “rehearsing” for key moments in one’s life.

The premiere featured Nathan constructing a complex sandbox for a man to “rehearse” a secret he wanted to share with a member of his trivia team. The episode came across as “‘Nathan For You’ … but for social lives rather than business.”

That description does not, however, remotely cover what happened in future episodes. The show evolved into something much deeper and inquisitive, centered around Nathan supporting — and then participating in — a preposterously elaborate rehearsal for raising a family.