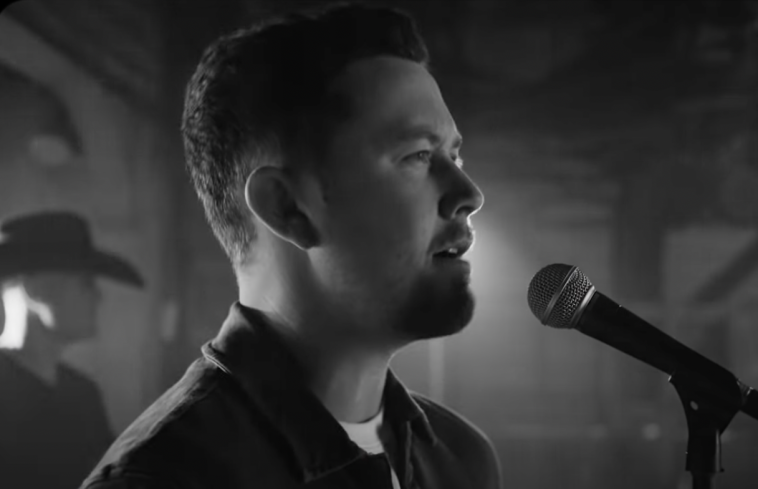 Up one place from last week’s position, “Damn Strait” seizes the Mediabase throne from Tim McGraw’s “7500 OBO.” The McCreery tune was already #1 on the Billboard Country Airplay chart as of last week, and it should have no trouble scoring a second week in the leadership chair.

As for Mediabase, “Damn Strait” convincingly ranked as the panel’s leader in chart points, spins, and audience impressions during the July 17-23 tracking period.

Dylan Scott’s “New Truck” rises three spots to #2 on this week’s edition of the listing. Morgan Wallen’s “Wasted On You” stays at #3, as Kane Brown’s “Like I Love Country Music” holds at #4. Jake Owen’s “Best Thing Since Backroads” rises a place to #5.