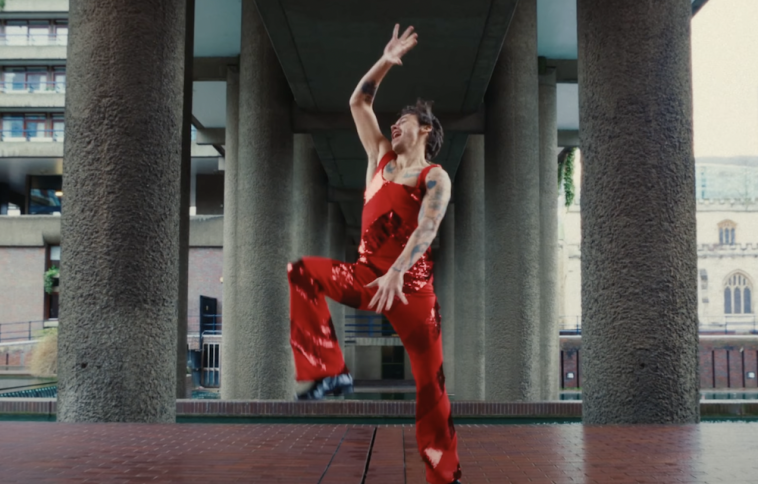 Harry Styles - As It Was video screenshot | Columbia

The biggest hit single of 2022 continues its impressive radio run.

Indeed, Harry Styles’ “As It Was” retains its #1 position on the Mediabase pop and hot adult contemporary radio charts. It is celebrating a sixth week atop the former and fifth at #1 on the latter.

— “As It Was” rules the pop chart thanks to the 18,853 spins it received during the June 12-18 tracking period. The count trails last week’s mark by 15 but keeps the single atop the listing.

Jack Harlow’s “First Class” holds at #2, while Dove Cameron’s “Boyfriend” stays at #3. Lizzo’s “About Damn Time” rises one spot to #4, and Latto’s “Big Energy” slides one position to #5.

Glass Animals’ “Heat Waves” rises a spot to #2, and Imagine Dragons’ “Enemy” drops one place to #3. The Kid LAROI & Justin Bieber’s “STAY” stays at #4, and Em Beihold’s “Numb Little Bug” ascends one spot to a new high of #5. 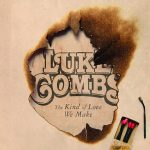