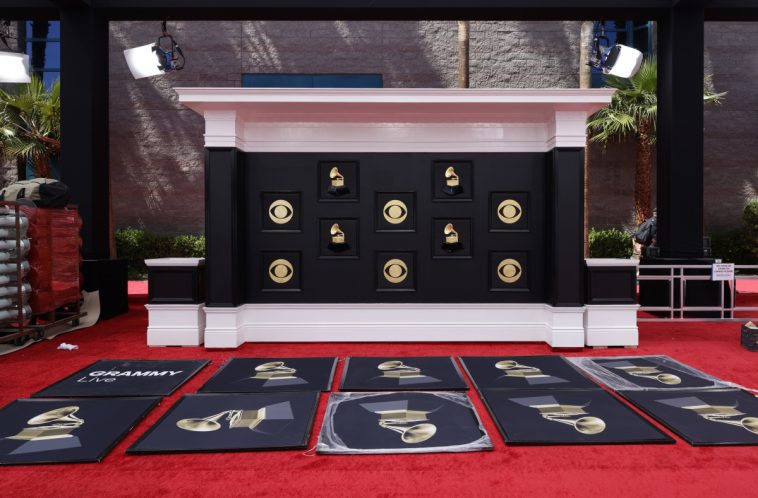 Behind the scenes on the red carpet during preparations for THE 64TH ANNUAL GRAMMY AWARDS, broadcasting live Sunday, April 3 (8:00-11:30 PM, LIVE ET/5:00-8:30 PM, LIVE PT) on the CBS Television Network, and available to stream live and on demand on Paramount+*. -- Photo: Francis Specker/CBS ©2022 CBS Broadcasting, Inc. All Rights Reserved.

When nominations for the 2022 Grammy Awards ceremony arrived this past fall, much conversation emerged over Louis CK’s inclusion in the Best Comedy Album space.

The comedian’s “Sincerely Louis CK” received the nod, sparking debate about whether the sexual misconduct allegations (which Louis CK himself acknowledged as true) should have deterred voters from showing their support.

Said debate will only grow louder following Sunday’s show, as the album won the prize. The news was announced during Sunday’s Premiere Ceremony; Louis was not in attendance (though the same can be said for many of the day’s winners; presenters did quite a bit of “accepting on behalf”).