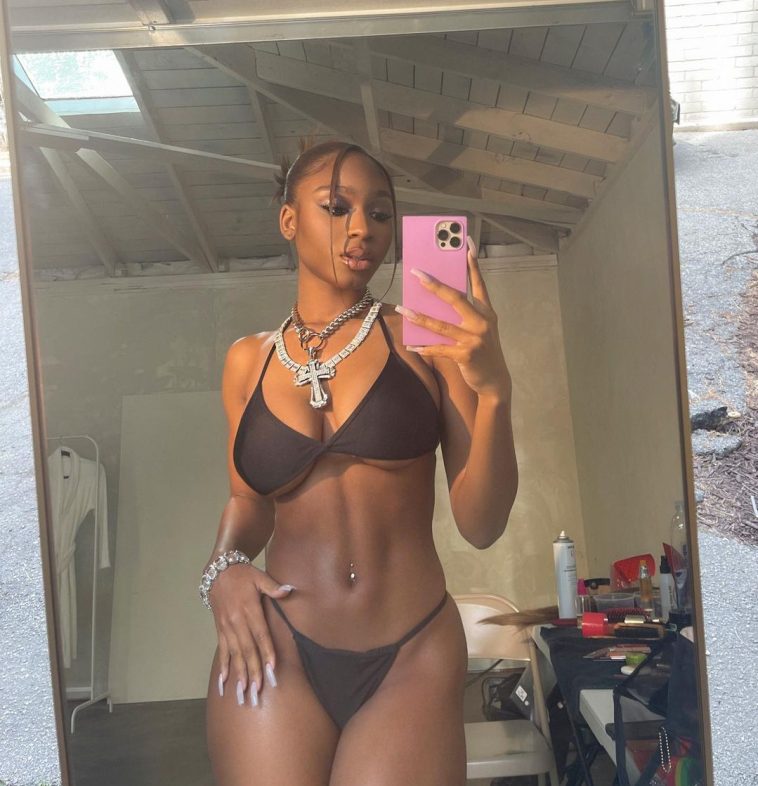 Music fans are by no means over Normani’s “Wild Side (featuring Cardi B).” After all, the hit single still holds a Top 5 position at urban radio — the format at which it hit #1 way back in early November.

That said, music fans have also been eagerly anticipating the next release from the artist. They will get it on March 18.

In a Tuesday Instagram post, Normani announced that her new song “Fair” will arrive on said date.

In addition to teasers for the song, the gallery post includes several shots of Normani looking characteristically amazing in a black two-piece. As of press time at 10PM ET, it had already amassed over 425K likes.