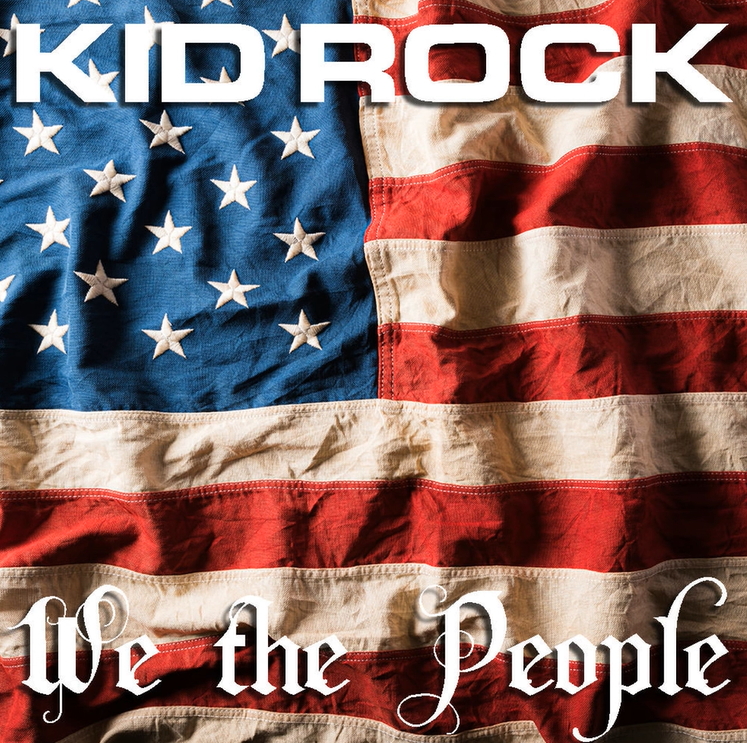 A mid-week release did not prevent Kid Rock’s “We The People” from posting big sales numbers during the most recent Billboard chart tracking period.

The issue-driven song, in fact, takes #1 on this week’s edition of the all-genre Digital Song Sales Chart. “We The People” seizes the throne from the “Encanto” hit “We Don’t Talk About Bruno,” which falls to #3. The late Meat Loaf’s “I’d Do Anything For Love (But I Won’t Do That)” debuts in between the songs at #2.

“We The People” marks Kid Rock’s first-ever #1 hit on the Digital Song Sales chart; it follows the #5-peaking “Don’t Tell Me How To Live” as his second Top 10.

“We The People” also arrives at #5 on the all-encompassing Billboard Bubbling Under Hot 100, which ranks the Top 25 songs that have yet to appear on the actual Hot 100. The chart accounts for streams and radio play in addition to sales.