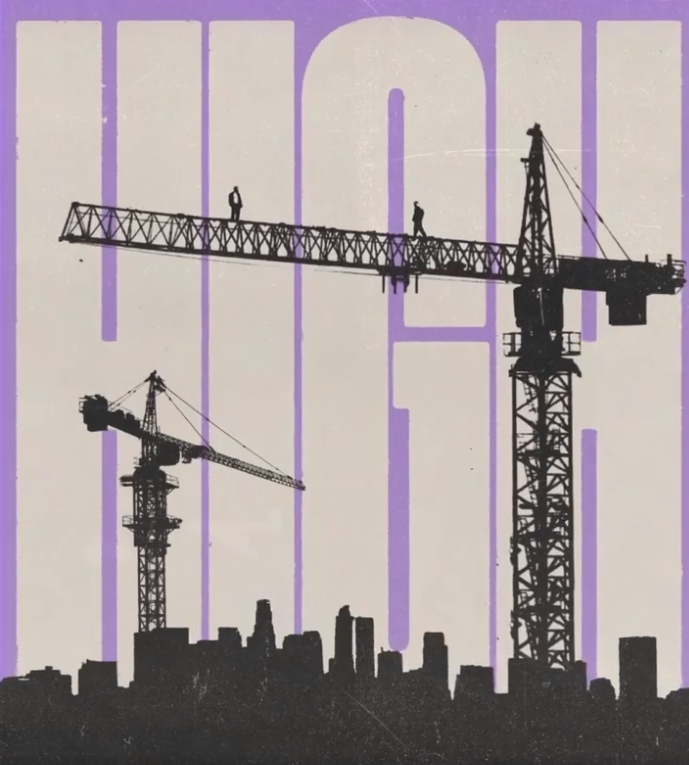 The Chainsmokers - High social media visual | Via @thechainsmokers on Instagram

More than two years have passed since The Chainsmokers launched an official single. That changes this coming Friday, when the duo’s “High” launches on digital platforms — and goes for immediate pop radio airplay.

AllAccess first reported news of the radio impact, noting that “High” will go for adds in conjunction with the February 1 pop radio add board (its “impact date”). It is highly unlikely, however, that stations will wait until next Tuesday to start playing the new single.

The Chainsmokers last charted at pop radio with 2019’s “Call You Mine (featuring Bebe Rexha).”

In celebration of the upcoming release, The Chainsmokers shared a teaser trailer Wednesday: