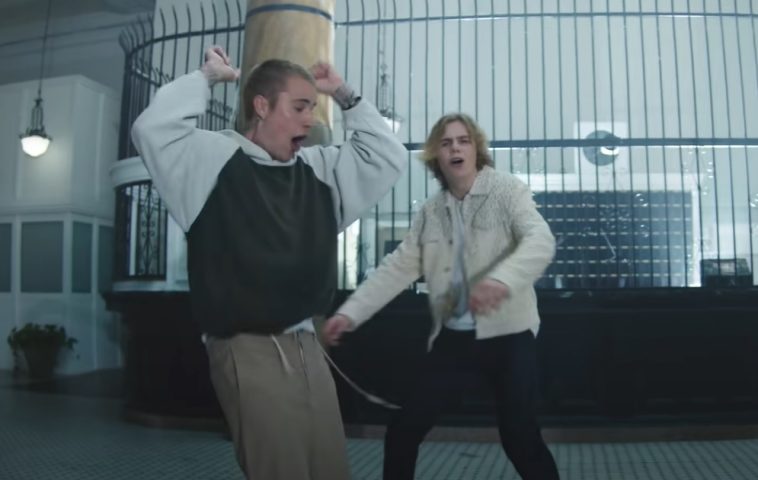 The Kid LAROI & Justin Bieber’s “STAY” extends its record as the longest-reigning pop radio #1 of the modern Mediabase era.

Played ~18,430 times during the November 21-27 tracking period, “STAY” earns a twelfth non-consecutive week at #1 on this week’s Mediabase pop radio chart. In a testament to the song’s enduring resonance, the count actually tops last week’s mark by 265 plays.

Upon securing its eleventh week at #1 in the prior tracking period, “STAY” broke the modern Mediabase record for longest-reign at pop radio. By earning a twelfth week at the summit, the song not only extends its modern-era record but sets a new high mark inclusive of the prior Radio & Records period. “STAY” previously shared that distinction with Natalie Imbruglia’s “Torn” and Mariah Carey’s “We Belong Together,” which each ruled for eleven weeks prior to the modern era.