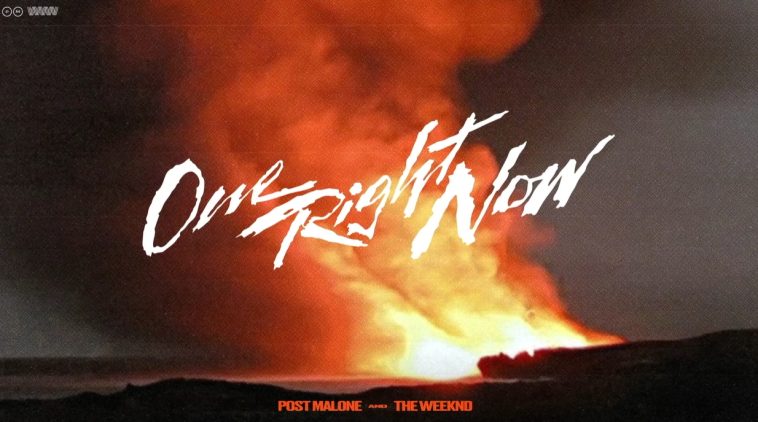 As a collaboration between two of the biggest names in music, Post Malone & The Weeknd’s “One Right Now” unsurprisingly received big opening day attention at radio.

According to Mediabase, the new single had received 1,287 pop spins by the end of Friday, November 5. “One Right Now” had meanwhile garnered 369 plays at the rhythmic format.

Based on those counts, “One Right Now” earns #32 and #43 on the building/real-time charts for the respective formats. At present, the charts are ranking songs based on airplay received during the first six days of the October 31-November 6 tracking period.

Although it may not receive quite as many spins on Saturday, “One Right Now” is still a lock to remain well inside the Top 40 (if not Top 30) at pop radio. It should retain a Top 50 (if not Top 40) ranking at rhythmic. 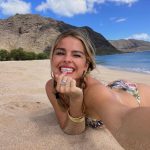