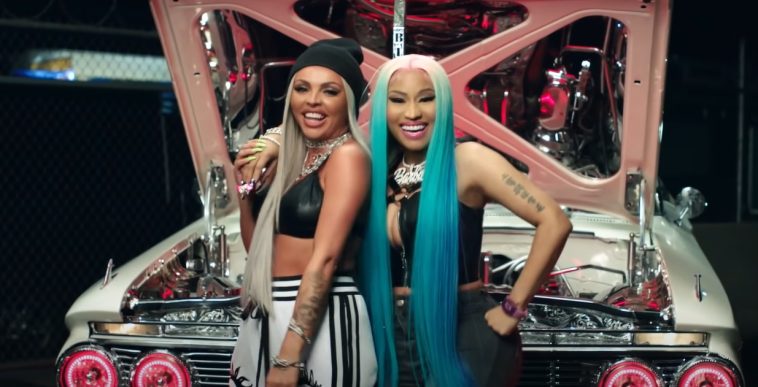 According to Mediabase, Poughkeepsie’s K 104.7 and San Antonio’s Energy 94.1 had each played the song 4 times by the end of Friday, October 8. Raleigh’s Pulse FM offered 3 spins.

Making the former Little Mix member’s debut solo single, “Boyz” was made available for immediate airplay. It will be interesting to see the extent to which other stations join the aforementioned three supporters in providing airplay for the new single.

“Boyz” hit #1 on the all-genre US iTunes song sales chart at Friday morning; it sits at #2 as of press time. The song meanwhile took #117 on the US Spotify chart for Friday, October 8.

The video, which pays homage to “Bad Boys For Life” (and even features Diddy in the Ben Stiller role), has amassed 3.7 million views since release.