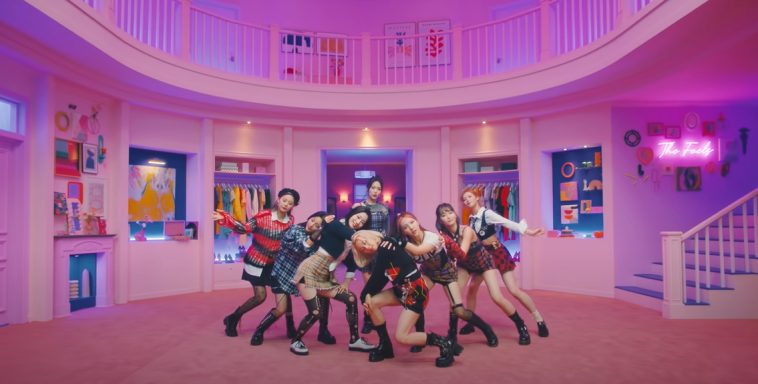 In addition to launching on digital platforms, TWICE’s new single “The Feels” is officially available for pop radio airplay.

The single, which is the popular group’s first all-English release, impacted the pop format this past Tuesday. In conjunction with its impact week, several stations have already begun spinning the song.

According to Mediabase, Reno’s Alice 96.5 has emerged as an early airplay leader. The station had played “The Feels” six times by the end of October 5.

“The Feels,” moreover, received playlist adds from 32 Mediabase-monitored pop stations this past week (the aforementioned San Francisco stations were, interestingly, not on that list). The song trailed only Coldplay & BTS’ “My Universe” and Lil Nas X’s “THATS WHAT I WANT” as the week’s third-most added song.