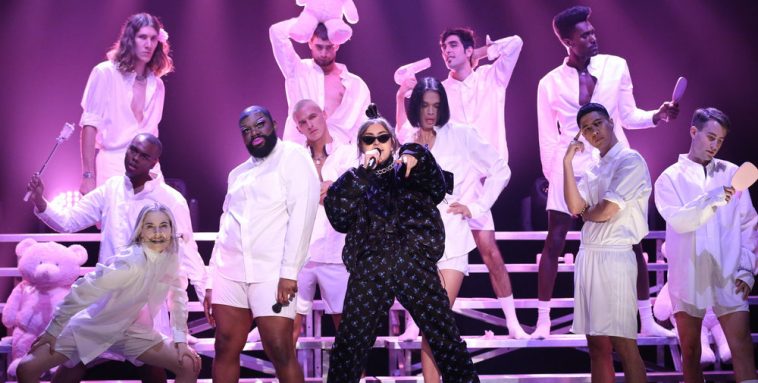 The episode will also feature an appearance by Anthony Anderson.
====
On the heels of her upcoming show at Le Poisson Rouge, Charli XCX will make a high-profile television appearance.

NBC lists the acclaimed artist for the October 6 edition of “The Tonight Show Starring Jimmy Fallon.” The network has not yet specified her role, but it seems reasonable to expect a performance of “Good Ones” on the broadcast.

As there is only one other confirmed guest (Anthony Anderson), an interview is also possible. Headline Planet will share an update as soon as the detailed listing is available.

Charli XCX, whose team is about to launch the aforementioned “Good Ones” at pop radio, will play LPR on October 1.