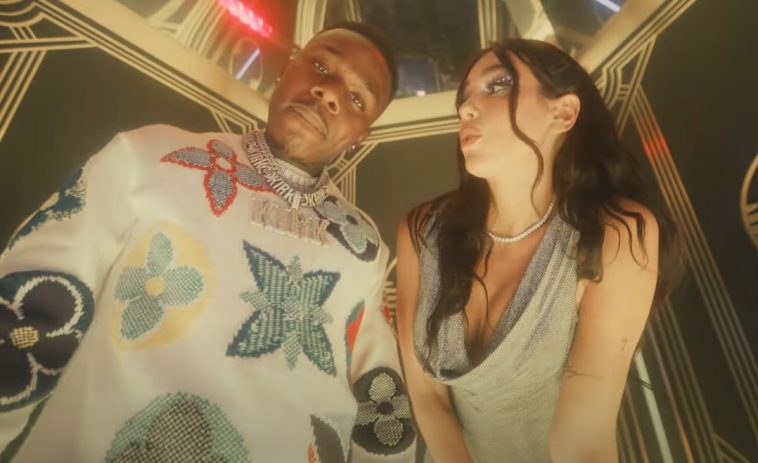 One week later, the song returned to #1 — and added three more weeks to its reign. It fell to #2 last week, allowing The Kid LAROI & Miley Cyrus’ “WITHOUT YOU” to takes over the top spot.

This week, “Levitating” makes yet another return to #1 on the Mediabase hot adult contemporary chart.

The aforementioned “WITHOUT YOU” slides to #2 this week, while Ed Sheeran’s “Bad Habits” ascends three spots to #3. Justin Bieber’s “Peaches (featuring Daniel Caesar & GIVEON)” rises one place to #4, and “Beautiful Mistakes” declines two spots to #5.

**Editorial Note: The Mediabase charts have only ever credited Dua Lipa for “Levitating,” but because the DaBaby remix was the airplay focus at numerous mainstream stations, Headline Planet long ago made the editorial call to credit both artists. For what it is worth, Billboard (which has in other recent cases proven stricter than Mediabase when acknowledging remixes) also credits DaBaby on all relevant radio charts.