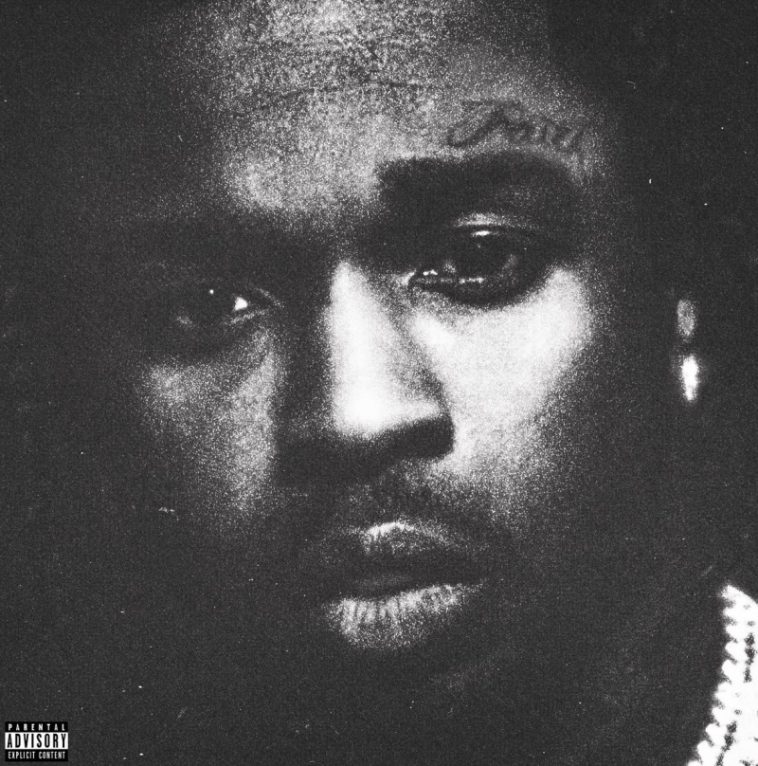 A single from the new Pop Smoke album and the biggest song on Spotify have both won support from Z100.

Indeed, the New York City-pop station officially added Pop Smoke’s “Demeanor (featuring Dua Lipa)” and Maneskin’s “Beggin'” to its playlist in conjunction with the July 20 Mediabase pop radio add board. As of press time, “Demeanor” and “Beggin'” represent the station’s only new playlist pickups this week.

“Demeanor,” which appears on Pop Smoke’s new album “Faith,” is officially impacting the pop format this week. “Beggin’,” the global phenomenon that claims #1 on the worldwide Spotify chart, has been gaining its own pop traction in recent weeks.