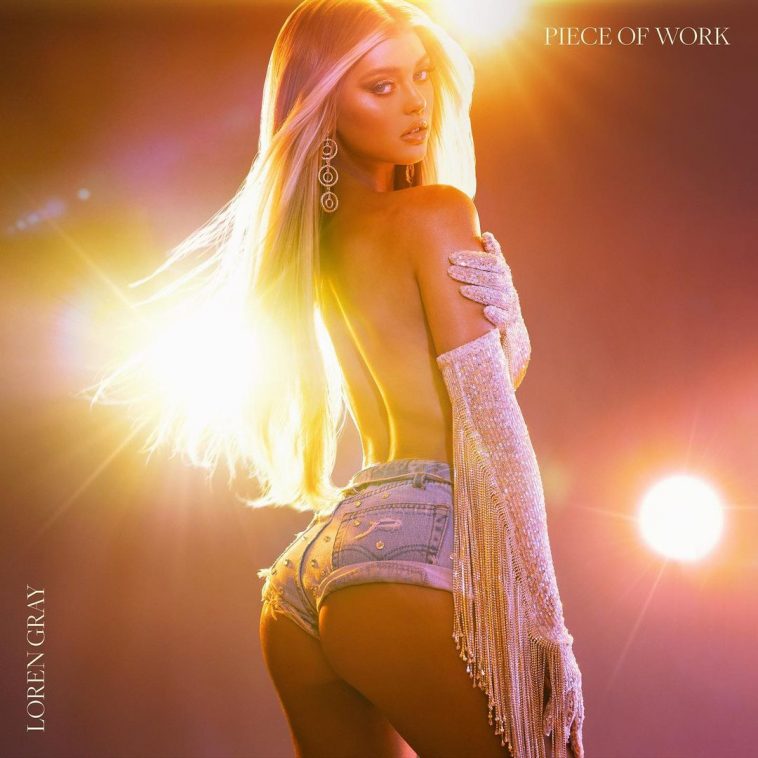 In a social media post about her new single “Piece Of Work,” Loren Gray noted that it was the first time she has been able to share her own vision. If this outstanding song is indeed a window into her artistic identity, then Gray is en route to making a major, lasting impact on pop music.

Buoyed by her most commanding performance yet, the ridiculously catchy new song stands out in one of the most crowded release weeks of the year.

“Piece Of Work” makes its clear that “pop superstar” is a probable, not simply possible, outcome for the talented entertainer.

The audio launched on digital platforms at midnight late Thursday/early Friday. The accompanying music video premiered at noon and is available below: