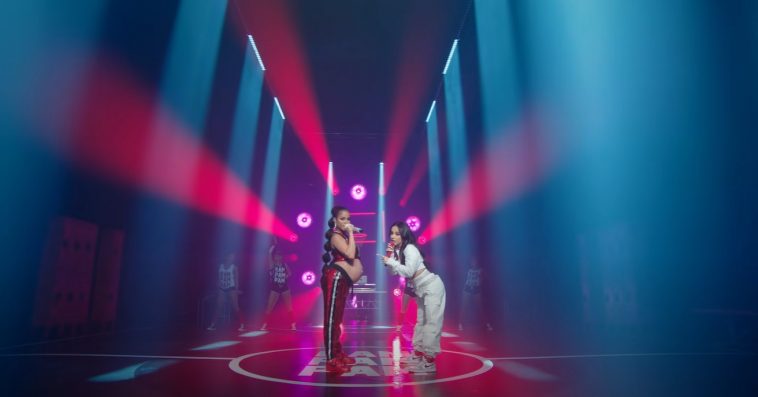 Although the performance premiered early on the morning of May 18, Natti Natasha and Becky G’s “Tonight Show Starring Jimmy Fallon” rendition of “Ram Pam Pam” caught fire during the May 21-27 tracking period.

The aforementioned videos each contributed heavily; the “Fallon” performance earns #8 (+83) on the Global YouTube Music Videos Chart with 21.3 million views. A view count of 21.2 million lifts the official music video fifteen places to #9.

Natti Natasha and Becky G concurrently improve to #25 and #38, respectively, on the Global YouTube Artists Chart.