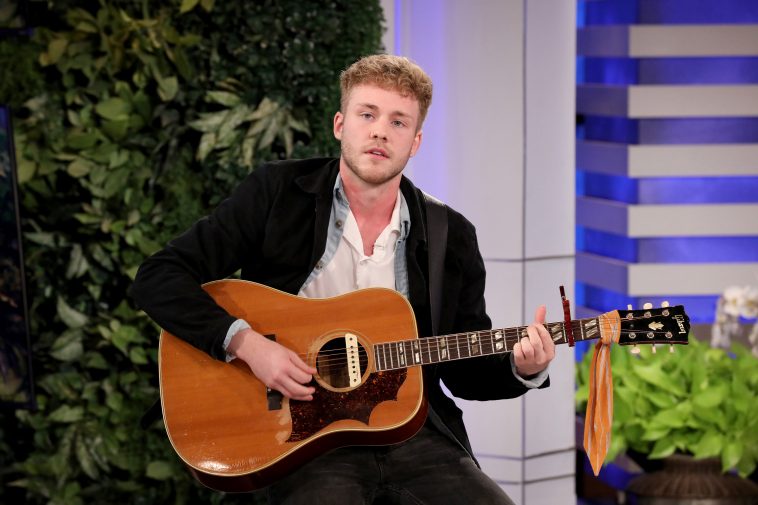 Hunter Metts, a Top 7 finisher on the current season of “American Idol,” makes an in-studio appearance on Thursday’s edition of “The Ellen DeGeneres Show.”

The appearance begins with an interview, during which Ellen confirms that she is a fan. In fact, she expressed her support for Metts — and her belief in his future prospects — in a conversation with Katy Perry.

Over the course of the interview, Metts shares other details about his experience on the show.

Not simply there to chat, Metts also delivers a cover of “Skinny Love.”

Filmed in advance, Thursday’s “Ellen” will air later this afternoon. An early-release video of the Hunter Metts appearance, however, is already available below: