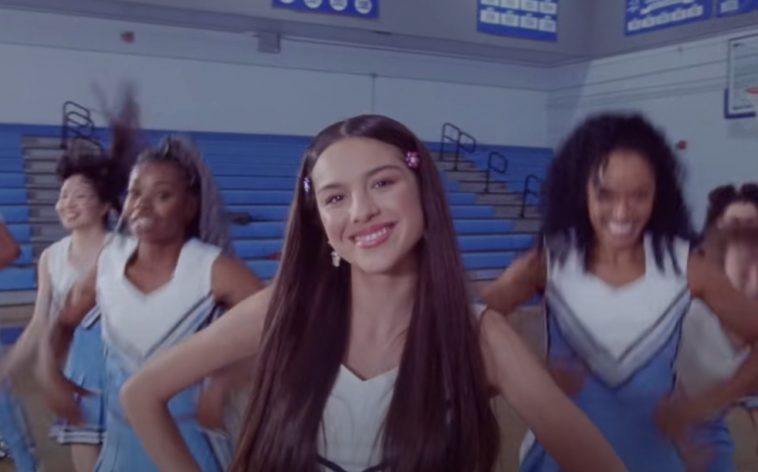 Save for tracks from J. Cole’s “The Off-Season,” the new Rodrigo tune is the top debut on both charts. It is also the top non-J. Cole song, period, on the chart.

The individual numbers meanwhile rank as the biggest opening day tallies for a Rodrigo song yet (the comparison is a bit tricky as “deja vu” launched at mid-day on a Thursday, but “good 4 u” outperformed that song’s abbreviated first day and first full day).

Also successful in visual form, the official music video has risen to #1 on the YouTube Trending Chart. The Petra Collins-directed clip has amassed nearly 13 million plays as of press time.

Although it has not yet been announced as an official radio single (“deja vu” still holds the radio single distinction), “good 4 u” additionally attracted some opening day interest at the pop format. According to Mediabase, Dallas’ 106.1 KISS led the way in support with 4 first-day spins. Portland’s Live 95.5, Chattanooga’s Hits 96, Peoria’s 98.5 Kiss, and SiriusXM Hits 1 each played the song 3 times; others played it once or twice. 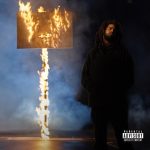 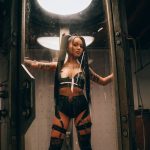