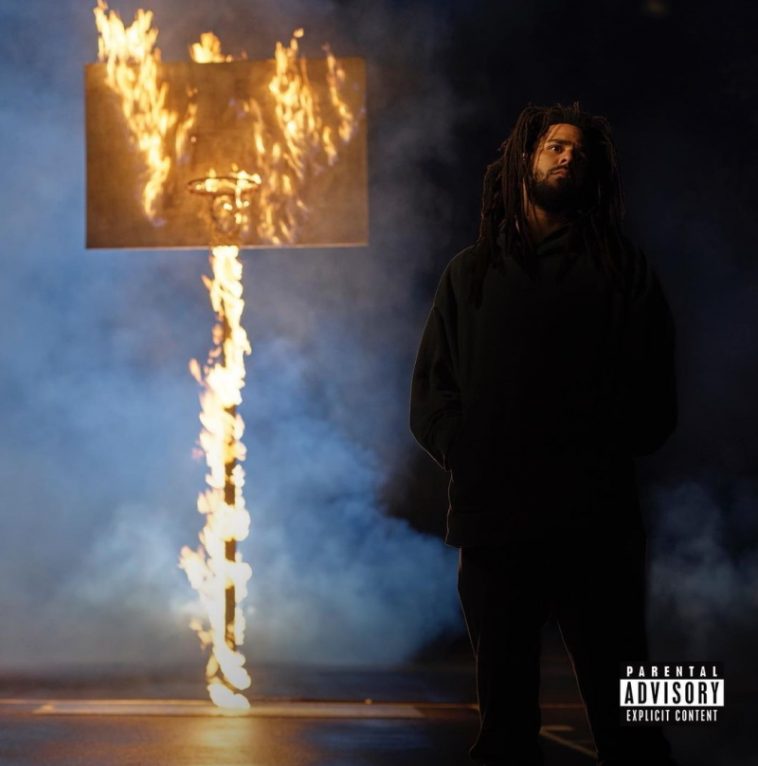 In the polar opposite of a surprising situation, J. Cole’s “The Off-Season” tracks posted massive opening day numbers on Spotify.

— Tracks from the album claim the entire Top 13 on the US Spotify chart for Friday, May 14. The album actually only includes twelve tracks, but the explicit and clean versions of “9 5 . south” were oddly split into separate chart entries.

— The album also fared well on a worldwide basis, with seven tracks appearing in the Top 10 on Spotify’s daily Global chart. Correcting the “9 5 . s o u t h” issue would not have affected that number (as “p u n c h i n’ . t h e . c l o c k” would have been bumped out of the Top 10), but it would have meant a different number one. With both versions combined, the song generated over 7 million global opening day streams on Spotify. Instead, the split versions appear at #18 and #19.

— “The Off-Season” additionally connected on Apple Music, with tracks occupying the entire Top 10 on the US and Global Apple Music Charts. As the Apple platform did not split the “9 5 . s o u t h” tracks into separate entries, the song appears at #1 on both listings.