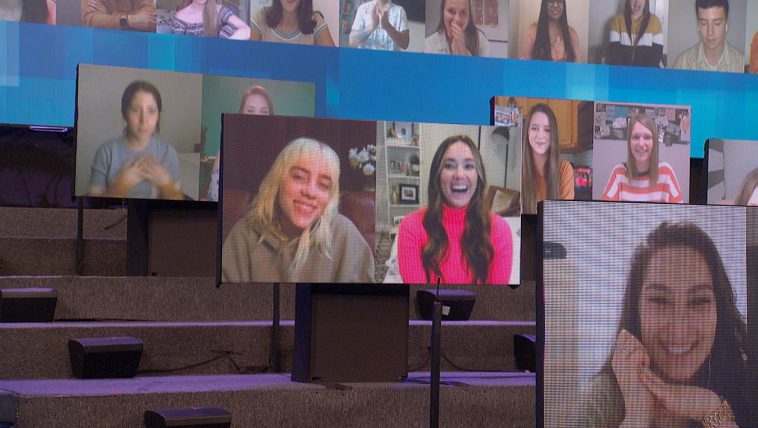 The official lineup for Tuesday’s “Ellen DeGeneres Show” includes an interview with P!nk and a performance from Imagine Dragons.

They are not, however, the only high-profile musicians to appear on the show. The episode, set to air on the afternoon of May 11, also features a surprise appearance from Billie Eilish.

Eilish pops up as a virtual audience member on Tuesday’s telecast, before joining host Ellen DeGeneres for a chat. The interview touches on her new hairstyle, her forthcoming album “Happier Than Ever,” her recent Apple TV+ documentary, and more.

In advance of the episode, “Ellen” shared a video of Eilish’s surprise appearance. Screenshots/photos also follow: 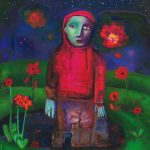