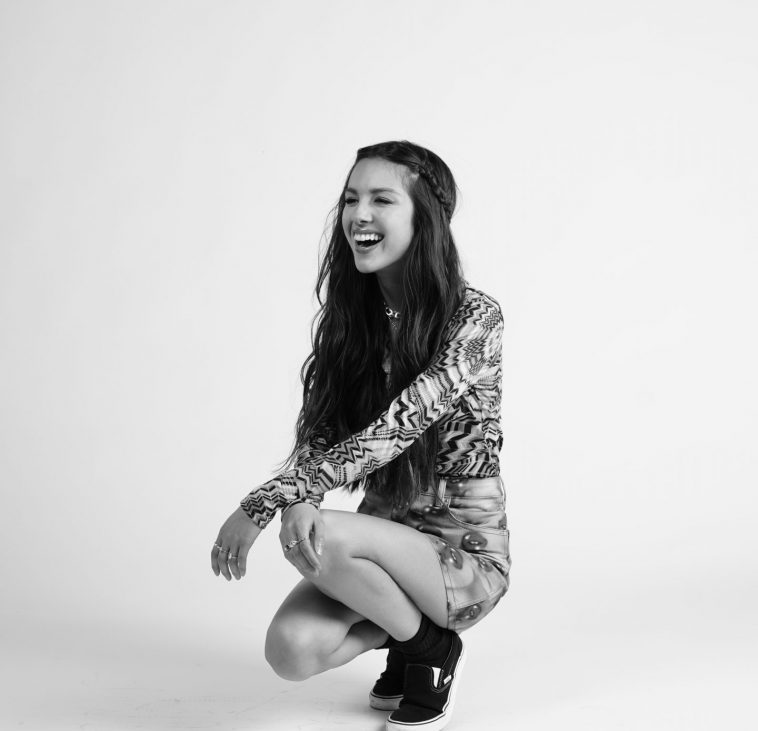 May 2021 is shaping up to be a very significant month for Olivia Rodrigo.

Over the next few weeks, Rodrigo will perform at the BRIT Awards, take the stage at “Saturday Night Live,” and release her debut album “SOUR.”

The singer-songwriter will meanwhile spend the entire month as the MTV Push Artist. The entertainment giant shared the news Monday, releasing a variety of media content in support of the campaign.

The content includes exclusive performances of her hits “drivers license” and “deja vu,” an interview about her songwriting and ascent to stardom, and a collection of new photos.

“I really tried to work hard to carve out my own sound and my own lane,” says Rodrigo of “SOUR,” which officially arrives on May 21. “I just hope that people sort of see bits of themselves in my songwriting, hopefully, or sort of become engrossed in the stories that I’m telling because those are my favorite records to listen to.”