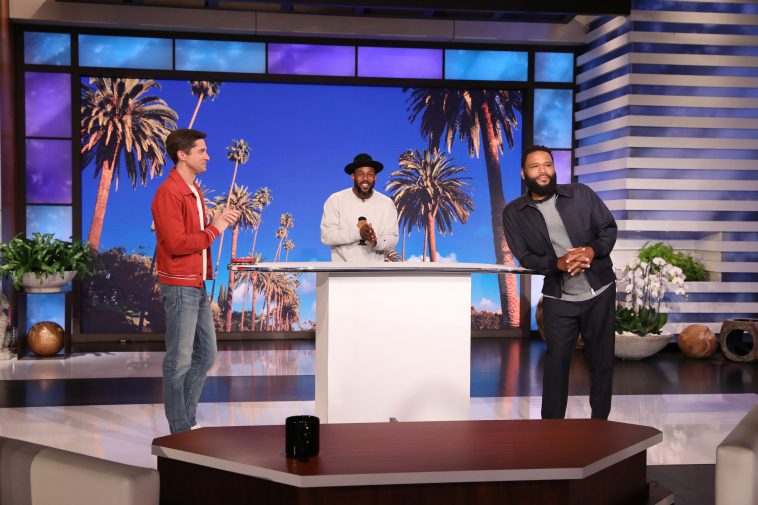 As has been the norm throughout the season, Friday’s “Ellen DeGeneres Show” features a guest host.

Grace chats with Anderson about the origin of “Topher,” his new child, and his new show “Home Economics.” The two also play “5 Second Rule.”

In addition to chatting about his new film “Concrete Cowboy,” McLaughlin reflects on his exchange with Anderson at the BET Awards.

As part of the episode, Anderson also surprises — and provides a $10,000 gift from Shutterfly — to Principal Abeni Carr. Carr is doing great work at College Bridge Academy, a school in Anderson’s hometown of Compton.

The episode will air Friday afternoon, but videos of the aforementioned segments are already available: 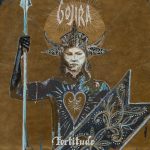 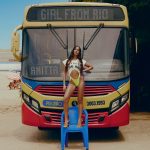