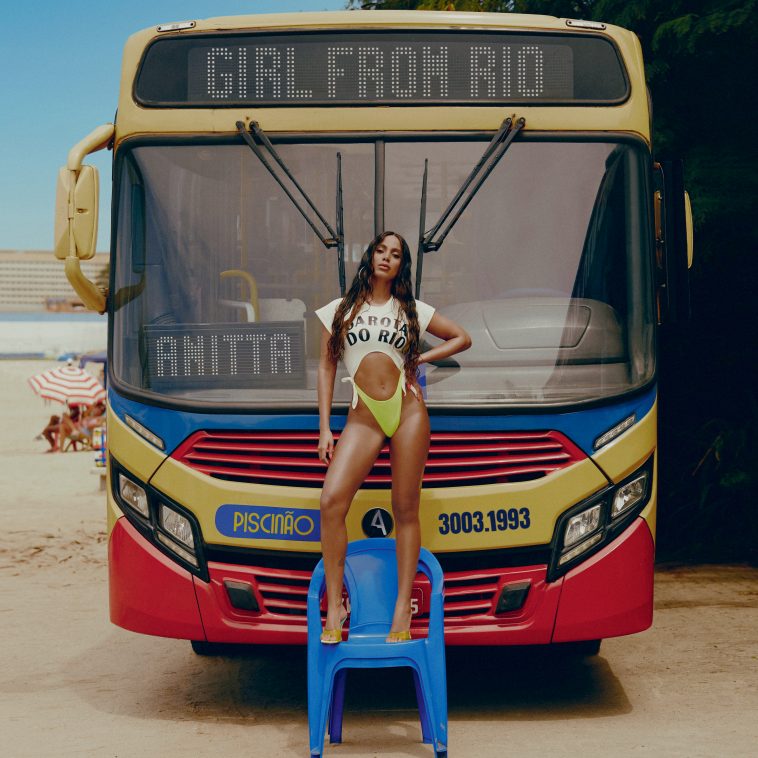 Update: Anitta will support new single “Girl From Rio” on a pair of US television shows.

According to NBC, the global star will appear for both an interview and performance on the May 3 TODAY Show. Anitta’s appearance is set for the 9-10AM EDT hour of that broadcast.

She will then perform on the May 4 edition of “Jimmy Kimmel Live,” closing an episode that also features Rosario Dawson and Dr. Fauci.
====

Amid ample anticipation from fans, Anitta just released her new single “Girl From Rio.” To support the new release, the global star will perform on two major US television programs.

According to Warner Records, she will first play the Monday, May 3 edition of NBC’s TODAY Show. Warner did not announce a timeslot for the performance, but NBC will likely confirm that news when it releases its formal listings (the announcement typically comes on Friday afternoon).

Anitta will additionally play the Tuesday, May 4 edition of “Jimmy Kimmel Live,” adds Warner. ABC should confirm the news — and reveal the episode’s other guests — in a press release later Friday.

Other support for “Girl From Rio” include today’s video premiere across MTV networks and visibility on the coveted Viacom CBS Times Square billboard. 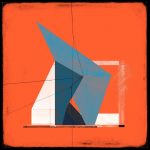